Future of Belfast development to be presented at Cannes conference 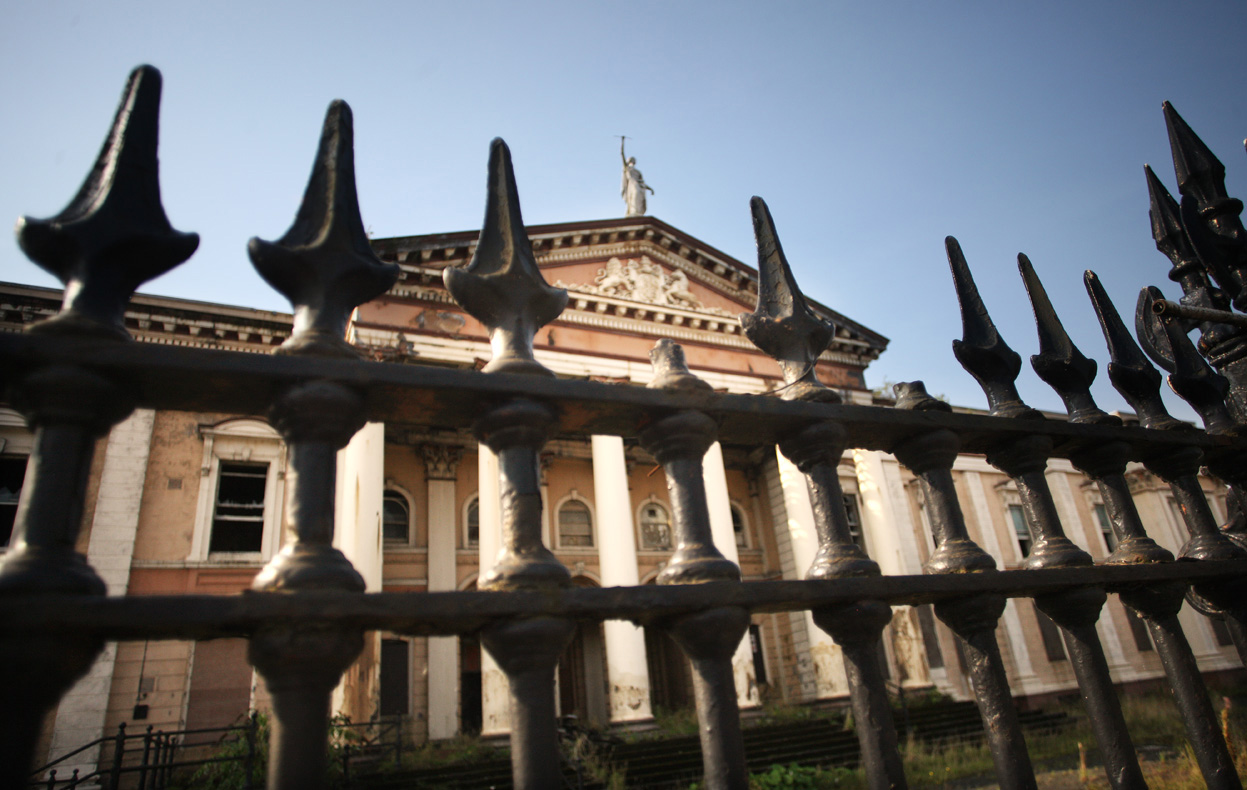 The future development of Belfast will be outlined in the French resort of Cannes today with details of multi-million pound developments to be presented together for the first time.

Among the real estate projects being presented at the world’s largest international property investment conference – MIPIM – will be the proposed major transport hub for Belfast, as well as the Royal Exchange development in the north east quarter of the city, the Giant’s Park at the north foreshore, and Sirocco Quays in the East Bank area.

A delegation of over 70 Belfast business leaders will be in attendance at the event made up of over 40 supporting private and public sector organisations. The delegation will host over 20 unique events across the three days of the conference, highlighting the momentum that is driving Belfast’s growth and success.

Jackie Henry, Chair of the Belfast MIPIM Steering Group, said: “The delegation travelling to MIPIM today is a great example of the strong collaboration between Belfast City Council and the private sector in the city. This year we committed to building on the outstanding success of MIPIM 2016 and have not only grown our delegation significantly, but have exceeded an ambitious fundraising target of £250,000 to support the trip – 80 per cent of which has been funded by the private sector.”

According to Suzanne Wylie, Chief Executive of Belfast City Council, the success of MIPIM 2016 reaffirms the benefits of showcasing the city internationally through initiatives such as MIPIM.

“There is no doubt that MIPIM really works,” she said. “Just last month, we heard of Signature Living’s plans to develop up to five hotels in Belfast in the coming years, creating at least 500 new jobs for the city. We first encountered Signature Living’s director, Lawrence Kenwright, at MIPIM in March 2016, where conversations about investing in Belfast began in earnest and resulted in numerous visits by Lawrence to the city in the lead-up to this recent announcement.
“Many other contacts were also made, resulting in follow-up exploratory visits from multiple development companies and investors, and these leads are still very much live. None of this would have happened had we not attended MIPIM 2016.
“Belfast has a hugely compelling proposition for investors, developers and occupiers and MIPIM is the ideal opportunity to highlight that proposition on a global stage. Over the next three days we will be showcasing a range of really exciting real estate schemes around the city with great potential for investment and development, and we have been encouraged by the level of early interest in our proposition in recent weeks.
“I have every confidence that MIPIM 2017 will be a highly rewarding trip for all involved and that the collective hard work and effort of the delegation will pay off for Belfast in the months ahead.”