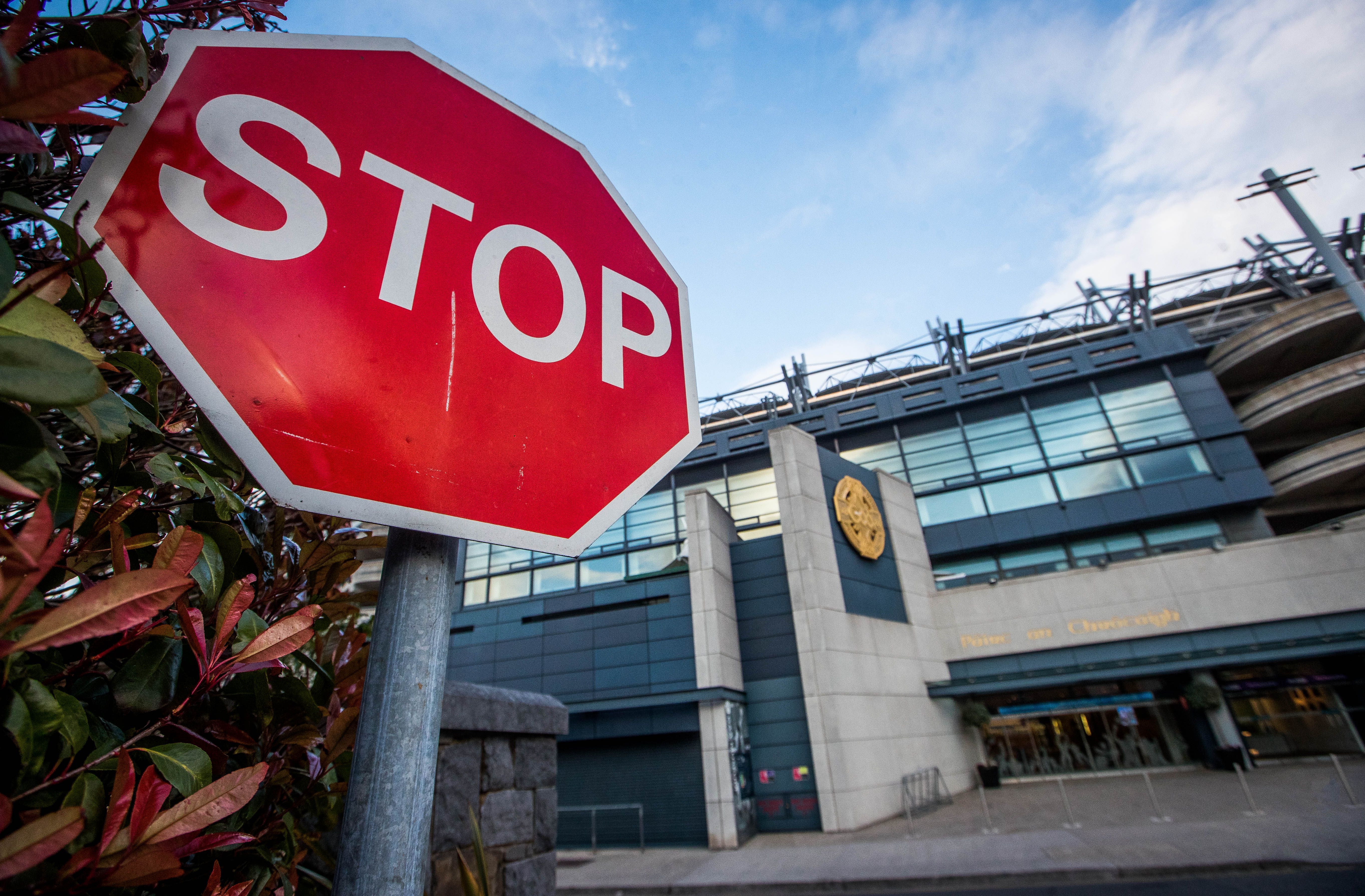 THE GAA and LGFA have both made the decision to immediately suspend all club games until further notice.

On Monday, a statement was issued by the GAA's Management Committee that confirmed the move that has come in the wake of post-game celebrations that appeared to flout public health guidelines.

In recent weeks, there have been some incidents of pitch invasions after county finals although the majority passed with the recommendations adhered to, but a video of a huge crowd taking part in Blackrock's return to their club after their Cork Senior Hurling Championship final win over city rivals Glen Rovers appears to have been the straw that broke the camel's back.

As-well-as games, all club bars and social centres are to close, but training is permitted so long as the guidelines are stuck to.

"The decision has been taken in the interest of public safety following a number of incidents that have been brought to our attention in recent days," read at statement signed by GAA President John Horan.

"In particular, post-match celebrations and a lack of social distancing at certain events have proved disappointing and problematic."

The majority of senior club finals have been concluded, but some are still to be completed including senior football finals in Donegal and Cork.

It is understood they may be able to take place during the inter-county window that opens next weekend should the respective county's involvement in the All-Ireland Championship end.

In Antrim, there were still some adult league games to be played despite the majority of clubs withdrawing, whilst juvenile competitions were also to be completed but they are now on ice with the situation to be reviewed in the coming weeks.

Antrim GAA chairman, Ciaran McCavana, released a video statement shortly after the news broke on Monday, thanking the clubs in the county for their cooperation over the past three months.

"You have obviously all heard the news not that all games have to stop with immediate effect as we have been informed by Croke Park," said the Naomh Éanna clubman.

"On behalf of Antrim GAA, I would just like to say: Go raibh míle maith agat to everyone who took part in our Championships and our games to date. It has almost been perfect timing as we almost got all of our schedule finished."

The news also gave rise to the suggestion that the inter-county season would also be scrapped, but the decision of the Irish Government to double down on Level Three restrictions across the 26 counties, rather than Level Five as advised by NPHET that would have meant that the National Leagues, set to resume next week, would not proceed.

However, as things stand, those games will be played although it is unclear whether there will be additional restrictions for supporters who wish to attend.