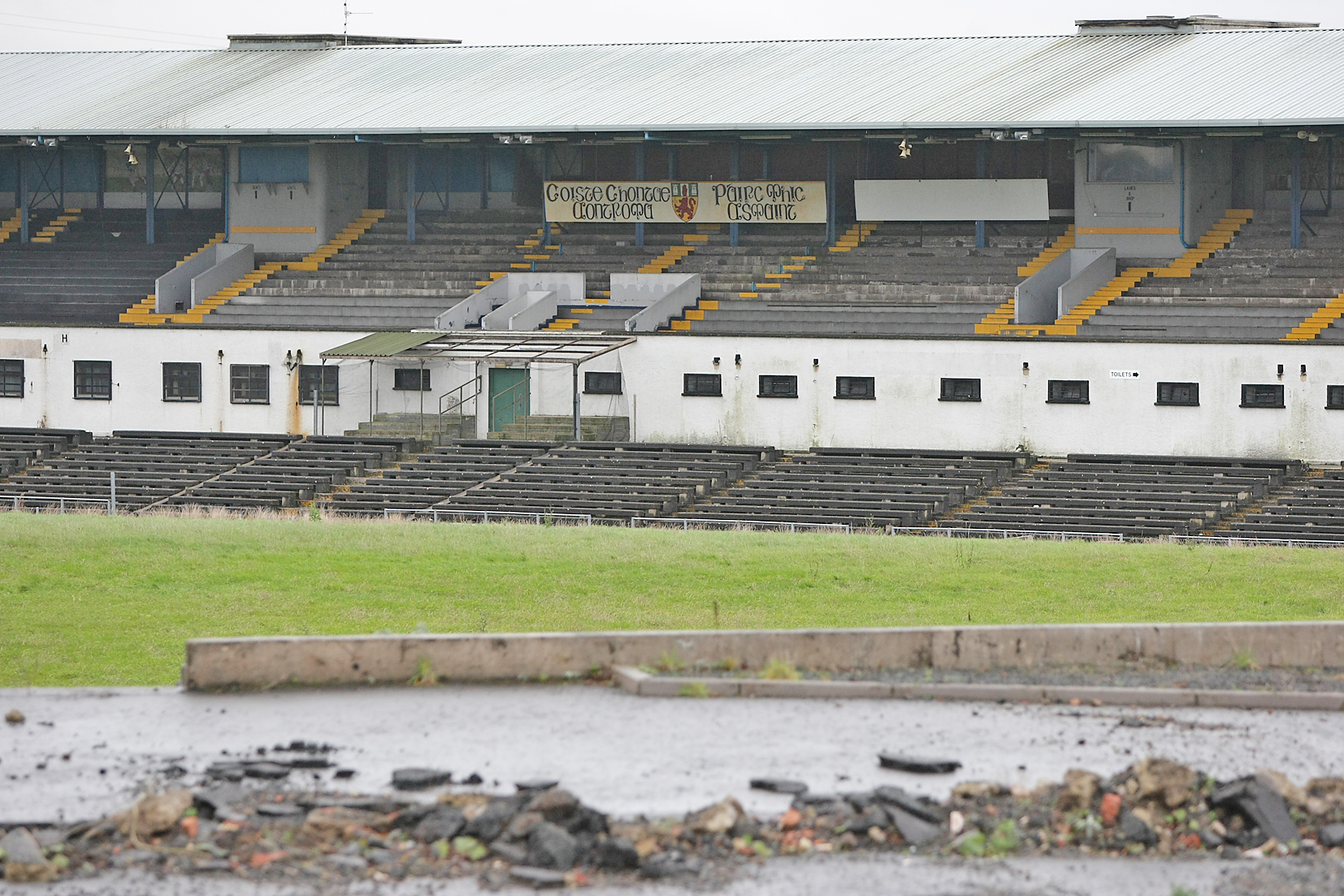 The GAA has revamped its Casement project team as plans for the new stadium go full steam ahead.

In a joint statement released last night, Ulster GAA, the Central Council of the GAA and Antrim GAA said the Project Board is continuing to work closely with the planning and delivery teams to prepare a revised scheme for the Casement Park Stadium that will:

The statement added that the GAA will also be in a position to commence public and community consultation on the new proposals in early 2016.

“Another comprehensive engagement process will be undertaken and following consideration of the results and feedback we will prepare and submit a revised proposal,” it adds. “In the coming days there will be some site activity in Casement Park relating to both the security and presentation of the site.”

“In the interim the Project Board will again in an open and transparent manner engage with all stakeholders to progress the new Casement Park which will include the GAA membership at all levels, local residents, local community groups, elected representatives and government departments. We have already had an initial and positive engagement with the Chairman of the Safety Technical Group.

“Also in response to the recommendations set out for its Project Board in the Cabinet Office Project Assessment Report released in August, the GAA has confirmed that it has implemented all of the critical recommendations for the Casement Park project.

“We have added two additional experienced, competent and highly respected individuals, namely Professor John Cole and Michael McGuckin, as independent members of the Project Board,” the statement adds. “Rory Miskelly has also been added to the GAA’s delivery structure as Project Director. With his programme experience previously in DCAL and direct delivery experience at Kingspan Ravenhill Stadium, he will bring extensive construction expertise, project planning, delivery and commissioning experience to complement the existing GAA delivery team.

“The GAA deferred its plans to make such an appointment in late 2014 when it was prevented from proceeding with site works and stadium construction due to Judicial Review proceedings against the Minister for the Environment.

“These appointments are additional to the existing GAA personnel involved in the Project. These initiatives and appointments will assist us in achieving our long-stated ambitions for Casement Park.”

Details of a forthcoming community consultation on the Casement project will be announced in the coming weeks.