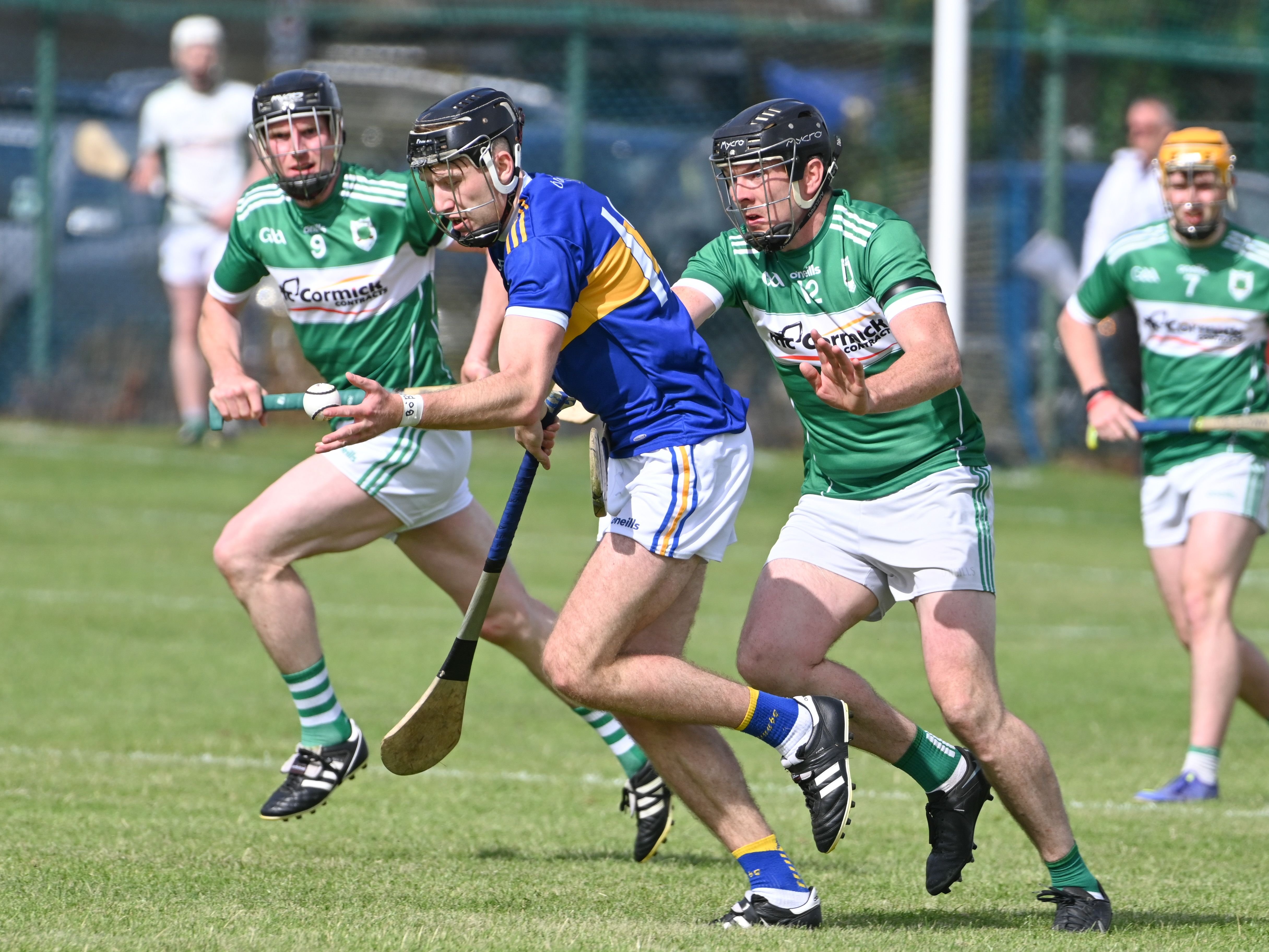 Rossa opened their 2022 Antrim Championship campaign with a home victory against a resistant Carey Faughs side.

The Belfast side started the stronger side as Aodhán O’Brien struck the first points of the game putting the side in front 0-3 to 0-0 in the first five minutes of the game.

The Glensman struck back after consecutive frees from full-forward Connor McBride to bring the game level.

It didn’t take long before Rossa took charge of the game.

Midway through the first half forward James Connolly struck the stanchion as he blasted a powerful shot into the turf as it nestled in the top left corner.

After multiple dead-ball points from Aodhan O’Brien, and scores from Eoin Trainor, Dara Rocks and Thomas Morgan, the lead grew to a substantial score of 1-16 to 0-5.

As the half drew to a close Carey Faughs, John McBride pointed the Glensmen’s first open-play score.

The second half threw-in with a much more level feel. Both sides' forward lines hit tit for tat and pointed a few beautiful scores.

The Carey Faughs side fought bravely; however, the tie was all but over when Thomas Morgan slotted home an emphatic strike to put the tie beyond saving for the away side.

A late surge saw Carey fightback, as Patrick Gillan scored an unlikely goal after Rossa failed to clear the ball after two attempts from the backline.

Frees from James Black, and brothers John and Connor McBride reduced the deficit to 2-24 to 1-14.

Carey Faughs continued their momentum when Conlith McKinley scored too superb points from a long distance, adding onto their second-half resurgence.

Connor McBride made the final 15 minutes slightly nervy for the Belfast side as he scored a goal as he was fouled inside the 21-yard line.

Centre-half back James Black scored another goal to reduce the scores to within 9 points after a calamitous error from the Rossa shot-stopper Dónal Armstrong who fumbled the sliotar across the line.

The scores sat at 2-26 – 3-17, with only 5 minutes to play, Dara Rocks linked up with star-man Aodhan O’Brien as the two passed around the Carey Backline and Rocks saw his attempt rattle the net.

A huge sigh of relief was felt around Rossa Pairc as the goal killed the Carey Faughs momentum and secured what looked a foregone conclusion at the break.

Rossa added to the score-line as Dominic McEnhill and Steven Beatty knocked their efforts over the bar.

A very strong Rossa first-half performance had done the job in the end.

However, a sloppy and complacent second half is something they hope won't be replicated throughout the remainder of this year’s Championship. 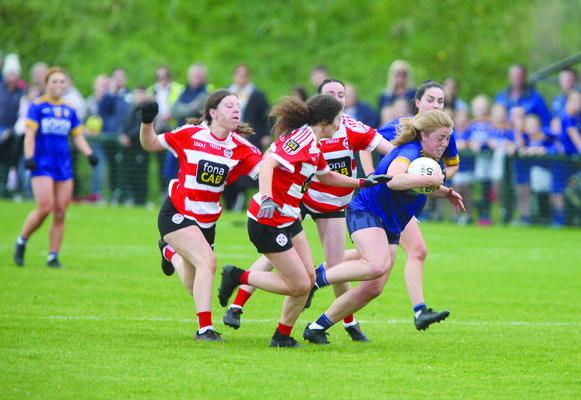 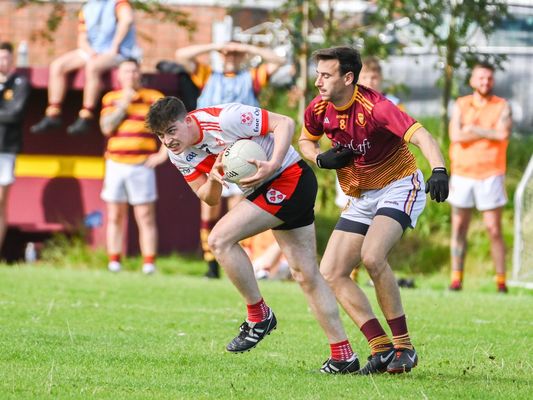 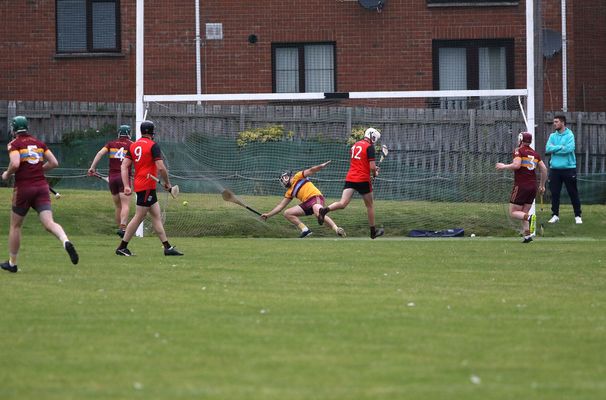 Gaelic Games: Grim night for Gorts as they crash out of Intermediate Hurling Championship