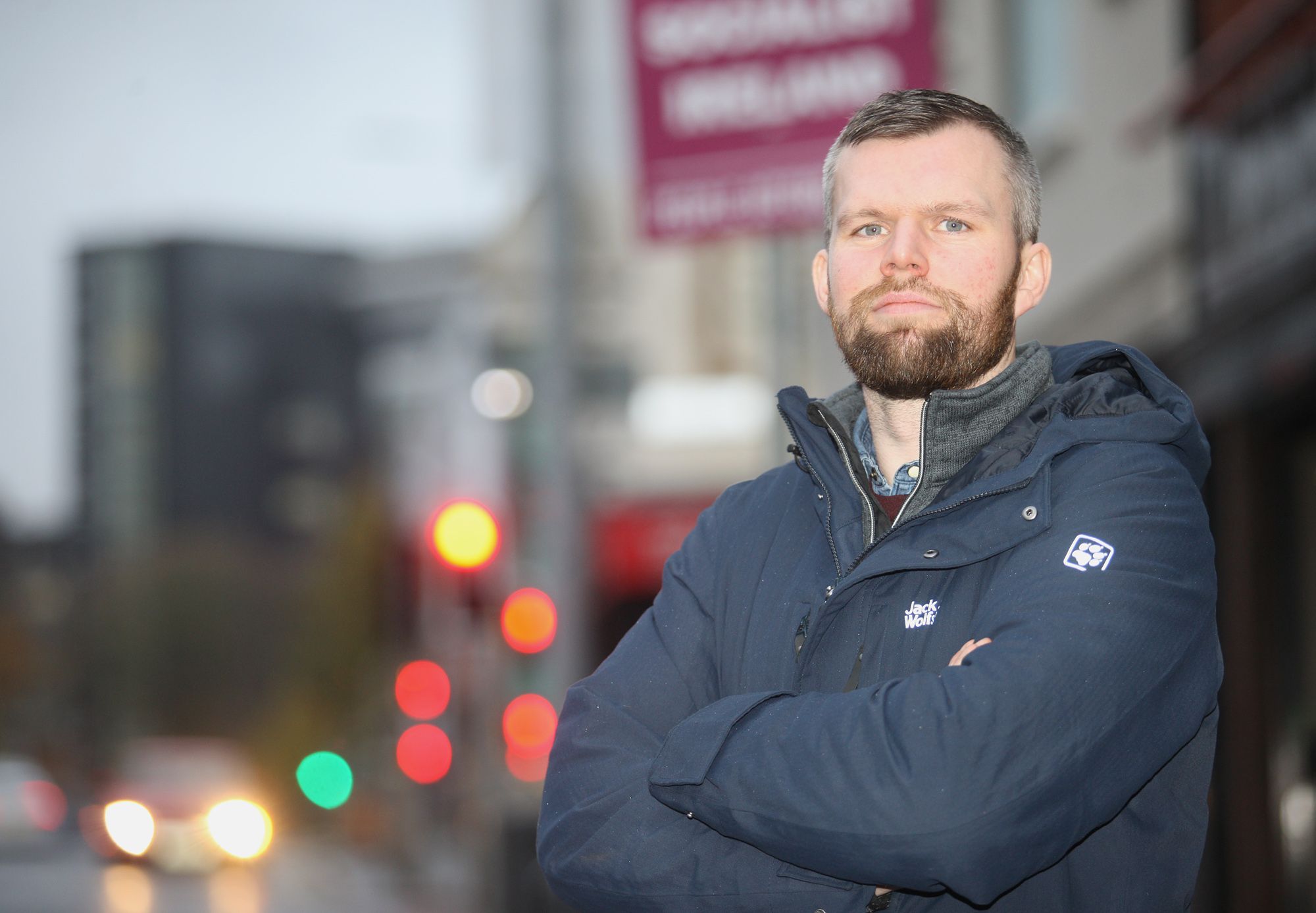 ON YOUR BIKE: Gerry Carroll MLA will host a virtual meeting on Car-Free Day to discuss the lack of cycling infrastructure in West Belfast

WEST Belfast People Before Profit MLA Gerry Carroll is set to host an online meeting to discuss the lack of cycling infrastructure in the constituency.

The meeting will take place on September 22 on Car-Free Day – when the public are asked to leave their car at home and take public transport, walk or cycle.

Mr Carroll said: “People who cycle are keenly aware of the lack of investment in cycling support and infrastructure generally, which is more acute in the West of the city."

Back in June Infrastructure Minister Nichola Mallon announced that her Department is to launch a Belfast Cycling Network which includes proposals for around 180 kilometres of arterial and orbital routes right across the city that will bring good quality cycling infrastructure within 400 metres of around three quarters of all Belfast City Council residents.

“A recent report highlighted that, shockingly, only one per cent of all spending in Belfast on cycling infrastructure is spent in the West of the city. This is wholly unacceptable," said Mr Carroll.

“Given that this is Car-Free Day and there's a general growth and interest in cycling, I am hosting an open meeting on Wednesday 22 September at 5pm to hear from cycling enthusiasts, interested cyclists and everyone keen on rectifying this imbalance to come together and discuss how we can promote and support cycling and cyclists throughout the city and the West in particular.”

If you'd like to take part in the online meeting, email Gerry Carroll direct.