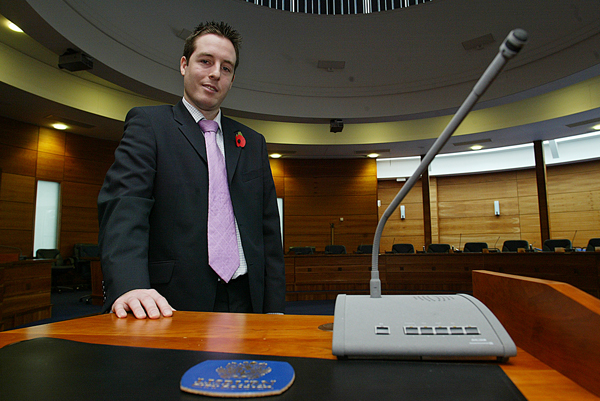 POBAL, the Irish language umbrella group, has said that Paul Givan’s reversal of his decision to withdraw funding for Gaeltacht bursaries is a victory for Irish language campaigners.

The DUP Communities Minister cut the £50,000 funding for the programme just two days before Christmas, depriving children from disadvantaged backgrounds from attending the Gaeltacht.

Tweeting at 9am this morning Minister Givan wrote: “My decision on the Líofa Bursary Scheme was not a political decision. I have now identified the necessary funding to advance this scheme.”

Sinn Féin described the Líofa cut as “the straw that broke the camel’s back” in relation to Martin McGuinness resigning as Deputy First Minister on Monday.

Janet Muller, Director of Pobal, said: “This is a victory for the children and adults who need these bursaraies to go the Gaeltacht to study.

“But it is not enough. The key issue for many years has been protection for Irish through legislation. We have been disappointed during the last ten years that the St Andrews Agreement promise has not been met, and now the current political crisis must be the turning point. Irish speakers are out in strength yet again and calling for no return to government without the Irish Language Act. We must not be let down again.”

SDLP MLA for South Belfast Claire Hanna tweeted: “Not sure if pins fit very neatly back in grenades, but good to see this reinstated. Spent my teenage summers in Gaeltacht, more the merrier!”

Meanwhile the protest organised by ‘An Dream Dearg’ for 12.30 today at the Department of Communities HQ in Belfast is set to go ahead.