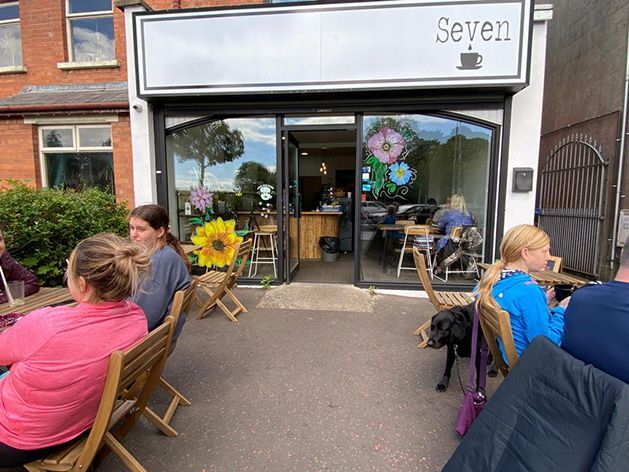 A POPULAR café on the Glen Road has launched a study club initiative for students.

Seven Coffee is set to extend its opening hours from Monday to provide a quiet space for studying students.

The café which opened in April of last year has quickly become a popular favourite in the area. The dog-friendly coffee shop will be opened later on Monday and Wednesday evenings and are offering a 10 per cent discount rate to students.

“A lot of our weekend staff are students and they suggested it themselves. We thought it was a brilliant idea.

“We’re going to try it out during the winter months but we’re hoping that it is something that we can continue if it goes well.”

On offer during the later evenings will be a range of traybakes and coffee choices.