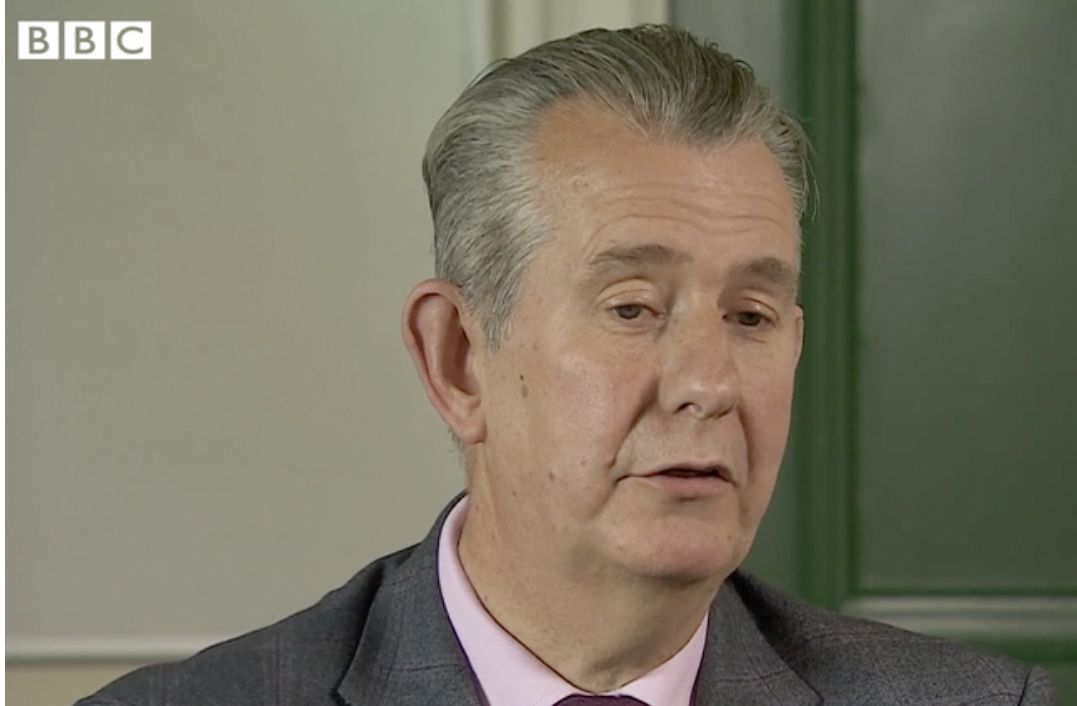 CAREFUL WHAT YOU WISH FOR: Edwin Poots has seen off Arlene Foster but faces real difficulties

POOR old Edwin Poots. Here he is with the sun shining looking like Santa forgot him on Christmas morning. Who would have thought he could be so glum after winning his coup d’état?

He succeeded in building the gallows and getting Arlene Foster to self-guillotine herself from power. He managed to see off Jeffrey Donaldson’s challenge for leadership, with, if reports to PSNI are to believed, a little help from the DUP’s stakeholding friends. He got his show of hands at the party meeting to ratify his election, despite some of the lowered hands walking out to the glee of the waiting media. And yet poor Edwin stands like Pyrrhus himself after winning at Asculum.

As though one more victory will surely be his undoing. And that is just within the DUP itself.

"Our relationships between North & South have never been as bad. I do not blame the current taoiseach for that. I blame the past taoiseach."

Next, he has to decide what to do with his new-found power in the big world outside DUP headquarters. Although he may find it easier to find friends outside than he does inside right now, the challenges he faces are exactly the same ones that faced his predecessors. How to have power, while sharing power, with those you proclaim should not have power. Quite the conundrum.

I’m not saying the chickens have come to roost. No, they are long home, tucked up in their nests and snoring at this stage. The DUP opposed the Good Friday Agreement and tried to sell sharing power with everyone else as less sharing power and more an exercise in power. The attempted sleight of hand could only last so long until sharing had to be done. And 'so long' is long gone.

Of course, not everyone who identifies as nationalist lives their life through Irish, and not every Gaeilgeoir is a nationalist, but that simple truth has got lost in the attempts by unionism to weaponise the language.

It is unionism that has turned it into the issue it has become by setting their face against it. A seemingly innocuous commitment to language rights, based on international legal doctrine, has been deemed a matter of negotiation, concession or even blackmail. If Edwin Poots doesn’t get his squabbling factions to face into voting for the legislation providing for language rights this melodrama will become another moment which further accelerates the demand for constitutional change. The denial of rights is the single biggest argument that the Northern statelet cannot work. And it is unionism that keeps evidencing the case.

As a direct result of the failure to share power the rest of the island is debating the form a New Ireland might take, making suggestions of dates for a border poll and trying to create fora for discussion and mutual understanding as the constitutional direction of travel becomes clearer. Meanwhile, political unionism is in denial about their demographics and their political resonance. They think taking a Siege of Derry stand is the tactic to win the day. But in fact, with every out-of-date melodramatic rubber ring thrown out, their constitutional ship just continues to sink.

No wonder Edwin looks so glum. 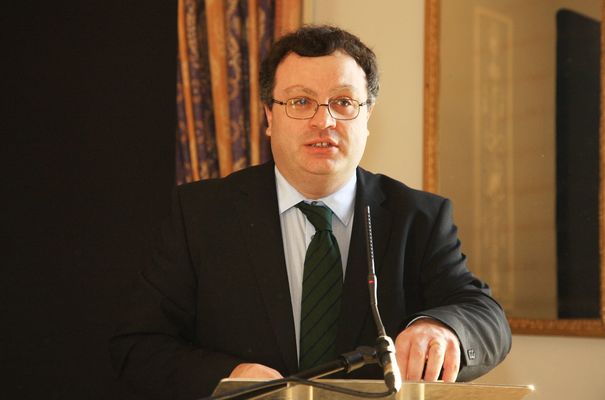 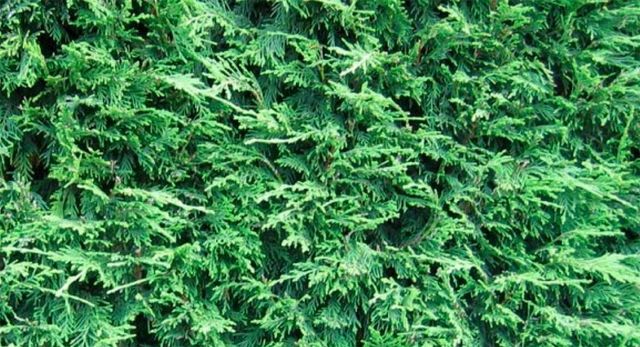 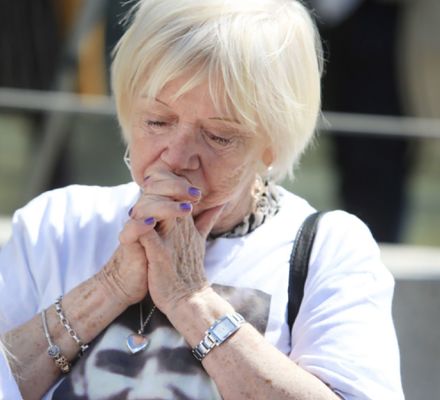