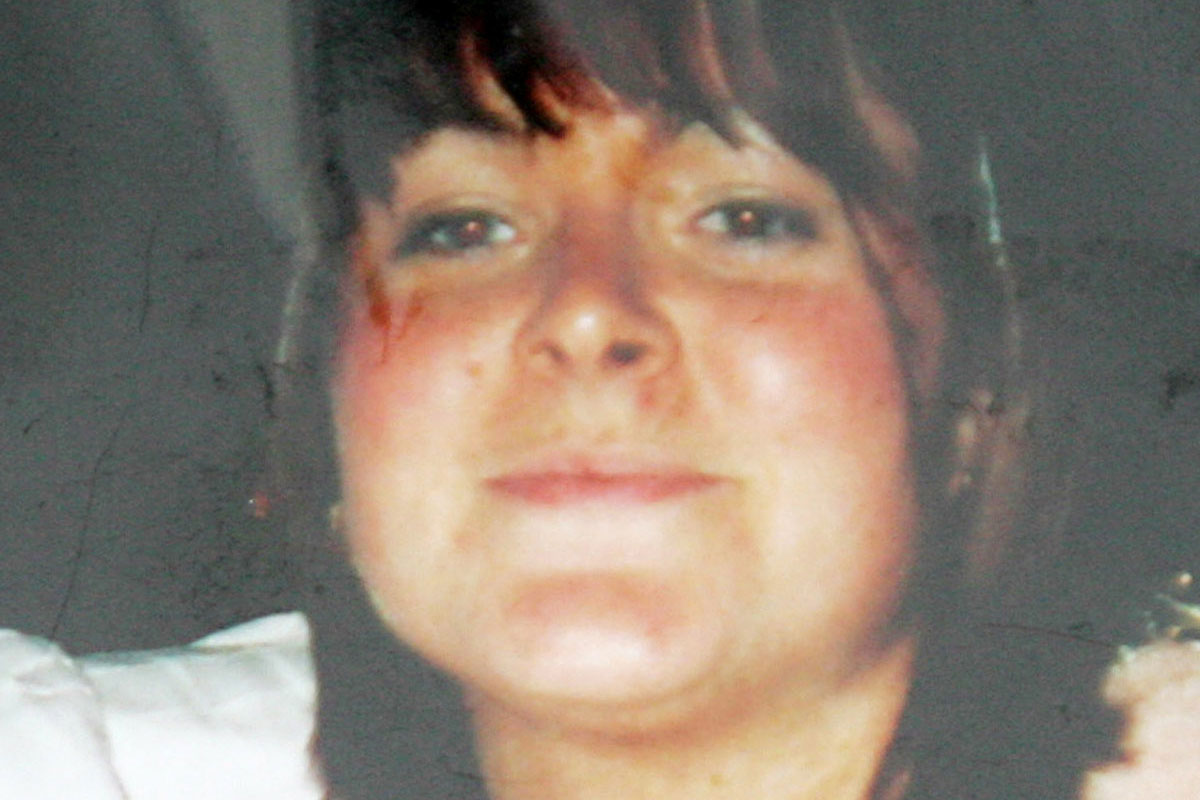 A charity golf day and night of entertainment will be held tomorrow in memory of a young North Belfast woman who lost her battle with cancer two years ago.

The event will be held in Cliftonville Golf Club tomorrow (Friday September 2) to remember the life of Bernadette McTasney. The 27 year old passed away in October 2009 after she was diagnosed with a brain tumour whilst six months pregnant. Already a mother of one child, Bernadette waited until she gave birth before proceeding with treatment, but sadly died four years later.

Bernadette’s family, from Kylemore Park off the Cavehill Road, are donating all funds raised from the day to the Children’s Hospice.

The golf day will take place all day tomorrow and then tomorrow night Elvis impersonator Jim Brown will take to the stage at the golf club. Tickets for that show are sold out, however there are still tickets for downstairs in the club where a two piece band will play.

Bernadette’s father, local businessman Felix Brennan, said the event has been organised to celebrate his daughter’s life and raise money for the children’s charity.

“We held the event for the first time last year and raised £6164 which all went to the Children’s Hospice,” he said.

“We opened a fund for Bernadette with the hospice and we know it is going to a great cause.”

“Last year we raised a great sum and we hope to do it again this year in Bernadette’s memory,” he said.