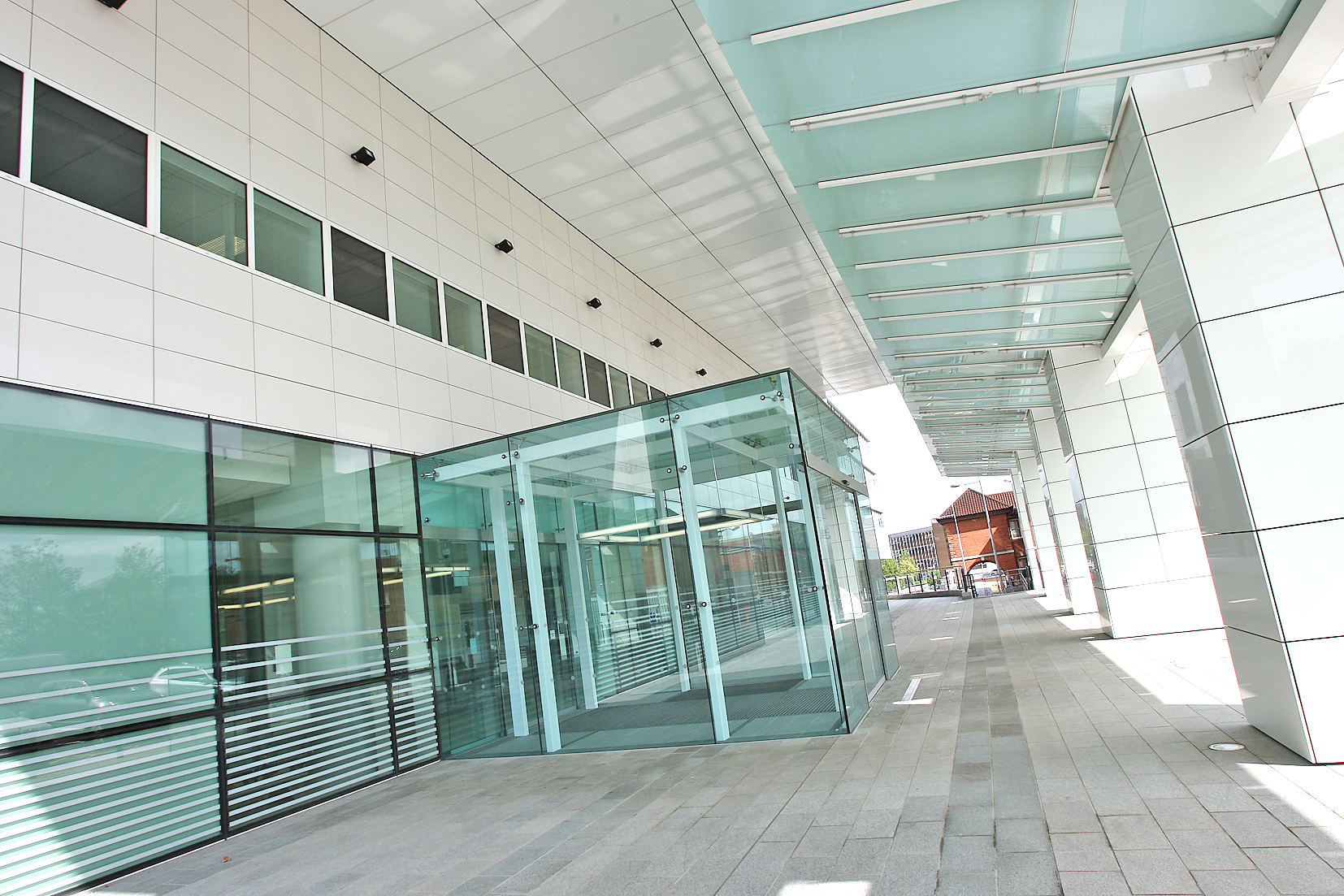 A GUARD at the Royal Victoria Hospital has painted a grim picture of the deteriorating state of security at the site and says he and his colleagues are working in fear for their lives.

The man contacted us after security staff were again in the firing line last weekend, with two guards assaulted by a gang of youths. Both staff members required hospital treatment.

Late last year we reported staff believed their pleas for help from senior manage-ment have gone ignored for some time. Now we’ve been told that of the 18 night duty security staff employed across the sprawling Royal site, 10 are off due to sickness and injury at present, leaving only eight to cover the rota. Across the entire 90-acres this weekend, there will only be two staff on duty, according to our source.

The problem has reached crisis point, we’ve been told, and for RVH guards, tackling rowdy patients and getting involved in fistfights is now part of the job.

“Of the 18 night security staff at the Royal, 10 are out on the sick, many of those are are injured,” said our source. “On Friday night two security staff were hospitalised. One was hit on the head with a bottle and the other was hit with a traffic cone. They were attacked by a gang of youths who left via the Broadway entrance and came back later to riot with the cops.”

“This weekend, there are just two security guards to patrol the entire Royal site for Friday, Saturday and Sunday night, that’s how bad things are. Everyone in the team is concerned about the situation. Like, if there is a fire at the hospital and what little staff we have are tied up in A&E holding down some headcase, how will that play out?

“Everyone is down in the dumps, morale is rock bottom and, to be honest, everyone is fearing for their lives with the ongoing violence.”

As we previously reported, staff say they have complained and asked for help, including more staff, but they say their pleas have fallen on deaf ears.

“Senior management know what is going on but nothing is being done, what will it take for them to see this crisis? Does someone need to be stabbed in the neck or even die before they step in?

“I tell you what, if two nurses, doctors or managers were hospitalised while on duty, there would be uproar, but for us it’s just accepted. They have no interest in how we are being treated, what we are dealing with and what injuries we are sustaining, they are aware but they just don’t care.

“We are under massive pressure in every way and nothing is done, it’s a situation that can’t continue, something has got to give and it’s no word of a lie to say we think someone is going to lose a life before action is taken.”

We contacted the Belfast Trust about the claims and a spokeswoman said the security situation is under constant review.

“The Belfast Trust takes very seriously the safety of its patients, and visitors and staff and the Trust has a zero tolerance policy for abuse against our staff,” she said. “In spite of this, there have been a number of incidents recently in which security officers have been injured in the course of their duty protecting nursing and medical staff, patients and visitors. In the Royal Hospitals we have 18 night security officers, currently eight are absent from work due to such an injury.

“Ongoing planning ensures that there are sufficient numbers of security officers on duty to safely manage the service. As necessary, officers are deployed from other shifts or other hospital sites to cover duties and we continue to keep the situation under constant review.”