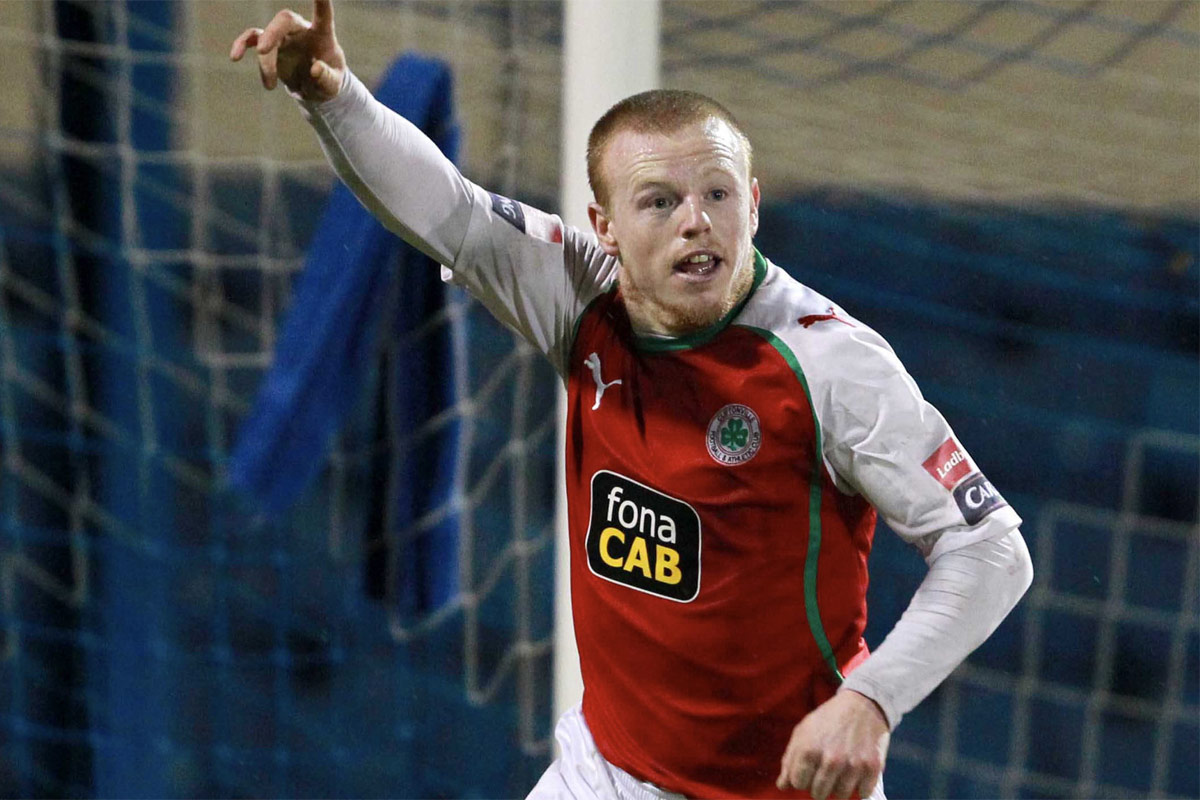 LAST Saturday’s was exactly the sort of afternoon that Tommy Breslin warned we’d have to endure every now and again when he was appointed.

A team that is determined to attack from first minute to the last will always be susceptible to getting caught on the break and, despite having led three times against Ballymena United, coming away with nothing is the risk you take for having a gung-ho approach.

It is, however, the sort of attitude which will win us more games than we’ll lose this season and, frustrating though it was to trudge out without a single point to show for our efforts, at least we cannot be accused of being dull – not with 15 goals to report from our last two home games.

This weekend sees the first North Belfast derby of the season and, up against a Crusaders side determined to bounce back from a defeat of their own last Saturday, no doubt both sets of fans will be demanding all out attack from the word go.

Our record against the Crues is certainly commendable with five wins recorded from six meetings last season but it’s the one defeat which should serve as a reminder of exactly how painful these occasions can be unless you get the balance between attack and defence absolutely right.

Thankfully, we’re able to welcome Martin Donnelly back to the fold following his suspension, while George McMullan is also back in contention for a fixture which, thanks to the redevelopment work on the Shore Road over the summer, promises to have a more electrifying atmosphere than usual.

Don’t forget that the game kicks off at 2pm and any fans planning to make the journey by foot are advised to heed the arrangements outlined on the Club’s Official Website.

Don’t forget, too, that the Reds are in Irn Bru League Cup action on Tuesday when Ards visit Solitude on what is Cliftonville FC’s 132nd birthday – but will the party be gatecrashed by our intermediate opponents?