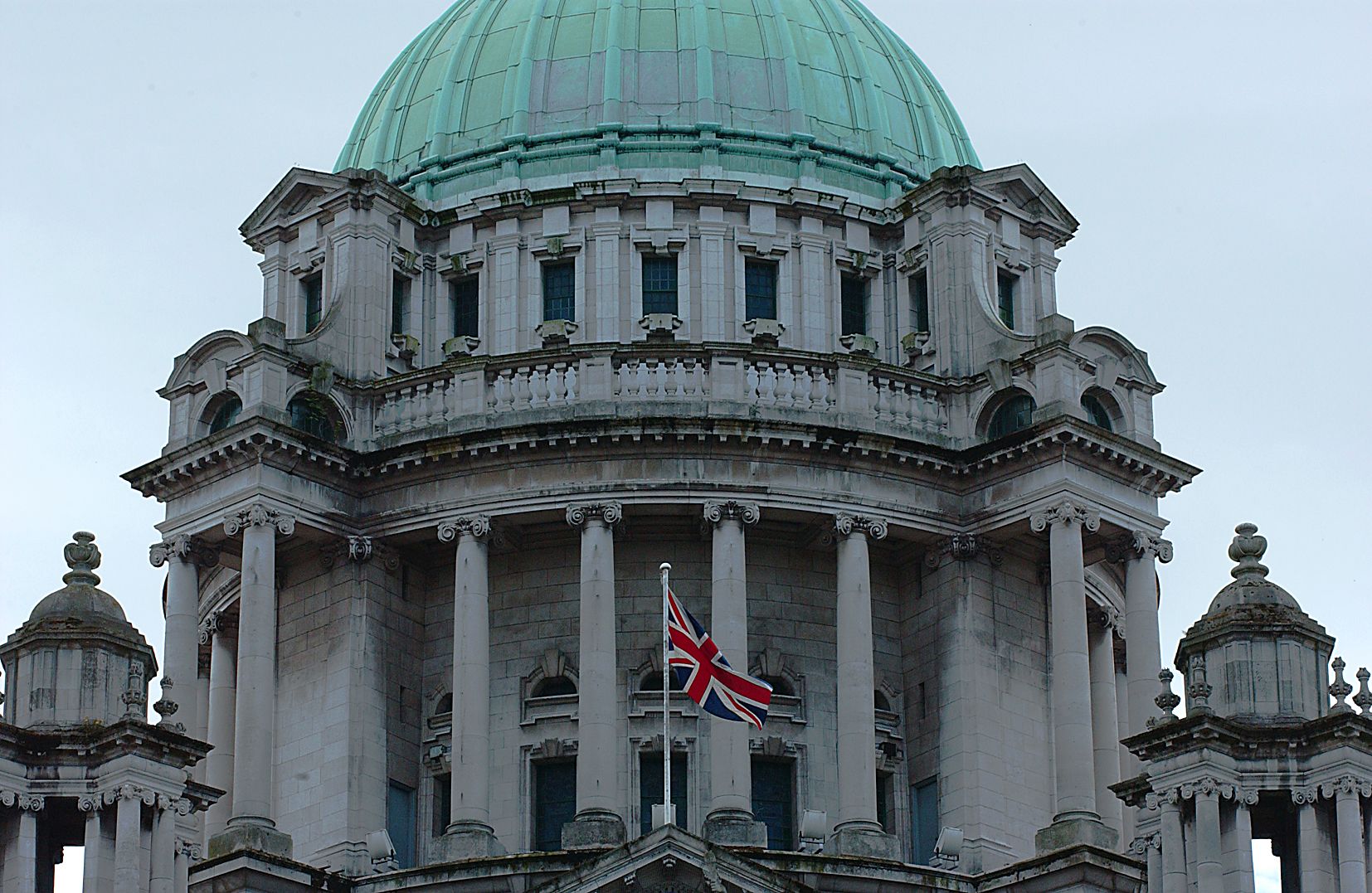 CONTROVERSAL: The Union Flag is set to be flown from City Hall on 19 February to mark Prince Andrew's birthday.

The Duke of York’s birthday is one of the days designated by The Department for Digital, Culture, Media and Sport (DCMS) on which the Union flag is flown from Belfast City Hall.

Cllr Heading has said that flying the flag would send an atrocious message to women and girls across the city, given the allegations the Duke of York is facing.

“Given the allegations and controversy surrounding the Duke of York I believe it would be totally inappropriate to fly the Union flag from Belfast City Hall to mark his birthday next month," he said.

"With the renewed and long overdue focus on men’s violence and abuse against women and girls, honouring the Duke of York in this way would send an atrocious message about our priorities.

“The #MeToo movement and other campaigns over recent years has highlighted the importance of believing victims and supporting them when they come forward to seek justice. We should not be honouring a man who is facing these type of allegations."

Mr Heading added that this is not however an issue about the broader agreement of flying the Union flag in Belfast.

"The designated days approach is a compromise which has been in place for the best part of a decade and we’re not trying to reopen those discussions," he continued.

"DCMS have responsibility for designating which days the flag flies and they really should be reassessing whether including the Duke of York’s birthday is appropriate, because it’s clearly not.

"Locally I’m more than happy to work with unionist parties in City Hall to facilitate a more appropriate day so that a designated day is not lost to those who hold it important."