Hoping for a winning start to 2017 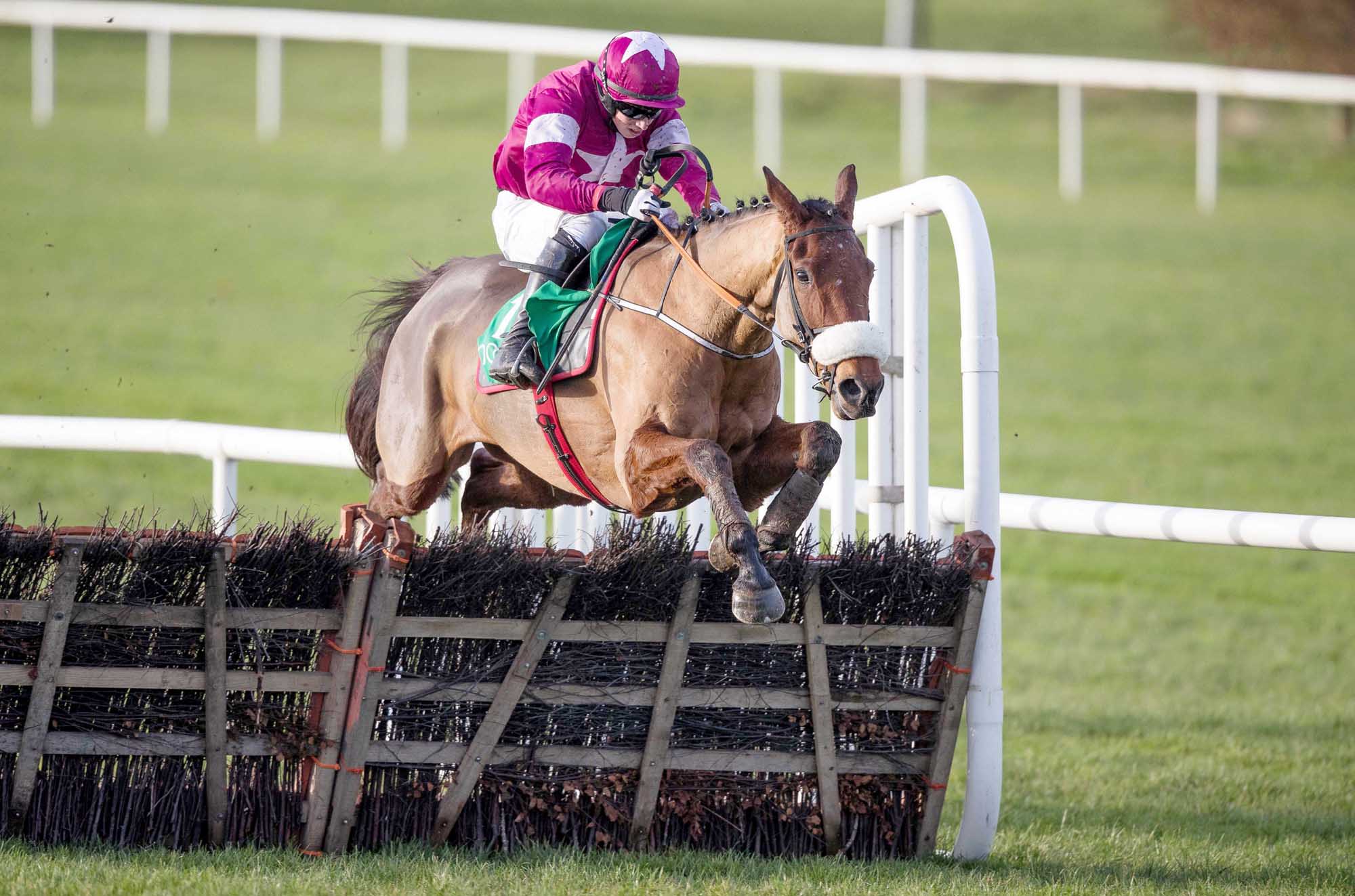 BIG RACE: Death Duty is 1/2 to win the Lawlors Hotel Hurdle at Naas on Sunday to make it four wins on the bounce, but keep an eye out for Turcagua who looks value at 3/1 for the Mullins yard

A happy, healthy winning New Year to all our loyal readers and followers and let’s hope we can hit 2017 running and we start with the weekend soccer and boy are we cautious this week.

It’s FA Cup Third Round weekend and we start with the quad.

The first team down the PG slip this week is Everton (10/11) who host Leicester who will no doubt rest a lot of players and we expect the Toffees to progress in this one.

Crystal Palace (4/5) can take their mind off their survival battle in the Premier League. Big Sam will be looking at a cup run to instill some confidence and they look too strong for League One side Bolton.

Rochdale (1/1) are flying in League One and can book a place in Round Four with a win at non-league Barrow.

Making the weekend FA Cup quad up is West Brom (5/6) who host Championship side Derby at The Hawthorns and the Premier League side should see off the threat of the Rams.

On to the first goalrush of 2017 and we suggest you take both teams to score in the following games: Colchester v Carlisle; Leyton Orient v Barnet; Hartlepool v Grimsby; Raith v Falkirk; Albion v Brechin and finishing with the Stranraer v Alloa game.

On to the odds-on acca bet. You will not get rich if these five win, but as we said earlier it’s a case of trying to start the long, dark month of January with a few quid banked.

Championship side Brentford (1/2) should see off Eastleigh while Championship leaders Brighton (1/2) look too strong for the MK Dons.

Bournemouth (7/10) travel to the Den to take on Millwall in what could be a potential banana skin for the Premier League side, but we think they will be in the hat for the fourth round.

Stoke (8/13) entertain Championship side Wolves and should progress and making the weekend acca up is Arsenal (4/11) who will probably rest a few but should still have too much for Preston.

We finish with the draw trixie and we suggest you sit on the fence with the following games: Colchester v Carlisle; Morecambe v Notts County and finishing with Ayr v Dunfermline game.

On to the weekend racing and we start at Sandown and hopefully we hand out a few winners to get the racing year off to a winning start.

The feature race is the Grade One 32Red Tolworth Novices' Hurdle (2.25).

The Paul Nicholls-trained Capitaine (9/4) heads the midweek betting with Sean Graham bookmakers and looks the one to beat judged on his easy win at Ascot last time out and will take some catching on Saturday with Kayf Grace the possible danger to our selection.

Up first is the listed 32Red.com Mares' Hurdle (12.45) and Briery Queen (7/2) continues to improve for the Noel Williams yard and started the season with an easy win at Cheltenham last month so can bring up four wins on the trot at the expense of Lifeboat Mona.

On to the 32Red Veterans' Handicap Chase (3.00) and we have wide open betting heat for this one. Again, Paul Nicholls could hold the ace with Rocky Creek (8/1) who looks set to follow up on that hard fought gutsy win at the track last month.

We suggest singles and a trixie on our selections at Sandown on Saturday.

PG tips/bet giveaways/competitions online daily on our Twitter and Facebook feeds and keep an eye on the Sean Grahams in-shop screens for all our soccer enhancements this weekend.