Interview: Belfast famed film director's words of comfort to isolated youth - It's the bullied who make the magic happen 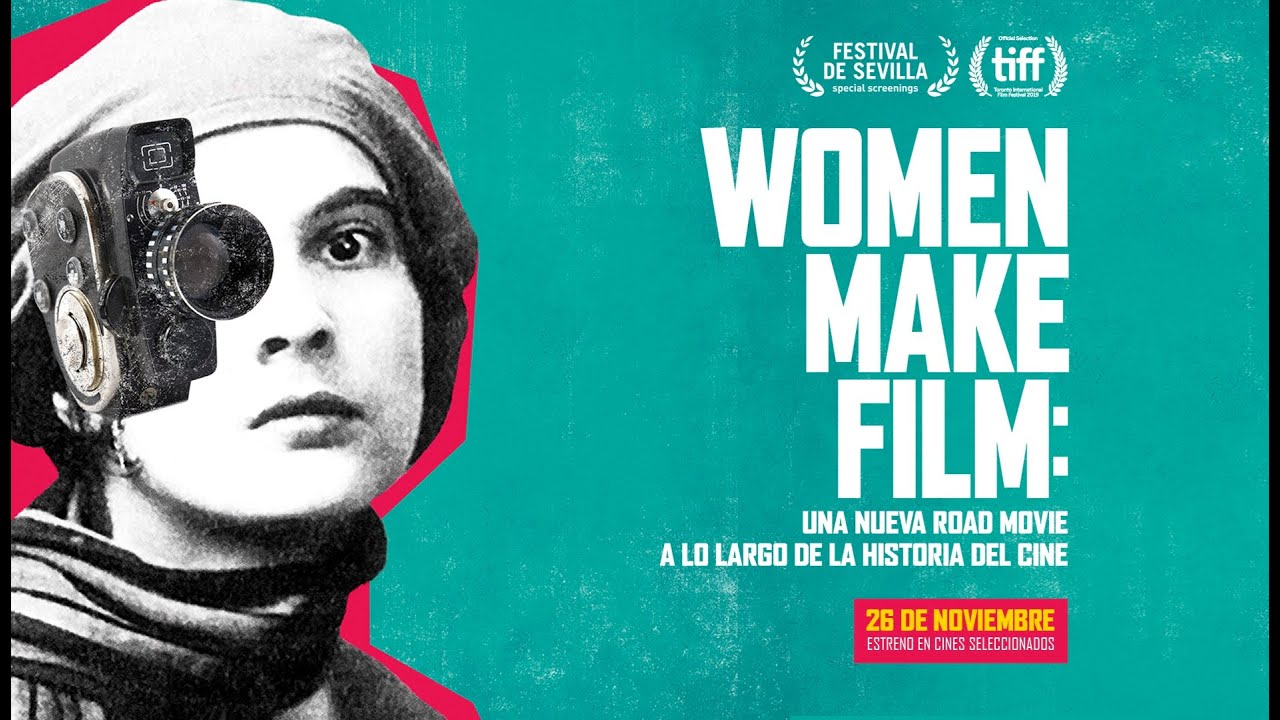 Máirtín Ó Muilleoir in conversation with Mark Cousins whose latest movie, Women Make Film, a 14-hour epic has been released to rave reviews. You can hear the audio of the interview on Otter.ai.

BelfastMedia.com: Who is Mark Cousins?

BelfastMedia: But you're a product of the Grosvenor Road, I suppose, more than anywhere else aren't you?

MC: My mom and her family all came from the Grosvenor you know, and I remember my formative influences really were those streets, we had those tiny houses and Dunville Park. And particularly, I have to say, the women of that community. I think the women were the talkers, and the singers and the emoters and the criers. It was the world of women in which I grew up and I've always been influenced by that kind of world. My granddad would sit there and say nothing. And if he went out, he put his wee hat on, you know, he had the newspaper inside the hat, or the cap, and the men didn't really say much. So it was kind of a working class tight female community

BelfastMedia: You've come back to Belfast, it's true to say over the last 24 months more than in the previous 24 years?

MC: Yeah. I got involved as you know with the Belfast Film Festival, which I admire a lot. And so I've going back more regularly as a result of that.

BelfastMedia: What brought you back?

MC: I got a message from the director of the Belfast Film Festival, Michele Devlin and and I got to know her and really admired her energy, her passion, her warmth and her down-to-earthness. Sometimes film festivals are run by people with quite elite attitudes, that it's only for the intelligentsia. Michele doesn't have that. She said, you can help out because I am lucky enough to be quite well connected in the film world. I'm lucky. Can you believe I get to work with people like Jane Fonda, Tilda Swinton and Sean Connery, and on and on. Connections are useful in film festivals and so maybe I can bring some connections to the Belfast Film Festival.

BelfastMedia: And we've enjoyed having you back but what have you got from going back?

MC: A reconnection with roots. I left Northern Ireland, I left the North, I was bullied a bit at school, I felt it was very conservative place, very religious place. I wasn't conservative, I wasn't religious. So I sort of turned my back on it for a while, as many people do. Young people want to leave home and escape. And it's a particularly Irish thing, you know, that kind of exile. But coming back, I realised I think I threw the baby out with the bathwater. I rejected a lot of my Irish roots. But when I started spending more time back in Belfast, I realised that my sense of humour, my warmth, my desire to connect with other human beings, was formed by that crucible, formed by those value. so I learnt it was inside me even though I didn't know it really.

BelfastMedia: I meet people all over the world who've been hurt out of Ireland, especially in America. You were recently filming in Belfast. What was that?

MC: That was for that was a film directed by Brian Henry Martin. It was a documentary for Channel Four. It was about growing up in Belfast during the Troubles loving cinema and the role that cinema played in my imagination. You know, the escapism, the opportunity, in a small place which was locked down, as you know. We did lockdown before lots of others. But when you're physically locked down your imagination isn't necessarily locked down Máirtín as you know and cinema took me around the world from Belfast in the 70s. I saw New York, and I saw Australia, and I saw Moscow and I saw all these places before I ever went to them.

BelfastMedia: So, you also have been giving some thought to reimagining as well we would call the city centre. What did you want to see and in this reborn Belfast?

MC: I want to see jewels. Royal Avenue was our Champs-Elysées, it was supposed to be a beautiful Boulevard where the community could come together and share and feel the beauty of our city. They're loads of great bits of Belfast now. But that idea of Royal Avenue as a string of pearls is long gone. It's dowdy and I know there are lots of developments coming along. But we as a community in Belfast, we need the string of pearls back, we need these luminous buildings, culture buildings in the centre of our city to draw us in. By we, I mean, the working class women out in the housing estates as well as the intellectuals around Queens. We need togetherness. Lots of problems of cities are like Paris or London is all the theatres and the cinemas and the art galleries are right in the centre. They're too centralised and the people outside don't have anything. The converse is the problem. in Belfast. Our centre is dead. That's too strong a way of putting it, but it's under resourced. There are not enough pleasure domes, you could say, in the centre of our city, and that's what we need.

BelfastMedia: One of the great issues of Belfast today is the anxiety and pressures young people feel under; the plague of suicide; the hopelessness. Even during this lockdown, Mark, to my great distress, we have covered suicide among young people, some of them as young as 15. There must be people out there that feel perhaps the way that Mark Cousins felt more than a few years ago where you we felt isolated,  alienated at school or bullied at school. What would you say to young people who feel a bit different?

MC: You know, you are not alone. And you can feel very alone. And if you choose movies for example, movie fans, I notice are often shy people, weirdos, outsiders. I talked to one of the most famous movie stars Tilda Swinton about this. We are in it together, the weirdos of the world unite. And if you feel weird or different, that's great. Because guess what? That's where the new stories come from. That's where the music comes from. It's the weirdos and the outsiders that reenvision their community. And that kind of outsider feeling is not a negative It's a positive because it means you've got a vision. You've got a way of looking at the world which is just yours. And that is precious.

BelfastMedia: Mark, thank you very much.