Ireland still need to do an Italian job 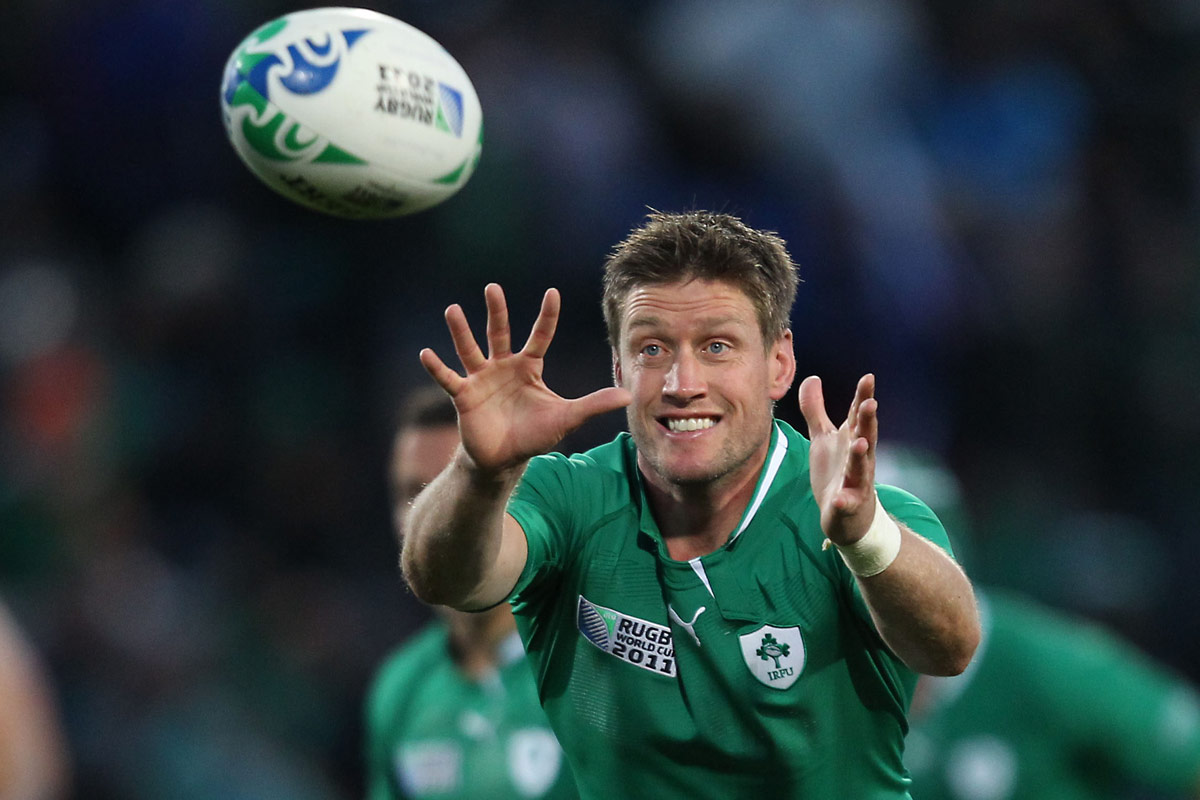 ORLSIreland are one game away from reaching the knock-out stages of the World Cup.

The equation is simple for Ireland. Win and they will top the group and meet the runners up of Pool D which is looking likely to be Wales.

Ireland ran in nine tries against the Russians and Kidney was able to use his fringe players. Fergus McFadden, Isaac Boss, Andrew Trimble and Tony Buckley all scored tries in their first starts of the tournament.

Italy could also be in with a chance of qualifying for the last eight come Sunday morning depending on results this week.

The Italians came within a minute of upsetting Ireland in Rome during the Six Nations. It took a Ronan O’Gara drop goal to win the game for Ireland and save the blushes.

Ireland have been here before - expected to win a game against lower opposition in the World Cup to progress and failing.

It happened in Lens in 1999 when they faced a play-off against Argentina and were eliminated in one of the darkest nights in Irish rugby and at the last World Cup in 2007, it was the Pumas again that prematurely ended Ireland’s hopes.

The key for Ireland against Italy is not to get sucked into the arm wrestle that nearly always happens when the two meet.

Italy have a good pack of forwards but very little behind the pack therefore they will want to keep it tight and play a ten-man game.

Ireland have got the class and flow of players like Tommy Bowe and Brian O’Driscoll in their back division but they can only operate if they get quick ball.

In the past you’d fear for the Irish pack but with the way Healy and Ross performed in the scrum against Australia, Ireland should at the very least achieve parity in the set piece.

Kidney’s choice of half backs could decide the game, none of the three scrum halves have really put their hand up. Eoin Reddan’s experience should win the day.

Likewise O’Gara is the man for the big occasion and his goal kicking should see him start at out half.