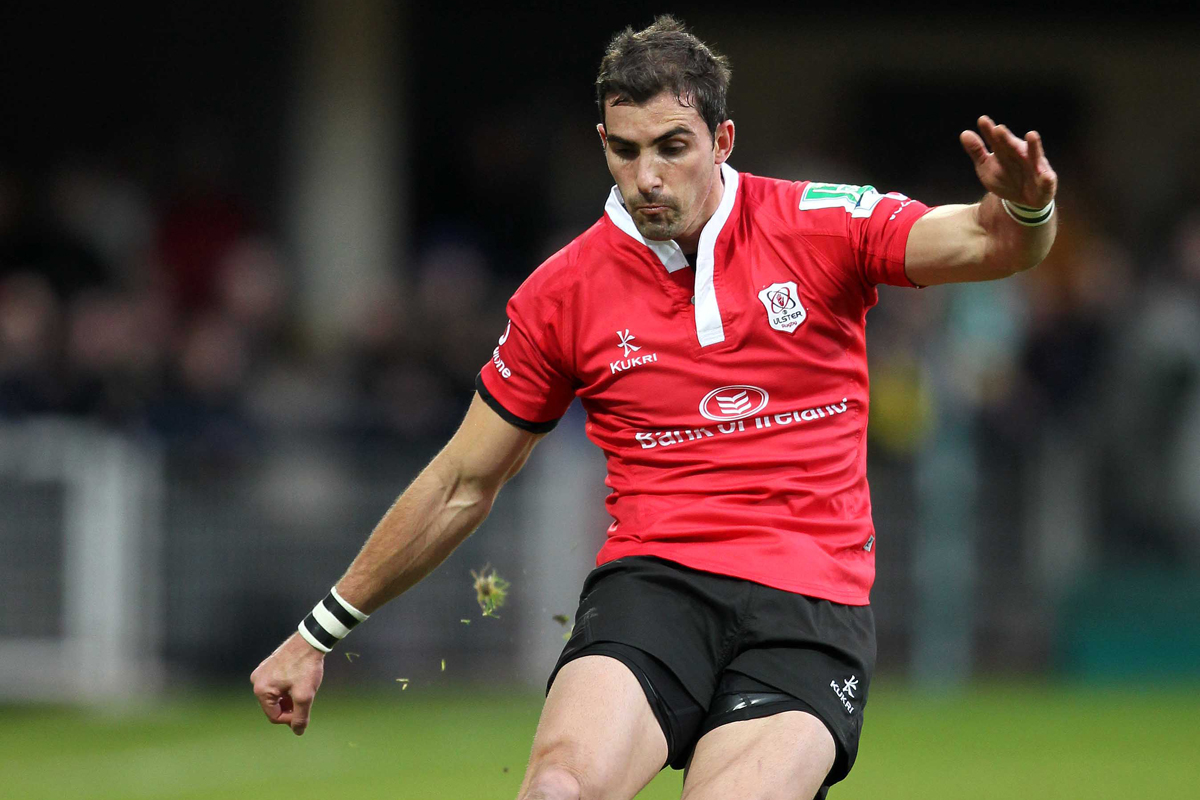 ULSTER will face Irish rivals Munster at Thomond Park in Limerick over the Easter weekend in the Heineken Cup quarter-final.

With a freak set of results on Friday night, Ulster had already reached the last eight before they even stepped out onto the pitch in Clermont on Saturday afternoon.

A win would have given Ulster a home quarter-final but again they failed to break the French hoodoo, going down 19-15 and the try they conceded meant Clermont topped the group. Ulster like last year qualified as one of the best two runners up.

Brian McLaughlin’s side are eighth seeds and as a result have to travel to Munster the only side to win all six pool games.

Munster scored 51 points at Northampton to earn a bonus point victory and over take Leinster as top seeds.

Despite having to go to the bear pit that is Thomond Park McLaughlin is happy to be in the last eight for a second consecutive season.

“The Connacht and Gloucester results on Friday were two great victories, but the pleasing thing for us is that when we arrived in France we needed at least a bonus point to go through, which we got and so we’re through to the quarter-finals on our own merit,” he said

“All credit to the squad and the management team, for Ulster to reach the knockout stages of this competition two years in a row is a great achievement.

“Clermont is a very difficult place to come and play. The atmosphere was just exceptional, it is a smashing place to play and if you ask any of the players they’ll say they really enjoyed it.

“The disappointing thing for us is that having pushed Clermont so hard we’re not going to be playing a quarter-final at Ravenhill.”

The announcement from Minister Attwood means that Ulster Rugby can now proceed with the project of redeveloping the three other sides of the ground to fall into line with the new stand that was opened in 2009.

The construction work at Ravenhill will take a phased approach and the ground will continue to host matches, albeit with a slightly reduced capacity, throughout the build and is hoped to begin at the end of this year. The stands at the Memorial and Aquinas Ends of the ground will be built in the first two phases.

The work will see a planned increase in the  capacity of Ravenhill to approximately 18,200 making it capable of hosting a PRO12 final or Heineken Cup quarter-final match.

“A modern, fit-for-purpose and spectator-friendly stadium will enhance Ulster Rugby’s standing and will assist the development of the sport from the grassroots through to international levels,” said Ulster Rugby Chief Executive, Shane Logan

“On behalf of Ulster Rugby, I would like to express our thanks to Minister Attwood and his officials at the Planning Service. I would also like to reiterate our thanks to the Department of Culture Arts and Leisure and Sport Northern Ireland for their assistance.”