IRISH MUSIC SCENE: Thumbs-up for Stendhal is a huge win for fans and performers alike 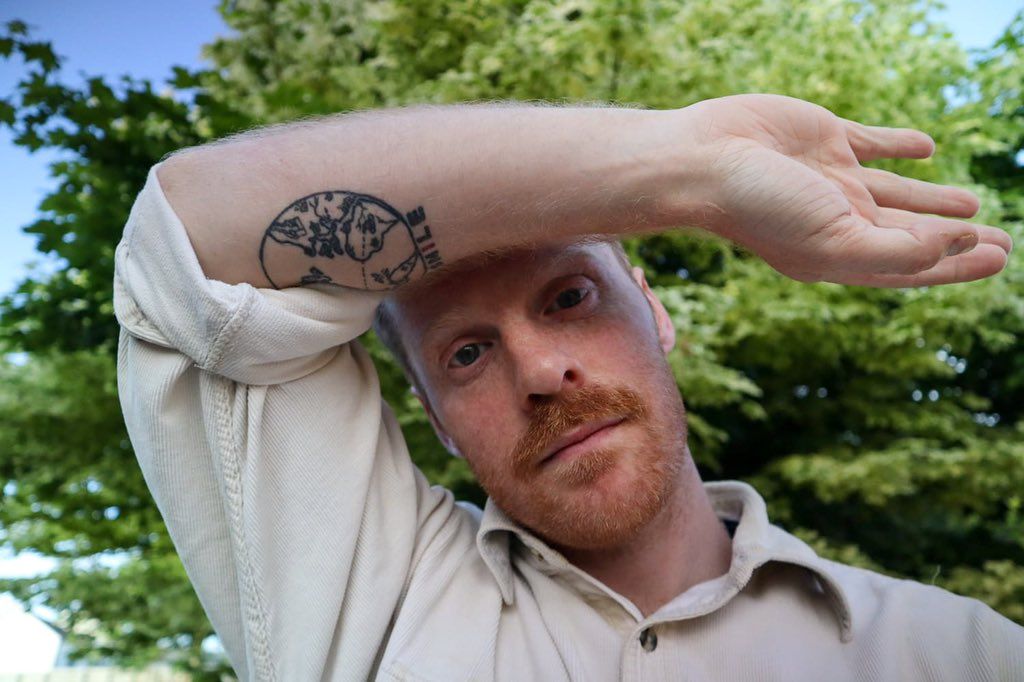 LIVE music is back and the north is leading the charge. In an unusually clear-headed move, the Assembly has voted to remove restrictions on outdoor events. This comes off the back of tireless campaigning and activism by the NI music industry and by a new cultural task force set up to tackle a post-Covid world for the arts, and the payoff is immense.

Stendhal, Ireland’s premier indie festival, will continue without restrictions this summer. With over 70 native acts taking the stage, this is a huge win for fans and performers alike and will be the first official festival in Ireland this year.

With day and weekend camping tickets fast disappearing following the announcement, time’s running out for you to get up to Limavady and glimpse the return of performance. If you’re sitting on the fence, look no further than this handy breakdown of some of the best acts to catch. Far from exhaustive, this list will give a little taste of the diversity in sound and talent to expect...

And So I Watch You From Afar.  Legendary north coast post-rockers ASIWYFA are renowned for featuring some of the best live talents that the island has ever produced. Long time players at Stendhal, they’re both the cult and mainstream favourite amongst the headliners. It’s difficult to describe their sound without indulging in hyperbole, so I’ll just ask you to imagine someone threw a Stratocaster into a typhoon. You’ll sort of get the picture then.

Ciaran Lavery.  A world-class songwriter and performer, Lavery’s had one of the busiest years of releases among Irish artists, pandemic be damned. His most recent album, ‘Plz Stay bb’, was an all-timer and one of my favourites from 2020, a stark cry from his folk songwriter roots. His blend of indie, acoustic, jazz and rock will be a sight to behold live, and he always brings an added drama to the stage.

Bicurious.  Dublin-based duo known for their glorious racket, Bicurious combine an underground rave intensity with unstoppable guitar music. Instrumental music that is both spacey and claustrophobic, you know this two-piece are going to be the foil you need after a year in the doldrums.

Aonair.  Multi-instrumentalist from Donegal with a penchant for big 80s synth and indie rock. More Sam Fender than Bruce Springsteen, Aonair has a bit of an alt-edge to his music (you can hear his brand new song ‘Your Man’ right now if you’re not convinced), but it's still unbelievably catchy and dancey. A new act, not to be missed.

Villa In France.  Another north coast band, VIF have kept the tradition for quality bands from the region. Indie rock with a flair for the dramatic, the quartet are constantly surprising with the depth and quality of their songwriting, aesthetics and live shows. An up-and-comer to add to the list.

Don’t stop your research at this list, however. Head on over to the newly established Music Connections website. Created by a network of industry officials in NI, MC is an online hub of funding information, gig listings and artist profiles from across the country. Commenting on the launch of Music Connections, the coordinator of the initiative, Lynne Best of The Fourth Pillar, said: “The music sector in Northern Ireland has a lot to be proud of. Whether it’s the award-winning talent championed at the NI Music Prize, the behind-the-scenes creators and businesses who make, promote and support musicians, or the local organisations committed to developing creativity within communities, there is no shortage of examples that demonstrate the importance of music to Northern Ireland, socially, culturally, and economically.”

An essential new tool for any patrons of the arts here in NI.