It’s best to keep mum in the barber’s chair 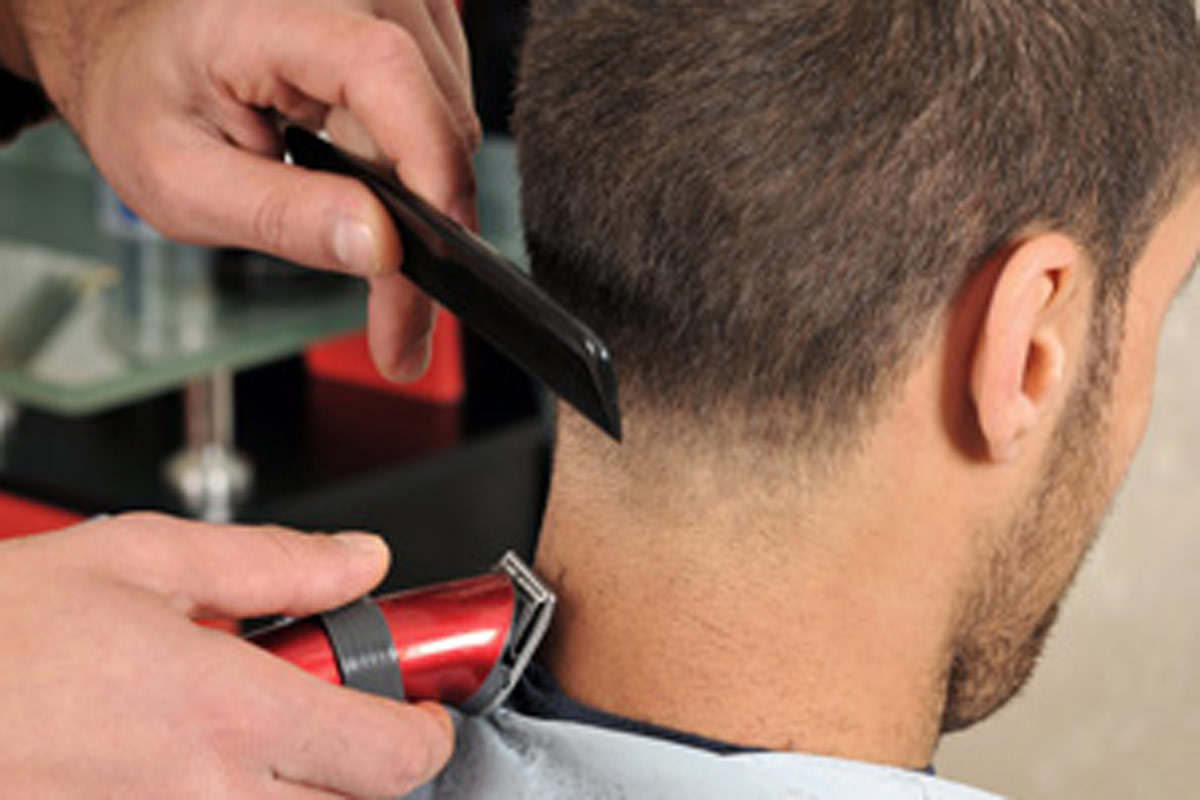 Good afternoon, sir. Are you off anywhere nice on holiday this year?”

That’s how I thought the main topic of conversation at the barbers went. Or at least I did until this past weekend.

A little scene-setting first, if I can beg your indulgence. Growing up, my mum was a hairdresser, only giving up the job within the past few years or so. Until that time, I only had my hair cut by her. Let’s get all the ‘your mum cuts your hair’ jokes out of the way now, if you don’t mind.

Finished? Good. After she decommissioned her scissors, I had to venture out on my own into the big, bad world. I eventually settled on the barber closest to me because A) he was closest to me and B) he was cheap.

So I’ve been on previous visits there, but they have been on days where it’s been fairly busy, meaning there’s a constant stream of people the barber is talking to while he snips at my golden (or brown, or ginger, depending on the time of year, abundance of sunshine and length) hair.

However, on this past weekend’s visit I just happened to coincidentally time it so the other chairs were empty, meaning I got the full undivided attention of Mr Barber. Sitting down and requesting a number two all over, he jokingly asked if I had had a falling out with the missus.

“At this stage I was ready to correct him, but I thought if he took offence and asked me to leave, I’d have been thrown onto the streets with a half-shaven head. As much as I don’t care what I look like even I have limits.”

Well, I say jokingly – to my mind jokes are supposed to contain humour and I didn’t quite get his point. At this stage I genuinely zoned out for a few seconds (never a good sign that early in a conversation) and when I mentally came to, Mr Barber was pontificating about a survey “they” had recently carried out.

Leaving aside the urge to ask who exactly “they” were, I listened intently, mainly because I had no other option. According to this mysterious survey, working-class males were the lowest on the employability scale.

“Fair enough,” thinks I, “Let’s see where this is going.”

“Then comes women, then the gays and then lesbians,” he says.

But still he verbally marched on: “And top of the league are ethnics.”

At this stage I was ready to correct him, but I thought if he took offence and asked me to leave, I’d have been thrown onto the streets with a half-shaven head. As much as I don’t care what I look like, even I have limits. So instead I just thought “I haven’t heard the word ethnics in years” and let him continue.

“You know whose fault it is?” he asked/told me.

“This is going to be good,” I thought, almost stretching back in order to get comfortable in preparation for this revelation.

I’ll be honest – I didn’t see that one coming.

“She’s a human rights lawyer and when Tony Blair was prime minister, she was in his ear making sure he discriminated for all these groups.”

Being a former politics student and for that matter a human being capable of independent, sentient thought, I knew he was talking rubbish, but I decided to let him tear on, more for the entertainment it was now providing me more than anything else.

“It’s like all these human rights laws they’re bringing in from America now,” he continued. There’s that ‘they’ lot again, the rascals. This time they’re circumventing international law by bringing in laws across the Atlantic.

By this stage my shearing was nearing its end thankfully and I managed to escape, ready to challenge ‘they’ on all their discriminatory policies.

Though I think I’ll just let my hair grow long in future.