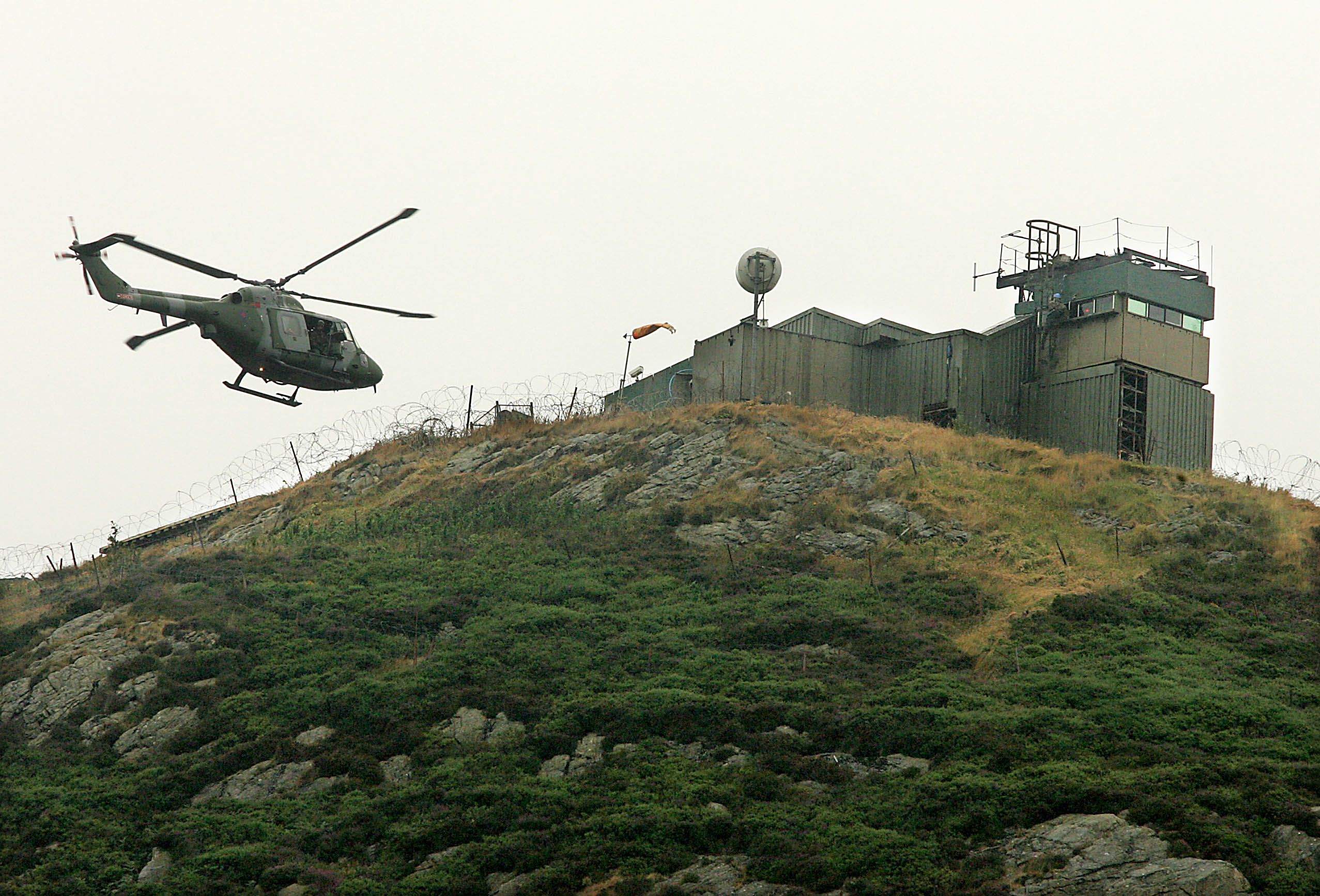 SURVIVOR: A British Army ferries supplies to a base atop Tuppenny Mountain in South Armagh Mal McCann

Singing superstar Joni Mitchell has been recounting the most meaningful response ever to one of her songs — from a young girl terrorised by the clatter of British Army helicopters which stormed over her home every night at bedtime.

In an interview today with the Guardian the famed composer of songs such as Big Yellow Taxi and A Case of You, said feedback and compliments meant a lot to her and recalled the response of her young Irish fan.

"I got a letter from a little girl in Ireland who wrote to me," she said.

"Her father was in a rock’n’roll band and they were going off to play someplace. She went outside to see them off, and one of the guys in the band came up to her and said, 'Here, you should have this.' And he gave her what she called a 'wonky tape recorder.'

"It had The Circle Game on it and he said, 'This is a song that you should know, a girl your age.'

"At that time the English were terrorising Ireland, and they’d fly over in battalions with helicopters, and they’d do it at 8pm, right when the people were putting their children to bed.

"She said it was terrifying, this brigade of helicopters going over, and 'I survived the war by putting the wonky tape recorder up to my ear and listening to The Circle Game.' It’s hard to beat that, in terms of reward for your song. I found that very exciting."

BB King and Joni performing “Coyote” at the Bread & Roses Festival at the Greek Theatre in Berkeley in 1980.