Just the ticket as generous Claire gives up MTV seats 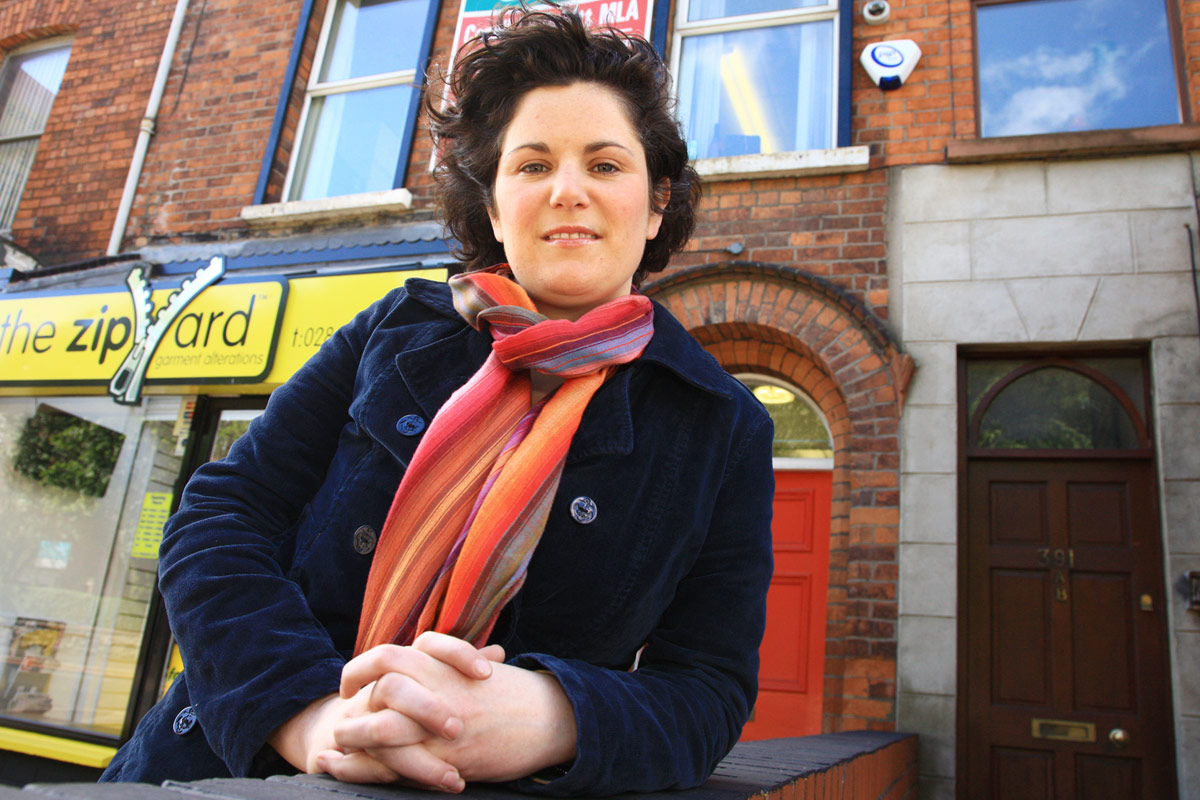 A LOCAL councillor has raised a total of £800 for charity by auctioning off tickets for the upcoming MTV European Music Awards in Belfast.

All of the city’s 51 elected councillors have been given tickets for the huge bash on November 6, which will see the cream of the world’s pop industry gather in the Odyssey Arena for the awards show, while performances are set to take place in South Belfast’s Ulster Hall and the grounds of Belfast City Hall. Big names including Coldplay, Lady Gaga and the Red Hot Chili Peppers are all expected in Belfast for the award show and gigs.

However, fans were left fuming after thousands were unable to get tickets to any of the shows, and Balmoral SDLP Councillor Claire Hanna decided to auction off her own tickets for the glitzy award ceremony, raising much-needed cash for Concern Worldwide, who help people living in the developing world.

Through her Twitter profile Claire promoted the contest and accepted an £800 offer after the bidding closed at the beginning of this week. Speaking to the South Belfast News, Claire explained: “With the help of colleagues and using social networking, including facebook and Twitter, I was able to publicise the auction and get a huge number of bids in. This £800 will go a long way with Concern’s East Africa Appeal, helping those at risk of starvation in Kenya.”

Despite some criticism over the £500,000 cost of the show to ratepayers, the event is expected to be watched by millions of TV viewers across the globe. Cllr Hanna insisted the event was a “very positive thing” for the city.

“I can understand the frustration of some that they weren’t able to get tickets, but I think it’s right that councillors are offered tickets,” she continued.

“There are many, many events we are expected to attend, some less glamorous than the MTV Awards, and there are no complaints about that. Meanwhile, hotels are booked out right across the city and the entire event will deliver a much-needed economic boost to Belfast, potentially millions. It’s a very positive event, and money well spent.