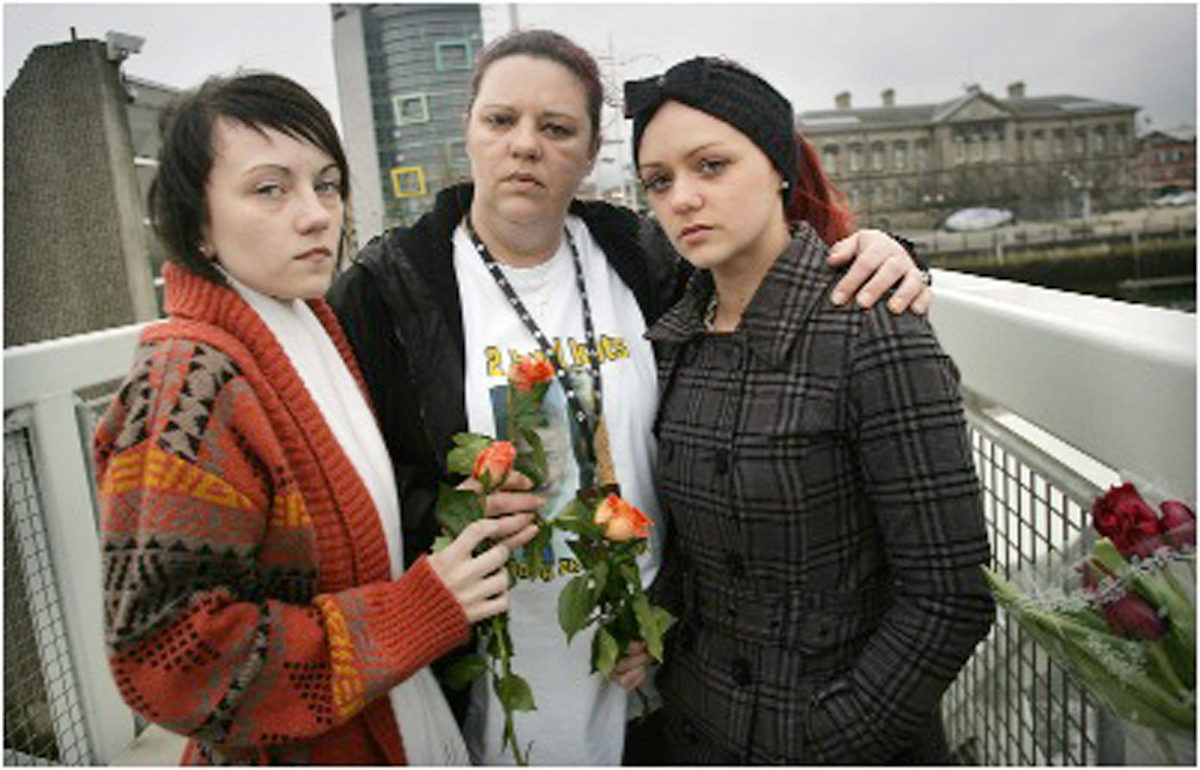 CONCERNS HAVE again been raised over safety around the River Lagan after another frightening incident followed the death of young Joby Murphy. Although details of the incident - which were reported to the South Belfast News by a passing eyewitness who did not wish to be identified - are limited a PSNI officer was labelled a hero after jumping in to save a young woman who entered the water last Thursday after 9pm. River Wardens and the Fire and Rescue Service helped in the rescue mission, which eventually saw the female brought to safety and treated at hospital.

The officer entered the water with a life ring and held onto the woman for several minutes before the pair were hauled out by a Fire Service rescue boat.

A Fire Service spokesperson told the South Belfast News that “throwlines” used to lift both the girl and the officer from the water.

The Community Service Charity have since said they wish to introduce foot patrols along the Lagan, following the death of North Belfast man Joby Murphy, who fell into the river following a concert in the Odyssey Arena. His body was recovered at the weekend.

The River Wardens who work along the Lagan, and are funded by the Department of Social Development, have also helped in rescues in the past. However, a DSD spokesman said assisting rescues was, “not in their remit”.

Of the incident involving the young woman they added: “The PSNI requested our assistance and our staff assisted with the rescue using our boat. The principal duty of the wardens is the upkeep of the River Lagan weir,” he told the South Belfast News.