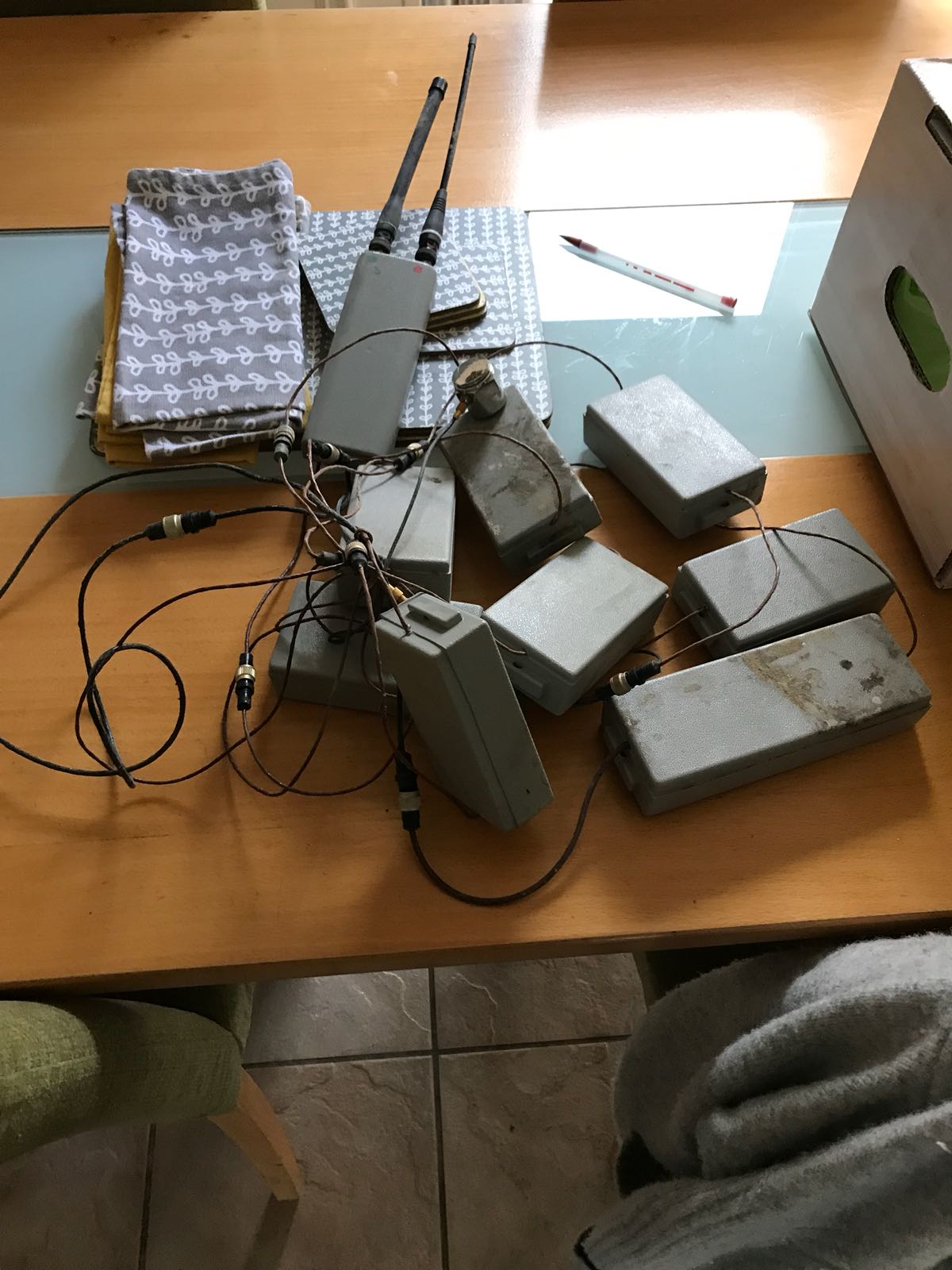 The device found at the home of the late Brian Keenan

A SOLICITOR representing the family of the late Brian Keenan has said that “serious questions need to be asked” after a listening device was uncovered at the senior republican’s former home.

A family member uncovered the listening device at the New Barnsley home, which comprised of a microphone and several battery packs, under the upstairs floorboards at the property.

Mr Keenan passed away in 2008 after a battle with cancer.

Speaking to Daily Belfast a member of the Keenan family said: “It was discovered when workmen were doing renovations on the house, they uncovered the device by a sheer fluke, they had to take up floorboards they hadn’t intended on lifting and the device was found under the floorboards of our parents’ bedroom, pointing down to the kitchen.

“Our family’s privacy was completely invaded here and we need answers, the matter is now with the Ombudsman’s Office and we are urging them to take immediate action and get us the answers we need.

“They have taken receipt of the listening device, so we are now waiting and as a family we want to know who put it there, why it was there and how long it was there for.

“We have instructed Pádraig Ó Muirigh to act on our behalf.”

Pádraig Ó Muirigh of Ó Muirigh Solicitors said: “There are serious questions to be answered in relation to this device. For example, whether those who entered this private property to place this device did so on a lawful basis.

“In addition, it should be clarified whether this intrusive surveillance was authorised by the appropriate authority ten years after the death of Brian Keenan.

“The activities of the security services clearly engages my clients right to privacy under the European Convention on Human Rights.

“The Police Ombudsman have been asked to investigate this matter.”