Little Megan's family say thanks to Children's Hospital with fundraiser 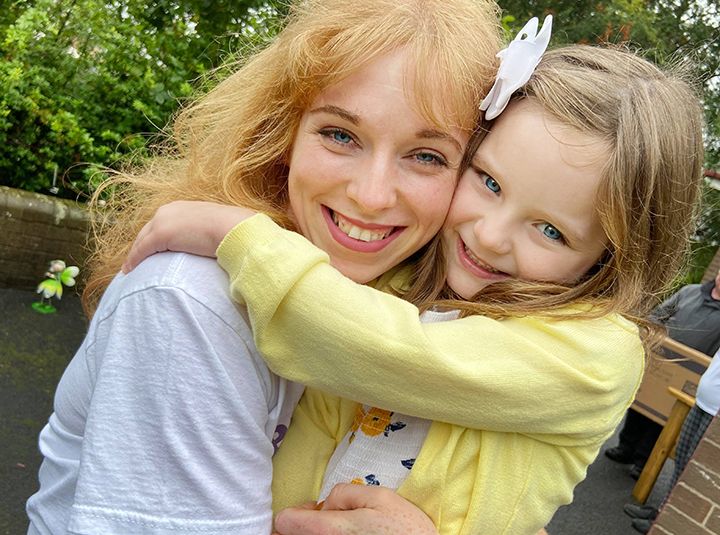 HIGH SPIRITS: Megan and her aunt Carla after the cheque presentation

A LOCAL family have shown their appreciation for the care given to their daughter by raising money for a local charity.

Thanks to her Aunt, Carla Bryson who did some charity running, enough money was raised to purchase a television and built-in DVD player for the CF unit at the Royal Victoria Hospital for Sick Children, known as Cherry Tree House.

Further money was then raised and distributed thanks to the Helping Hands charity, who provide the best equipment, to fund research, education and to support the immediate needs of children and their parents at the Royal Belfast Hospital for Sick Children.

This week, the family presented staff at Cherry Tree House with a cheque for £390.

Mum, Helen explained, “The children depend on the charity to keep their spirits up while they are in hospital.

“As a child, a hospital can be a scary place even though it is a second home for them.

“With Covid-19, I have been terrified. Social distance is so important even though shielding has been paused for my daughter.

“Her life has been flipped upside down.

“We were originally raising money for the Cystic Fibrosis Trust which is a great charity but we wanted to keep it more at home.

“We hope to do some fundraising every year as a family. I have been there first hand with my daughter and seen the work that they do. We are very grateful for everything.”