Local wholesaler to sell off stock to public after hospitality shutdown 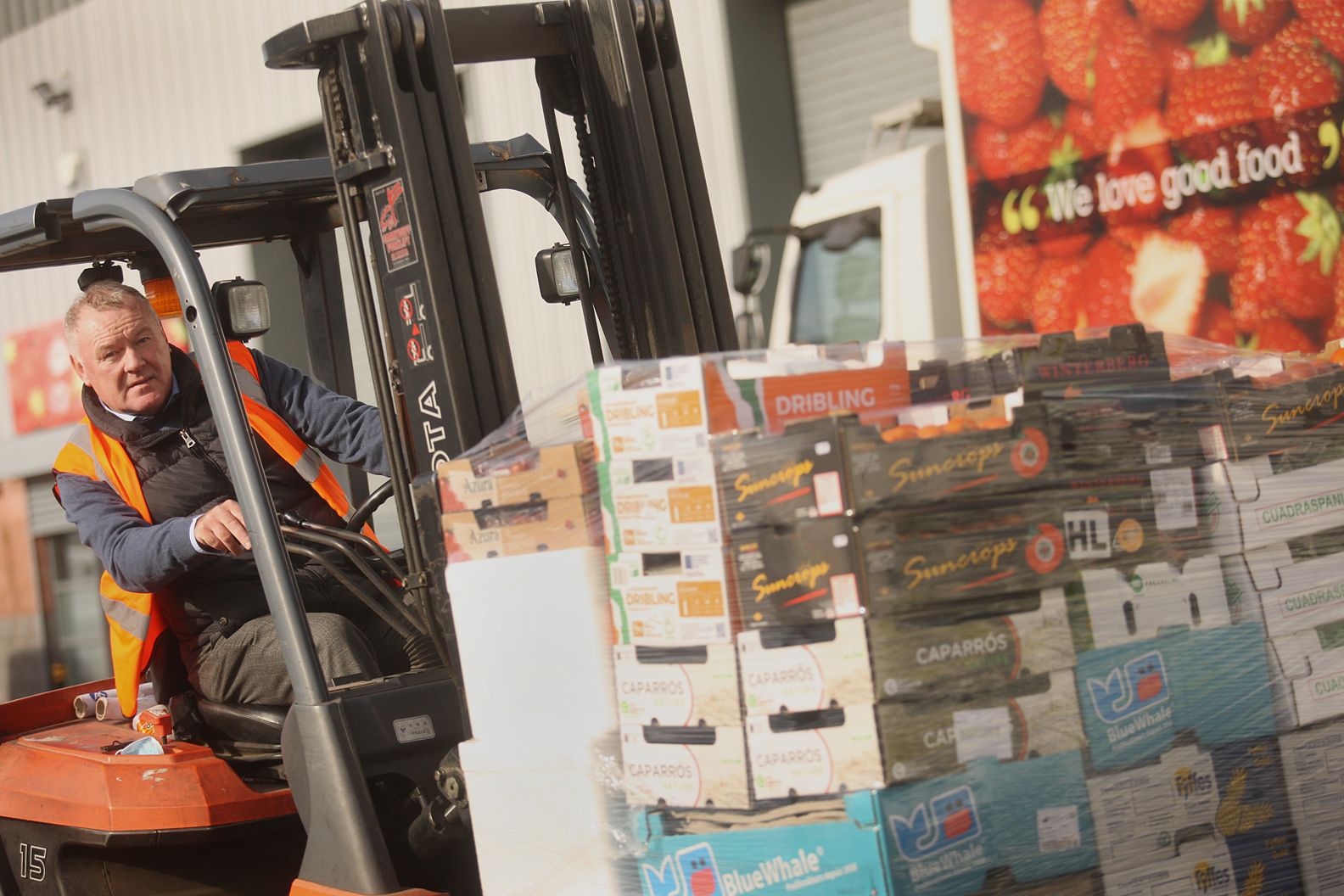 TURNIP FOR THE BOOKS: Wholeseller will bring produce earmarked for restaurants to the public on Friday morning outside Grand Central Hotel Thomas McMullan, Belfast Media Group

A LOCAL wholesaler who provides produce to the hospitality sector is hoping to sell off stock to the public in order to support a good cause.

Following this week’s announcement that bars, hotels and restaurants in the hospitality sector will close for four weeks from Friday, Harry Crawford from Get Fresh has been left with thousands of pounds worth of fresh and date sensitive stock.

To try and prevent as much produce as possible being destined for the bin, Harry has teamed up with the kind permission of Howard Hastings from Hastings Hotels.

Harry will set up some stalls to sell produce to the public from 9.30am at the Grand Central Hotel in Belfast from 9.30am on Friday morning.

All proceeds will go towards a valued member of his team to pay for an operation for his daughter in Turkey.

Harry says his business is somehow not recognised as part of the hospitality sector has given given little time to react to the new lockdown measures.

“Our whole business model is built around the hospitality sector,” he explained.

“We basically provide anything hotels and restaurants need and always give local products priority over imported stuff.

“Back in March when there was a lockdown, our store and fridges were full of products for Mother’s Day. Unfortunately, a lot of it went to waste. There were huge losses because so much of it was fresh and date sensitive produce.

“This time around, we have been keeping our stocks much tighter to keep a balance between a sufficient amount of stock to satisfy the industry and at the same time, being careful what our stock holding is.

“Many hotels and restaurants have been ordering less in order to use what existing stock they had which has put us in the same position- a fridge full of stock and no home for it.

“It is a double whammy- we have no sector to serve now and thousands of pounds worth of stock.

“Believe it or not, the Executive did not recognise us as part of the hospitality sector. We have had no support whatsoever. In my view, hospitality is not just about hotels and restaurants but growers, delivery drivers, producers and everyone in between.

“We have done everything as a business in terms of health and safety measures but here we are again, back to where we started in March with the potential of catastrophic losses once again.”

Harry is appealing to the public to come down to Grand Central Hotel on Friday morning to buy up some of his stock to avoid as much wastage as possible, all while supporting a great cause.

“Howard Hastings has kindly given us permission to set up a few stalls at the Grand Central Hotel in a bid to sell off some stock,” he added.

“This is surplus stock. At the end of the day, we do not have time to react and this stock will only go to the bin.

“We have a valued staff member who is trying to fundraise for his daughter to get an operation in Turkey. All proceeds will be given to them.

“It is all about the position we are in now and to highlight our position to the Executive, all while at the same time supporting a good cause.”

“It would be a shame to have this wonderful produce go to waste, not to mention the real blow the lockdown has wrought on the income of Get Fresh," he said.

"But this is a quick way to try to rescue something from this disaster which benefits both the public and Harry.”

“Get Fresh only sells to the wholesale trade so many people won’t know that they are the backbone of the hospitality business in Belfast. They have been great servants of Belfast now, at their time of need.

"I hope the public responds swiftly and generously to this appeal by coming down to the Grand Central to snap up their great value offers.” 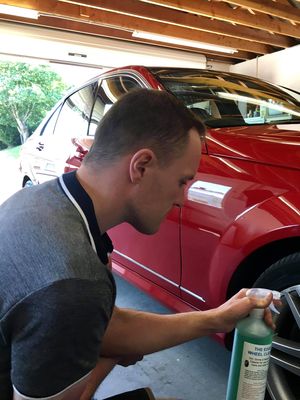 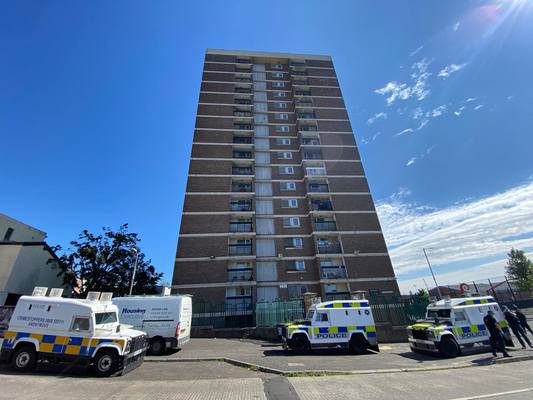 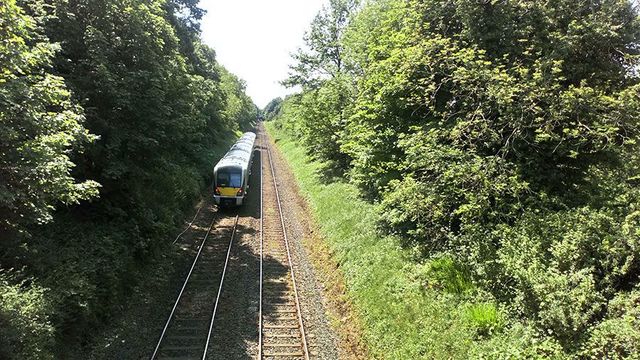