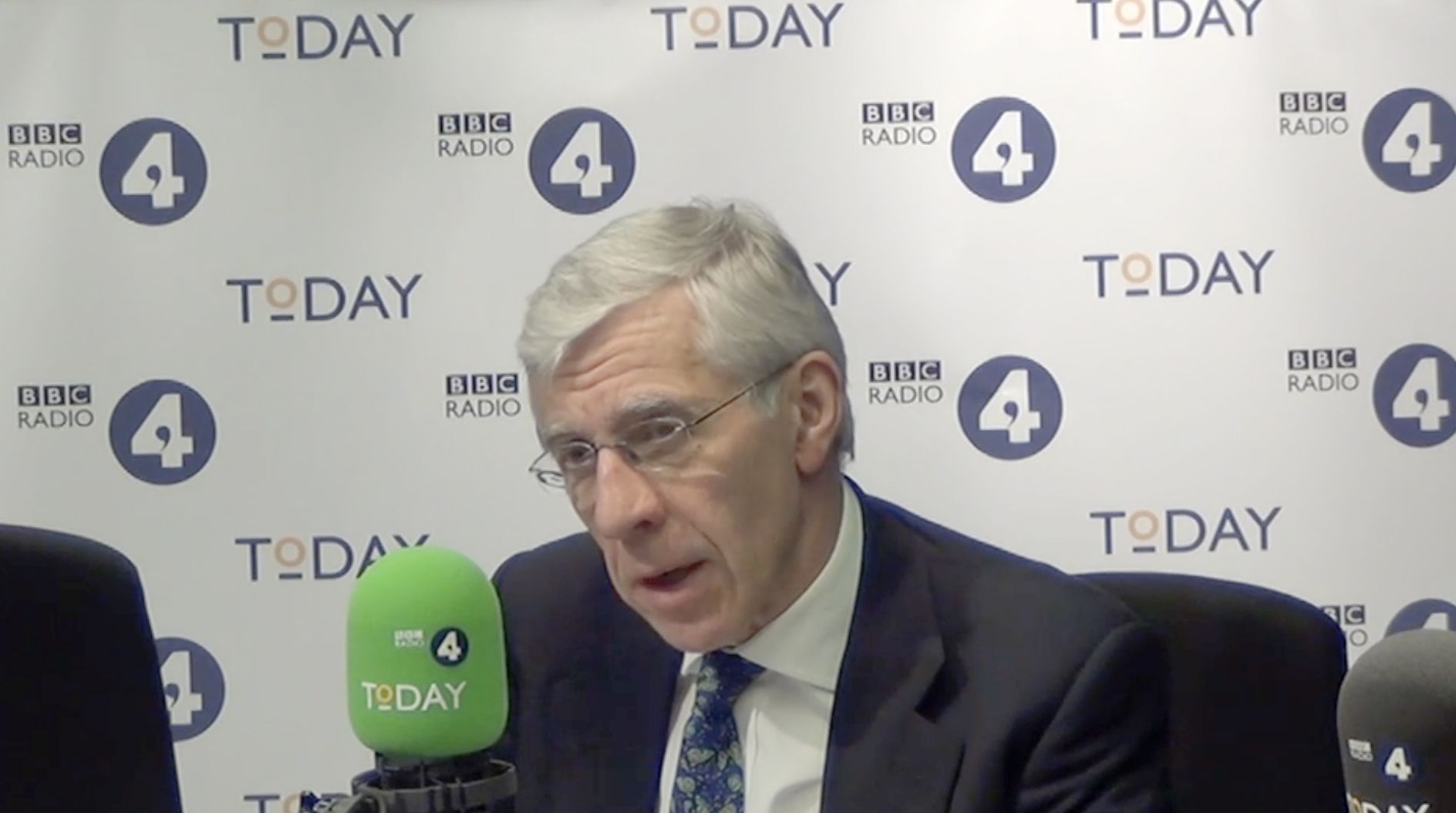 CHANGE: Jack Straw was Home Secretary when the Immigration and Asylum Act of 1999 became law

BETWEEN the years 2000 and 2014, the number of estimated long-term international migrants said to have arrived in Northern Ireland was 175,000. Over the years, the common statistical wisdom is that 40 per cent of the Northern Ireland population increase is now, officially, due to its welcoming of immigrants.

If this is true, it can best be described as remarkable. The citizens of Northern Ireland have welcomed immigrants warmly and those who haven’t might change their minds. In the 19th century, John Bright called England the mother of all parliaments. Northern Ireland is now becoming the mother of all compassion, something that the Irish are famed for.

A law was made in the English Parliament, the Immigration and Asylum Act 1999. Jack Straw’s Act did not enjoy universal kudos this one.  There were as many who were against as there were pro the new laws that affected millions of people in and outside Britain. There was, however, the policy of dispersal of those newcomers who were seeking asylum accommodation in the country.  The intention of the new law was apparently to balance the interventions like housing, education and social welfare so that fairness was/is felt in distributing local responsibility. The idea was simple and with consequences: that no region took more responsibility than others.  For the asylum seekers particularly, there were concerns that government agencies thought were superficial and nothing to cry about – for example, being separated family members or friends while trying to settle in a strange land.

Why am I taking trouble explaining this? It is because a friend I know is of a closet closed mind. He wants immigration into Northern Ireland to stop. I ask why it should be firmly controlled.

“There are too many already.”
“Are you sure about this?”
“Yes,” he says, “youse are taking over.”
He laughs and that is with or without your approval –  banter.

Back to statistics. If the current trend of immigration is maintained, Northern Ireland will be hitting the magic two million population,   or Two for Tutu. When we reach that number, it should be a milestone that must be celebrated because new babies have been born and newcomers have entered Northern Ireland on the back of a peace process. When you dissect the hiccups of the peace process, one kind of remembers the words of Mo Mowlam: “You can’t switch on peace like a light.”

So that day we, the citizens of Northern Ireland, reach the same population level of the Kingdom of Lesotho, two million,then “wa-wa-wa-wa” (Swahili  for damn, bit in a good way that is). We must celebrate in our local towns and cities. In human geography, our new significant population will not raise eyebrows but it will earn Northern Ireland more respect.

• It is always with sadness that we think about what really happened to young Noah Donohoe. This is why every right-thinking mind will keep asking the deepest fundamental question: why is the Police Service of Northern Ireland wasting time, not giving Noah’s family, friends and the community a briefing that we can all believe?

Generally, what many residents of Belfast are saying about Noah is that young Noah has been forgotten by officialdom. Go on Police Service of Northern Ireland, do a poll on this very important matter and the results will shock you.

Elly Omondi Odhiambo is a writer based in Belfast.       ellyomondi@gmail.com