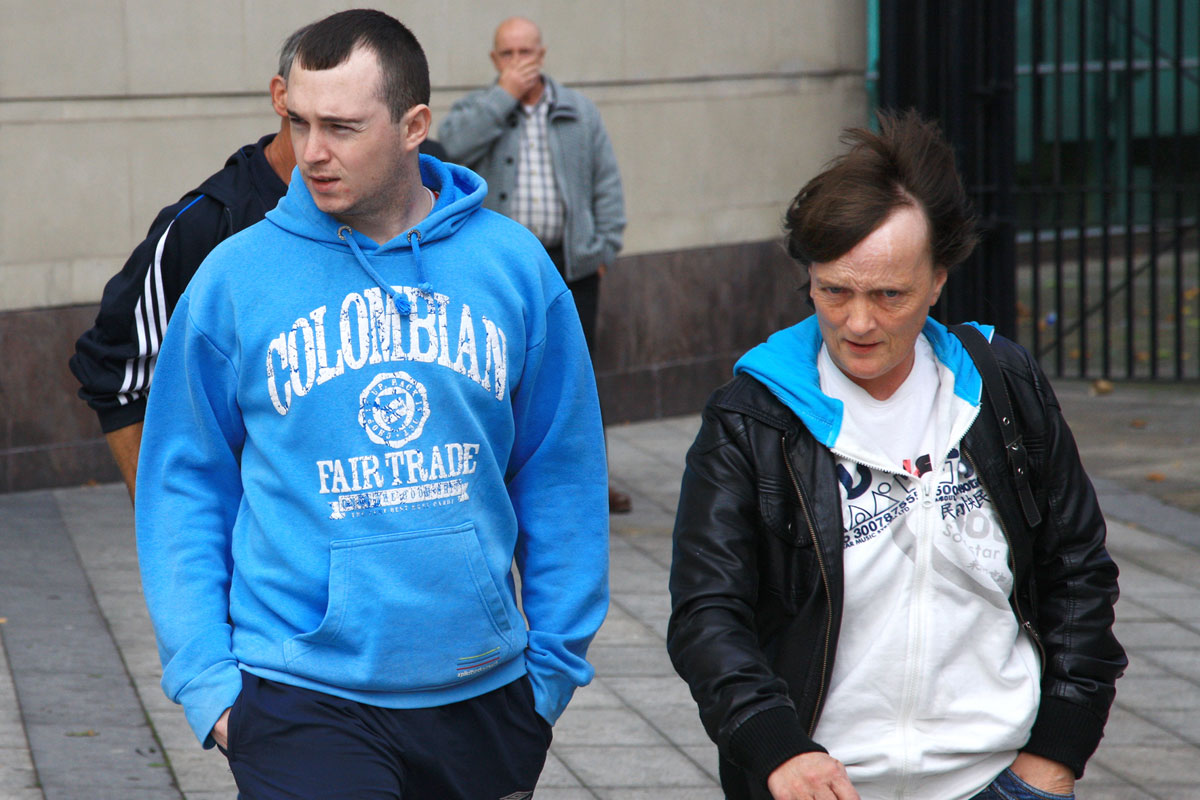 A 22-year-old Bawnmore man convicted in June of downloading pornographic images of children as young as two years old  has escaped jail after pleading guilty to having two internet enabled phones.

Joseph Michael Fegan, originally from Bawnmore Park but now with an address in Derry, was banned from having any on-line device.

Appearing at Belfast Magistrates Court yesterday (Wednesday) Fegan was handed a two-year probation order for having an iPhone and a Samsung phone, both with internet capabilities.

The court heard that on July 26 this year police called to Fegan’s address to enquire if he was in possession of an internet enabled mobile phone.

While questioning Fegan the officers observed a phone charger and he admitted that he was in possession of an iPhone. Police also discovered the Samsung phone.

“He told police that he had been intending not to use the phones (to access the internet),” a prosecution lawyer told the court.

Fegan’s defence solicitor said his client admitted that he “should have got rid of” the iPhone.

“In relation to the second phone he genuinely thought there was no internet access and police accepted that,” he told the court.

During sentencing, District Judge Fiona Bagnall warned Fegan that if he committed any further breaches of his Sexual Offences Prevention Order he could be sent to prison.

The images, some of which were of children as young as two years old, were discovered on a computer after a planned search of Fegan’s property on November 26, 2008.

In April serious disturbances in Bawnmore were said to be linked to the Fegan case. It is believed that the altercations on Tuesday, April 19, which saw a number of people seriously injured, a vehicle burnt and one man hit with a Tazer gun, broke out after Fegan’s car was covered in paint the previous Friday night.