Maskey has 'positive' meeting with Communities Minister over Casement Park 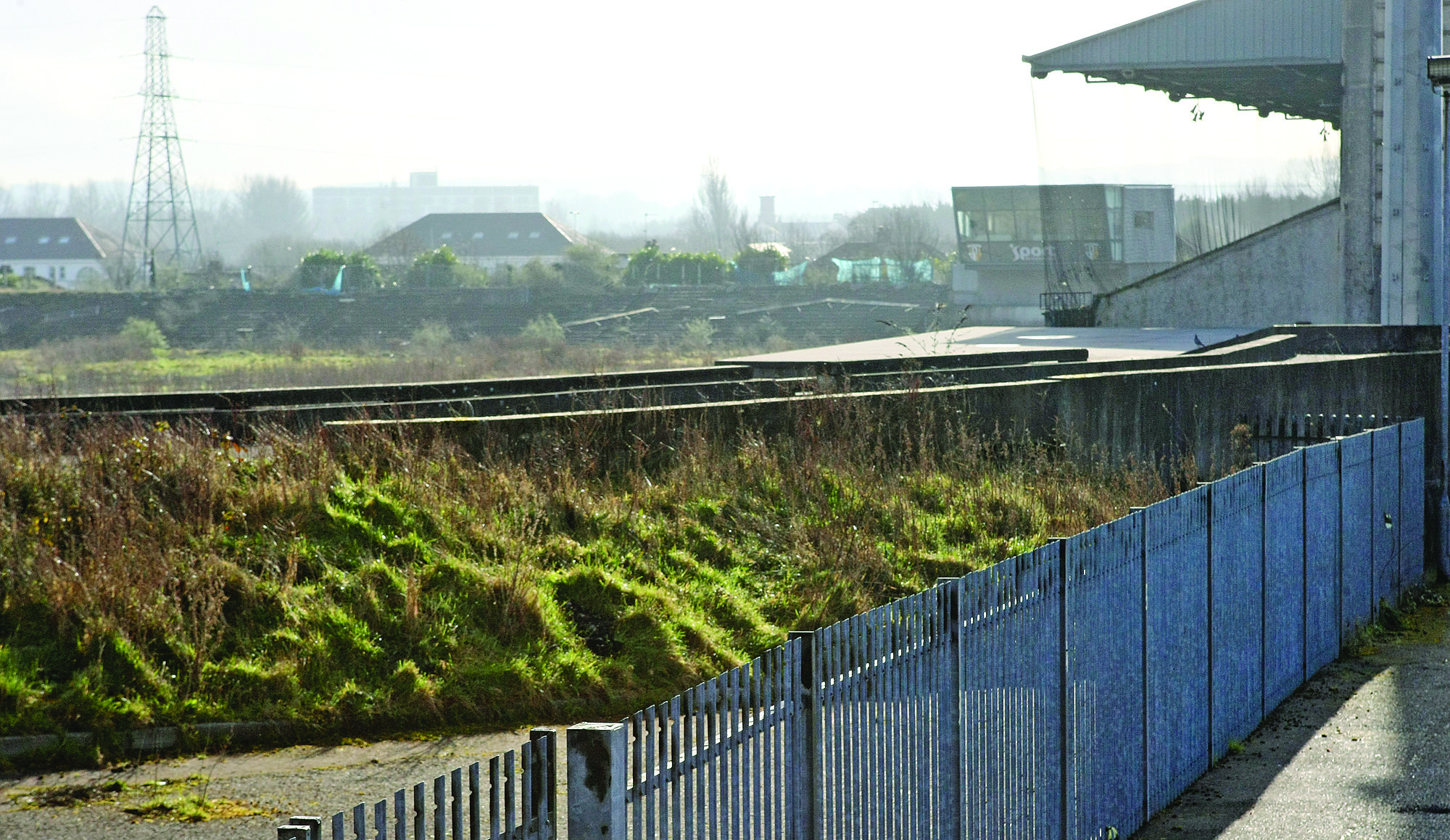 Revised plans with a reduced capacity of around 34,000 subsequently were submitted by Ulster GAA in February 2017.

1,000+ days since the submission of our application for the redevelopment of Casement Park, Tom Daly & Ciarán McCavana outline their frustrations & look forward to the positive impact the stadium will have on football, hurling, camogie, handball & wider society #BuildCasement pic.twitter.com/dS1A58xGkz

A Deparment for Infrastructure spokesperson told the Andersonstown News this month that said: “Officials have substantively concluded their assessment of the application and they are presently considering a recently received objection to this complex application.”

Speaking after today’s meeting the West Belfast MP said: “Sinn Féin remain fully committed to ensuring West Belfast has a new state of the art Casement Park to showcase Gaelic games and for the use of the local community.

“The delivery of a redeveloped Casement Park remains a key priority for Sinn Féin.

“Today’s meeting with Communities Minister Carál Ni Chuilin was extremely positive and it was very welcome that the minister has reaffirmed her commitment to redevelopment of Casement Park.

Today’s meeting with Communities Minister Carál Ni Chuilin was extremely positive and it was very welcome that the minister has reaffirmed her commitment to redevelopment of Casement Park.

“Gaels in Belfast and Antrim have waited too long already for the project. They should not have to wait any longer.

“Casement Park remains the last piece of sports stadia project not to be delivered, we need to see movement on this immediately and this starts with the Minister for Infrastructure making a decision on the current planning permission."