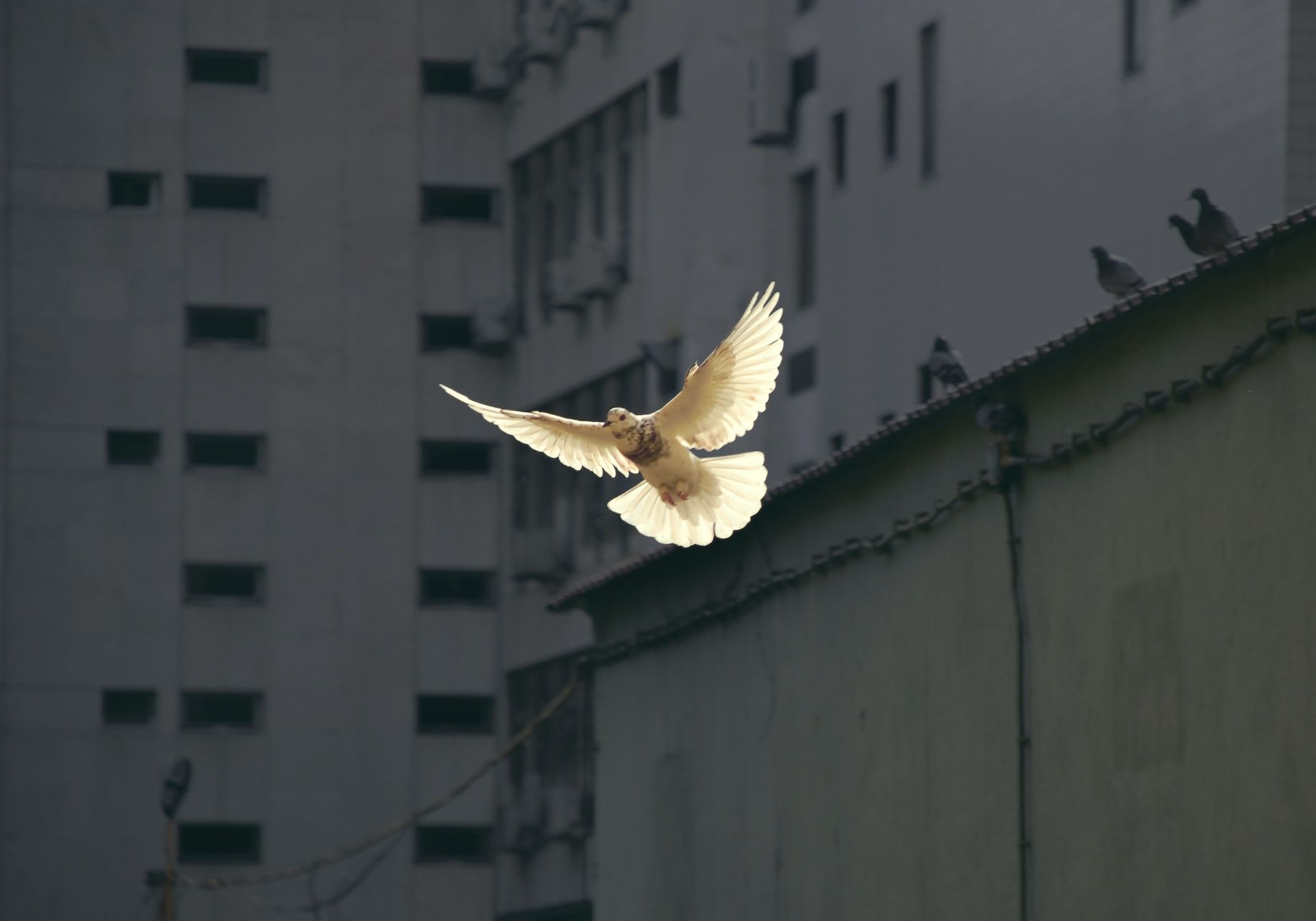 "THE WONDER OF NOW": A dove in flight in Lisbon, Portugal. Sunguk Kim, Unsplash.com

On 22 June 1993, after 26 years of drinking and drugging (there is no difference between alcohol and drugs, as in my experience alcohol, is a drug and a killer drug at that), alcohol stripped me of everything that was good for me.

Now that the drinking was gone and I had surrendered to booze, I had to surrender to life and accept life on life’s terms. What I now encountered was my thinking and my thinking had to change.

My head was spinning like a washing machine and the laundry of my thoughts was not to be seen in public. I wanted, if it were possible, to have a new brain. My thoughts were relentless: morning, noon and night, there was no escape from this torment.

It’s amazing what we tell ourselves.

To be part of something rather than the feeling of not belonging but most of all being able to take off the mask and not have to pretend anymore.

This is a safe place where folk can come and learn Zen practice and I was blessed by starting up a Zen and Recovery group.

I’m not saying that it’s easy but, a bit like signing up to the 'Couch to 5K', the more you practice the easier it gets — and the next thing you know you’re doing a marathon.

My 'Couch to 5K was between the ears. I had to learn to sit and be still. Zen came into my life this as my internal gymnasium. As with all gyms, you need a coach and an instructor. I’m glad to say that I was blessed with a great teacher who was kind, patient and compassionate with me.

His name is Paul Haller a native of Belfast who left our fair city some years ago and, through lots of Zen practice, became the abbot of the San Francisco Zen Centre.

Paul taught me the art of falling awake; enabling me to wake up from the legend between my ears to the wonder of now.

It isn’t always loud and crazy in the library. We had some students practice breathing techniques in the zen space. 🫁 Calm, quiet, relaxing, and introspective. pic.twitter.com/X4HUi2jKNx

This moment which has never happened before; the miracle of being alive. To enjoy our life rather than endure it. For me this this was the gift of all gifts. This was the present moment. No longer did I time-travel off into the future and fill my head with anxiety or ruminate about the past and fill myself with melancholy.

Zen teaches me that what I’m looking for, I am looking with. It’s an inside job and if I don’t go within, I go without.

A gift to me has to be shared and I asked Paul if we could we open a Zen centre here in Belfast. The year was 1998. I was five years sober. He said yes and the Black Mountain Zen Centre was born.

This is a safe place where folk can come and learn Zen practice and I was blessed by starting up a Zen and Recovery group.

We meet every Sunday night from 7:30-9pm for anyone who is in recovery. During the pandemic, through zoom, the group has become global. A haven in these uncertain times where the magic of honesty through sharing from the heart opens our minds up to the power of now.

How liberating it is to talk about what we thought we couldn’t talk about, without the sense of being judged. We all know that sense of a harsh critical internal judge. Well the good news is that the judge has left the courtroom and we are happy joyous and free. 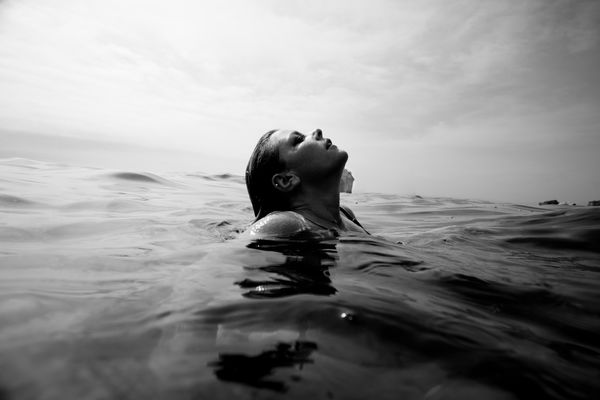 MINDFUL MOMENT: Give yourself permission to breathe 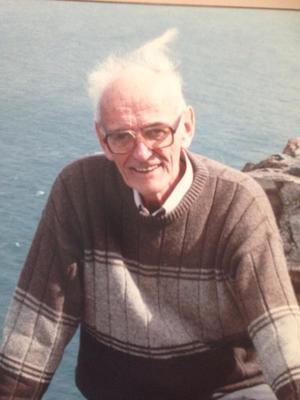 MINDFUL MOMENT: Time to stop believing your own b.s. 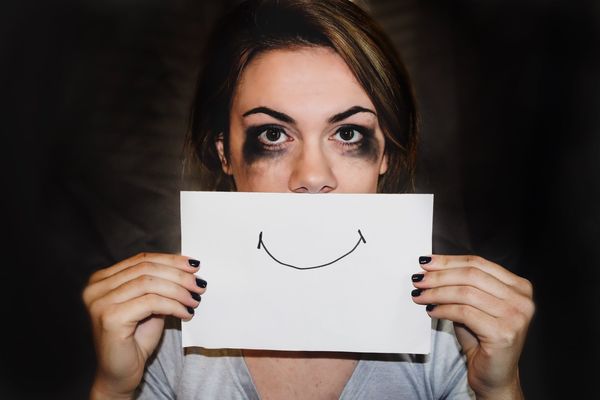 MINDFUL MOMENT: The time to be happy is now