Minister yet to decide on inquiry 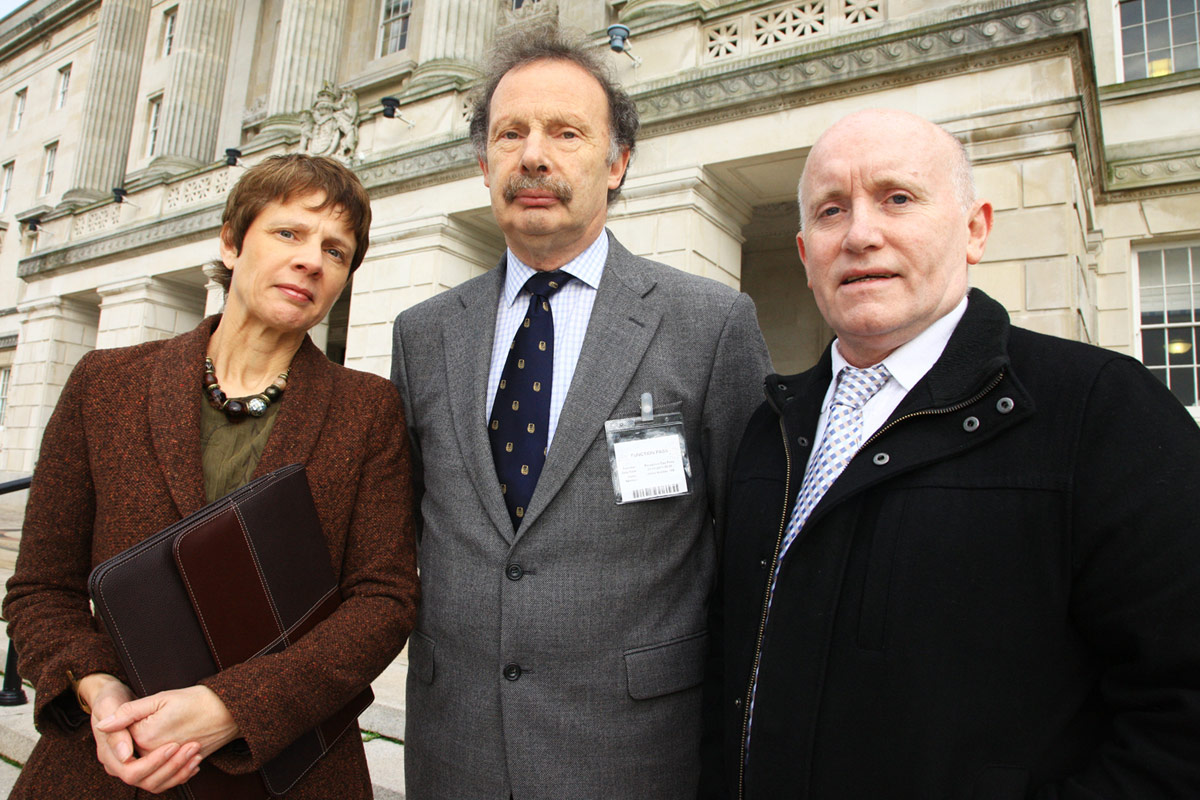 The environment minister is yet to decide on the shape of a forthcoming inquiry into noise regulations at Belfast City Airport, residents opposing the extension of the airport have been told.

Members of Belfast City Airport Watch met with Alex Attwood at Stormont on Monday (November 21). It follows an announcement at the beginning of October when he said an inquiry would be held to investigate how the planning agreement between the Department of the Environment and the airport could be “modified”.

The current arrangement restricts the number of aircraft movements at the airport to no more than 48,000 planes each year, with a curfew between midnight and 6.30am.

Liz Fawcett, spokesperson for BCAW, said the meeting had fallen short of what the residents had wanted.

“The minister told us he was awaiting legal advice prior to making a final decision on the form the inquiry into modifying the agreement would take,” she said.

“However, the airport’s own figures show the number of people affected by noise at a level regarded as serious by the British Government has risen dramatically in the last few years – from 3,522 in 2007 to 11,422 in 2010, so something needs done now.”

Liz said the delegation asked Minister Attwood for assurances that two “crucial” clauses in the current agreement would be enforced by his department.

“We spoke to him about two clauses in particular – one relating to late night flights and another on the number of seats offered for sale by the airport. But Mr Attwood stopped short of promising to enforce either clause if it was breached.

“However, he did tell us that his actions would speak louder than words when we pressed him on whether he would enforce the seats for sale clause if it was broken,” said Liz.

Previous environment minister Edwin Poots originally removed the seats for sale limit, which restricts the airport to selling a maximum of two million seats over 12 months. However, a High Court judge quashed that decision last month, ensuring the airport must still limit its total passengers.

Liz said official figures stated the limit was nearly broken in the 12 months to the end of August 2011.

“Figures obtained from the minister’s own department show 1,996,675 seats were offered for sale during that period, very close to the limit. The minister also told us he had asked his officials to obtain regular information on the reasons for any flights after 9.30pm.

“Flights are only supposed to take place after that time in exceptional circumstances yet the airport’s figures show last year there were 503 late flights.

“We are very pleased the minister is willing to engage with residents on the issue of aircraft noise and we hope he will be prepared to enforce the planning agreement while his inquiry takes place.”