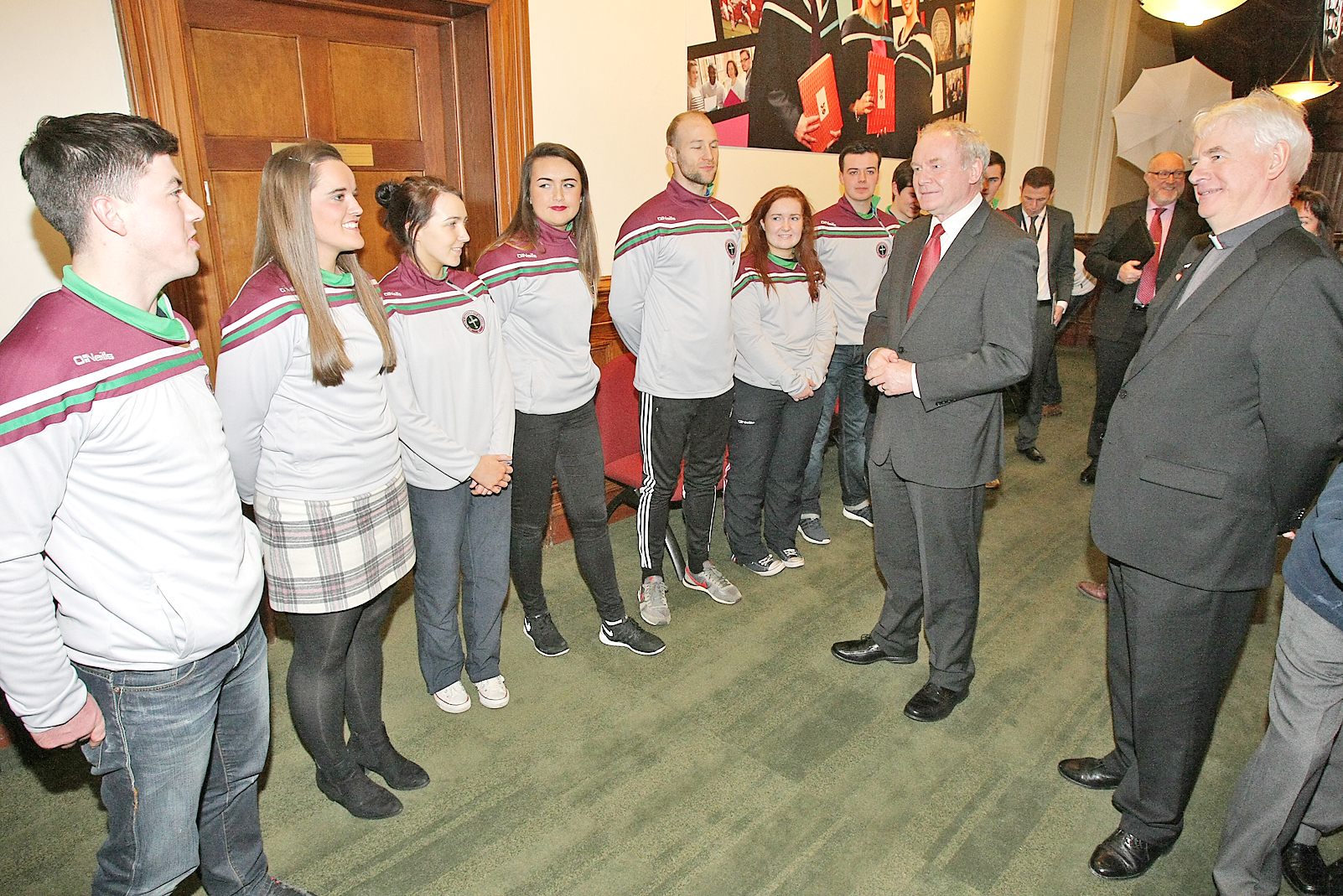 Plans by Employment and Learning Minister Stephen Farry to pull the plug on St Mary's University College in West Belfast are set to be challenged in the courts.
Despite impassioned appeals from students, staff, community leaders, politicians and Catholic clerics for a stay of execution, the Alliance Minister last week reiterated his determination to remove the specialist payment of £1.1m from the Falls Road university from the start of the new financial year on 1 April.
And that, combined with a 10 per cent cut in its budget of just under £5m, would, says St Mary's Principal Peter Finn, make the university college unsustainable.
"The Minister's political agenda is the integration of initial teacher education..and he plans to use financial leverage to force through his political goal," says Peter Finn. "While most parties favour a shared approach as the way forward for education, Dr Farry sees an opportunity to force the Alliance Party agenda of integration."
But the Belfast Media Group has learned that when Minister Farry this week releases the fine detail of his budget plan for the incoming year, St Mary's Trustees will take him to court arguing that the move is illegal.
The court challenge will focus on the failure of the Minister to carry out an Equality Impact Assessment (EQIA) on the closure plan — as mandated by Section 75 of the Northern Ireland Act 1998. Campaigners will also point out that the Alliance man has refused to consult on his decision or to assess the economic impact in an area already reeling under the worst indices for deprivation in the city.
While there is no certainly of success, the Save Saint Mary's campaign is hopeful the courts can at least delay the shutdown proposal for a year by which time the Executive will have abolished the Department of Employment and Learning now headed by Minister Farry and shared up its responsibilities between other departments.
"Those who wish to see this hub of learning in the heart of West Belfast turned into an educational wasteland know they have to bring the axe down immediately," said a source close to the campaign. "Conversely those who want this great college to continue to thrive know they have to slow down and stall the Minister until his duties are handed over to another, hopefully, more sympathetic, Minister."