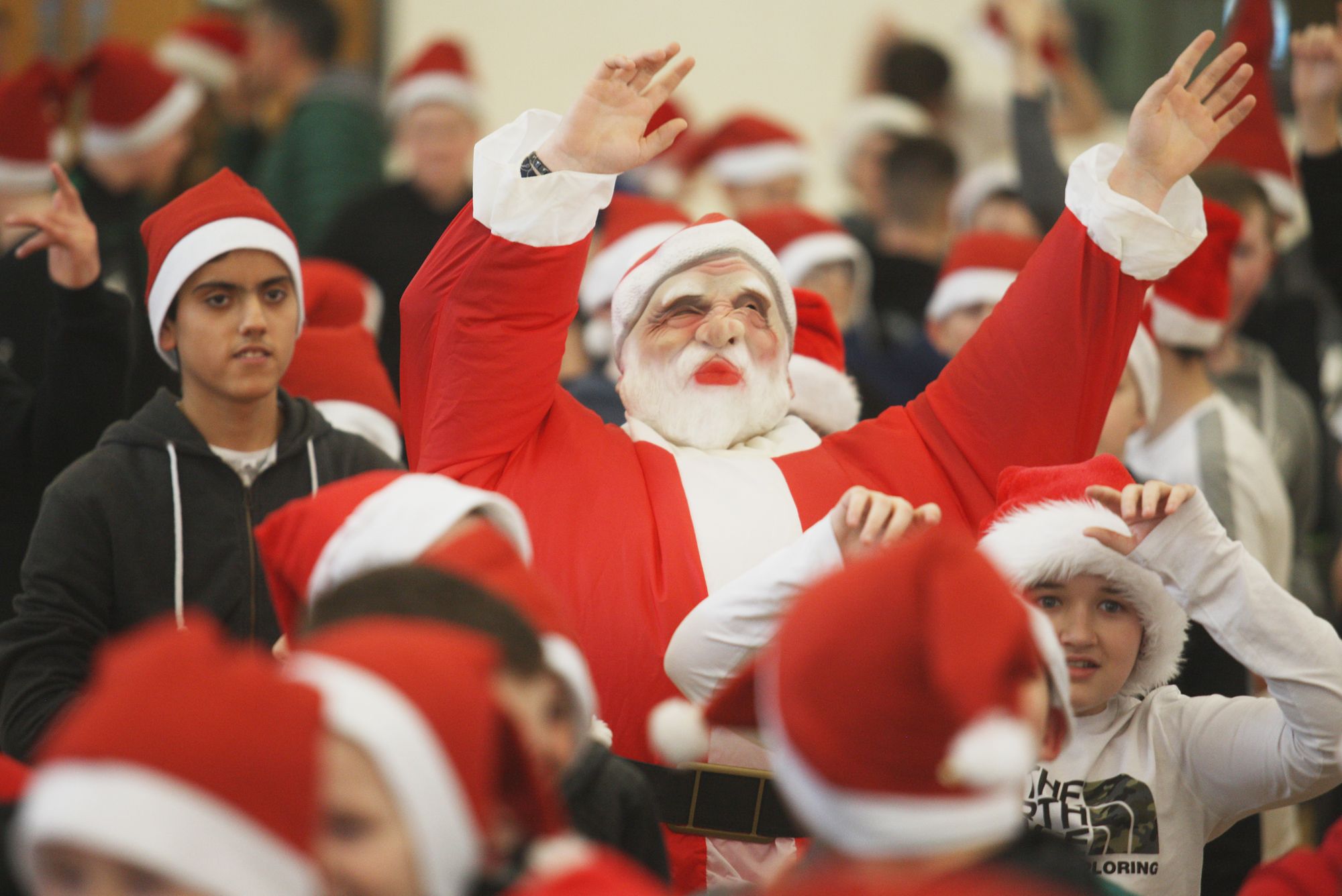 SANTA CLAUS: Every country, tribe and people has cultural myths and icons

I DO this column weekly to provoke a cultural exchange. I am not here to convert people from this to that, I think that I am the most unconvincing person, less charismatic than you think, especially in my private sphere.

Okay let’s throw away the ‘I’ carry-ons because it will begin sounding like Stephen Nolan on a really good day. My close friend ‘Mushroom’ P had a close shave with her child’s school the other day. Someone said that she ruined it for other kids, that because her daughter knows that Santa is fiction, the other children were gobsmacked. Respect of culture and myths is not a bad thing but there is an imperative that comes with it. I believe that every culture, nation, tribe, country has its principal hero, villain and future saviour.

So, the iconic symbol of Christmas is Santa, to Western society and even in the global South, people are dressing up like this fellow with a red hat in the hope of inspiring a cheerful mythical Christmas festival in the neighbourhood. He has been commercial to the power of ten.

Some things will never be absolute, never. Myths and historical snapshots of this or that culture will be interpreted differently depending on who says what. Parents who don’t believe in Santa have their universal right to stick to that. Those who fly the flag –  or fleg – of Santa have their perfect reasons too. We will never be the same, so my multilingual, multicultural, very friendly Mushroom P did a good thing or two to break with the Eleventh Commandment of Though Shall Not Tell the Kids that Santa is Not Coming Downing the chimney.

This is a safe place to write that Santa is not coming down the chimney but tradition dictates that it is what will happen especially in this grim year. He, still don’t know why that red-hatted mascot is not a she, will come sliding down the chimney like a male fairy. My sister’s husband Dave has had two strokes. The guy is a genius in DIY and as far as I know in his youthful 70 and  the fastest thinking comedian I know.

Dave told me today that instead of a star or an angel he will stick my sister at the top of their Christmas tree, he appreciates her that much. These two are the definitive ebony and ivory. They are just over ten years apart and to them age doesn’t even come into it. They have forever internalised the images of love especially during this confusing pandemic.

I wanted to end this in a positive note, I will try. Brexit. What the hell? Is there something that we don’t know about these negotiations? I know that many Brexiters are licking their wounds. They went to vote for Leave the European Union in 2016 and they came out of it with a sore looking face, nothing significant has happened. Negotiations non-stop. Now, we have to start stocking up the dry foods like it is the end of the career of perishable foods. There is some insanity in Brexit that will affect every cluster of life here until officials in Europe and outside the continent get a permanent working solution.

There is political nightmare, borders are becoming more critical, what with the proposed fishing protocols, but that is just the tip of the lonely iceberg. I just want them to get it over with so we can end this on a positive note.

Have a good Christmas everyone and remember, there is no certified age of a child for telling them the truth about the funfair myth of Santa’s chimney errands.

Elly Omondi Odhiambo is a Belfast-based Kenyan writer and healthcare worker. You can see his profile by clicking his name at top.