MoD have ‘no further info on covert McGurk’s operation 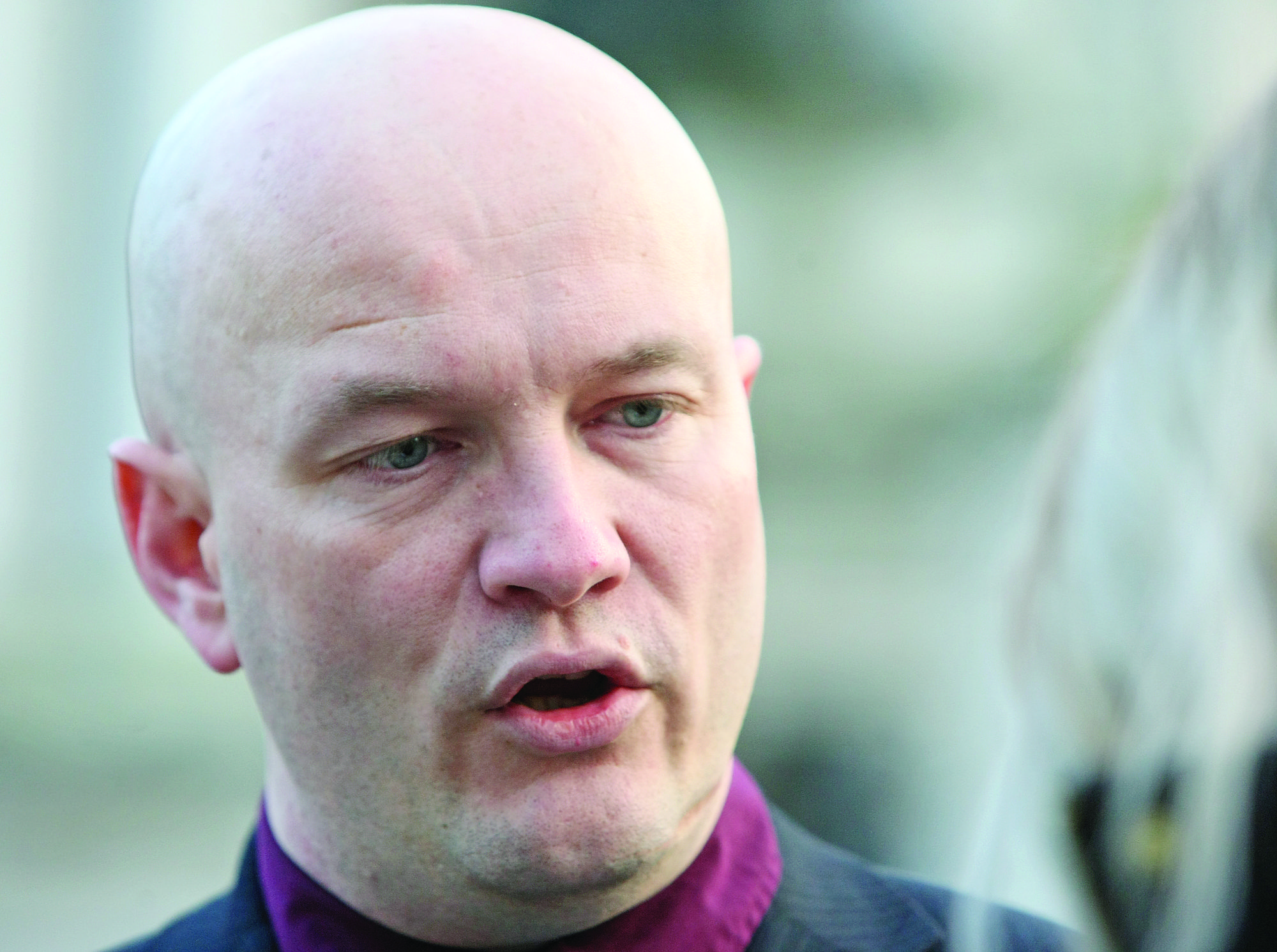 SEARCH: More information is being uncovered about the McGurk’s atrocity by Ciarán MacAirt

THE British Ministry of Defence (MoD) has been accused of withholding critical evidence about a covert British military operation in the vicinity of McGurk’s Bar.

The accusation comes after military communication chiefs informed Ciarán MacAirt, grandson of atrocity victim Kathleen Irvine, that no further information exists relating to the discovery of a covert British military operation close to McGurk’s  on the night of the explosion which claimed the lives of 15 civilians in December 1971.

Significantly, the MoD did not deny the existence of a covert British army operation that night even though it had previously told historic investigators there were no British military units in the area.

Campaigner Ciarán discovered the existence of British army “ambush OP” [Observation Post] situated in York Street which may have had sight of the bombing and the escape of the bombers. This was a number of critical pieces of evidence either completely missed by historic investigations or ignored by them.

Ciarán asked the MoD for the exact location of the OP, its operational orders and which British army unit manned the ambush OP.

In response the MoD said: “Despite an extensive search, we have been unable to locate any further information relating to the Observation Post and AMBUSH Op [operation] in Serial 33, Log sheet 3…”

In response, families have rubbished the claims. Mr MacAirt says they do not know “where collusion ends and incompetence begins”.

“Our families note for the record that the British Ministry of Defence – after nearly half a century – does not deny that it had a covert British army operation in place in the area when McGurk’s Bar was bombed. It is withholding information about its existence to this day, though,” he told the North Belfast News.

“Considering the British MoD has been at the forefront of the McGurk’s Bar cover-up, I do not trust it now and have raised a complaint which I intend to take to the Information Commissioner’s Office if required.

“We also raised serious concerns with the Office of the Police Ombudsman that its investigators failed to discover the existence of this covert, offensive British military operation in the vicinity of McGurk’s Bar along with other critical articles of evidence which call into serious question the veracity of its 2011 report.

“At this stage of our campaign for truth and justice, we do not know where collusion ends, and incompetence begins,” added Ciarán.