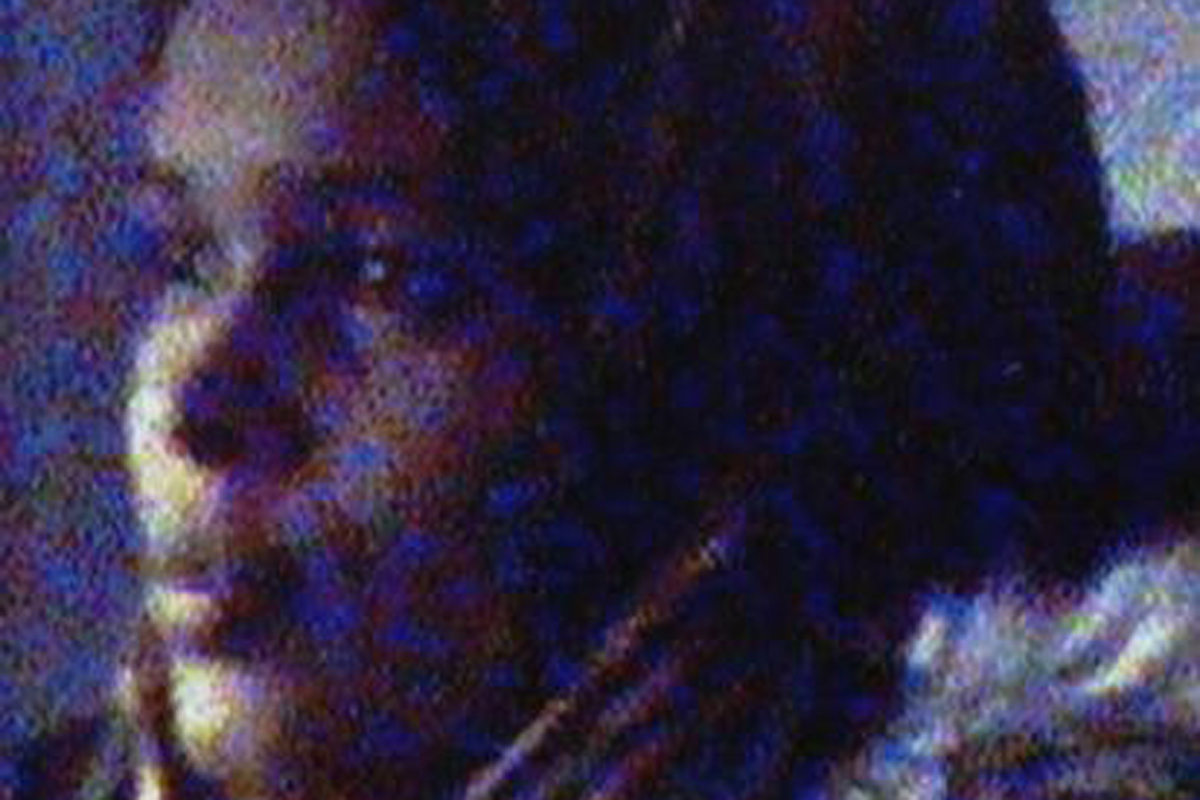 THE North’s Somalian community, centred mainly around South Belfast have said they could help trace a missing teenager if more information was passed to them from authorities.

The community is “increasingly worried” about 16-year-old Nadra Sharis Ali, who has not been since leaving the Belfast Islamic Centre on Wellington Park off the Lisburn Road on Saturday, January 14.

It is believed the girl is a refugee fleeing the Somalian conflict and had been placed with a foster family in the Castlereagh area, although Belfast Trust officials have said they are unable to confirm or deny this.

However, a local Somalian community member told this newspaper that certain information on the teenager, such as her traditional tribal background, could help Somalians trace her whereabouts. Suleiman Abdullahi, who now lives in the Botanic area, said the small but close-knit community of Somalians were “increasingly concerned” about the fate of Nadra, and appealed for anyone with information to come forward.

“I met her once at the Islamic centre, and she was with her foster family and social worker, but I did not speak to her much at the time,” he said.

“It is very worrying for us that she has not turned up since leaving the centre as we know she might be vulnerable, especially not speaking much English. However, if she had left the country of her own free will then we might be able to get an idea of where she had gone if we knew a bit more about her, such as what tribe her family belonged to.

“Knowing this would help identify her if she has gone to any other Somalian community in Ireland or Britain or further afield as they are often close networks.”

The brutal ongoing conflict in Somalia involving militant Islamists attempting to usurp a fledgling government has led to its reputation as one of the most dangerous countries in the world, with refugees fleeing in droves.

“So many people are being killed every day there, it is a very troubled place and so many seek refuge overseas,” Suleiman added.

“Unfortunately, as a result, some vulnerable refugees can fall victim to exploiters, including those involved in human trafficking and the dangers associated with that.”

The Belfast Health Trust said they could not comment on whether the teen was under the care of social services at the time of her disappearance.

A PSNI spokesman said Nadra was last seen wearing an orange and black burka robe with a black coat and fur hood.