Mother speaks of fears after second drug find in a week 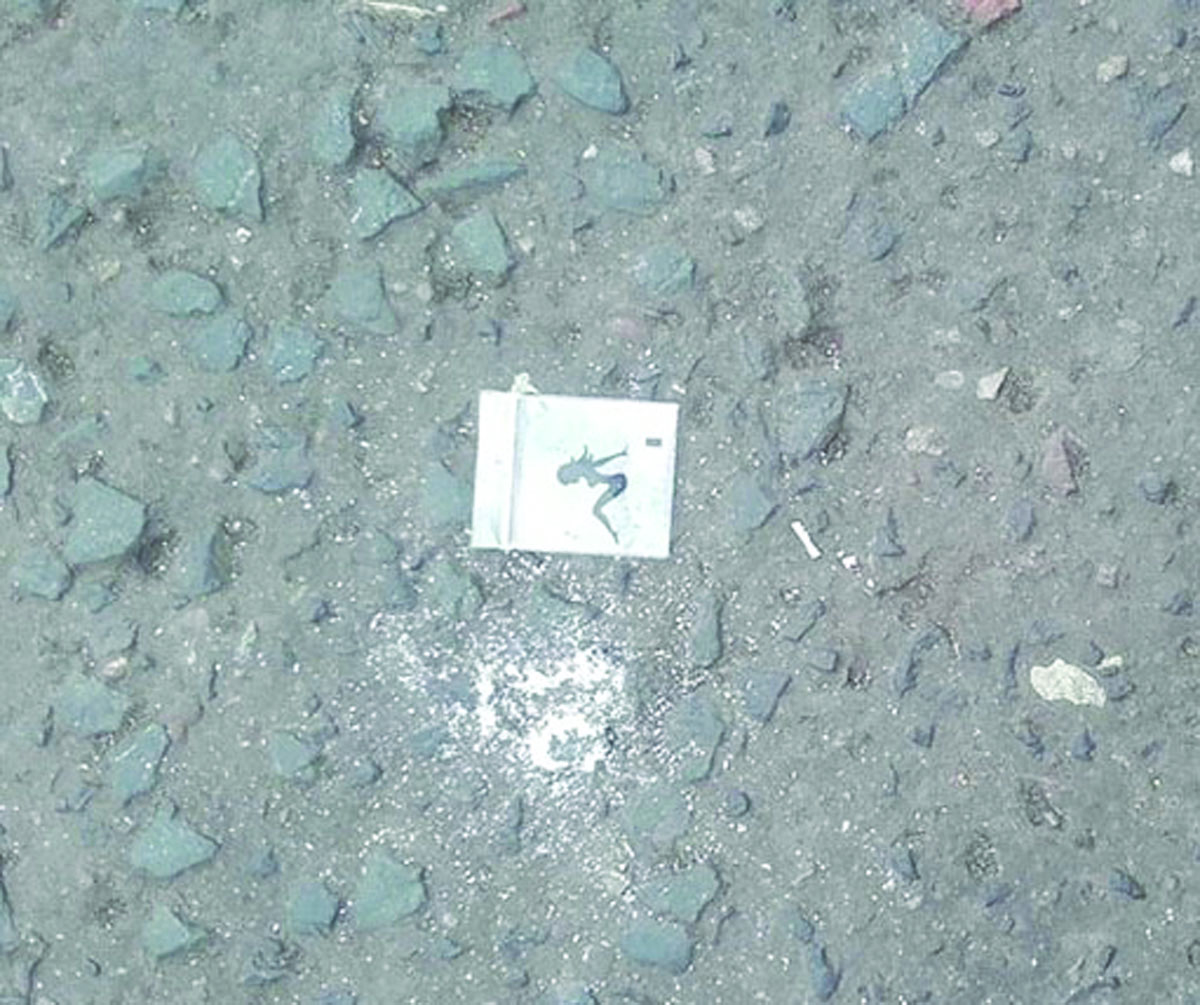 DANGER: A bag lies on the street with powder spilling from it

A NORTH Belfast woman says  she fears drug gangs are again operating in the streets around her home after finding two bags of white powder lying in the road outside her home.

The mother-of-two from the Newington area, who does not want to be identified, said she was worried sick about her children after the latest discovery of the drugs.

Two years ago the Belfast Media Group revealed a gang made up of foreign nationals had been using the area to deal drugs. And while they have now moved on, the local woman says there are still dealers operating in the area.

“My children play in the street and my daughter told me she found a bag and put it down a grating,” she said. “This is the second one that has appeared in our street and you can see that some of the powder was still in it. I have no idea what it was but it’s not on.

“There is a gang dealing on the street and it seems to me there is a blind eye being turned.”

The latest bag found in the street bears a silhouette of a naked woman, which could draw the attention of the unsuspecting, according to the concerned resident.

Greater Newington Residents’ Association Chairman Kevin Murphy said he was also concerned at the discovery of the bags in the street.

“The community needs to pull together and report any suspicious activity they see,” he said. “We need to keep the pressure on these dealers and make sure they are taken out of the area for good.”