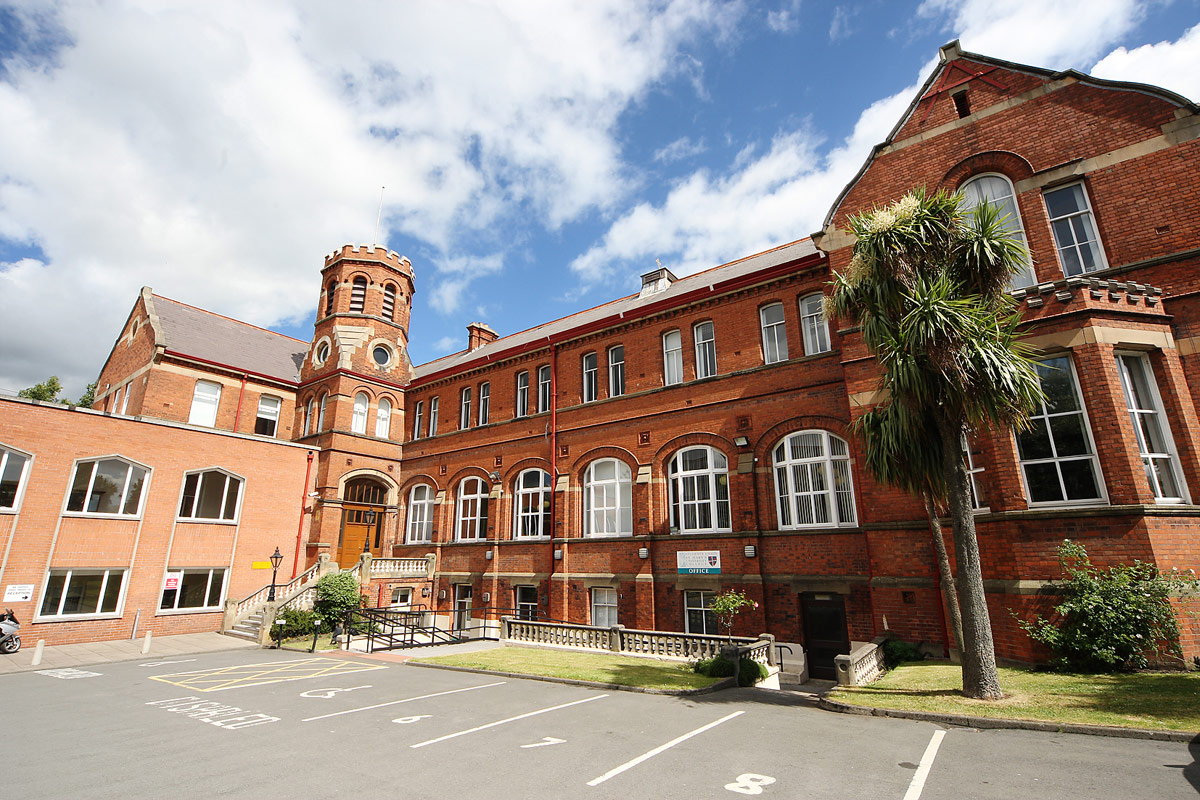 WEST Belfast MP Paul Maskey has expressed “alarm” at the failure of the Minister for Employment and Learning, Alliance MLA Dr Stephen Farry, to give positive assurances over the future sustainability of St Mary’s University College on the Falls Road.

Mr Maskey was speaking after a Department for Employment and Learning (DEL) question and answer session at the Stormont Assembly on Tuesday when he asked Minister Farry to state “whether he is committed to supporting the sustainability of St Mary’s University College as an autonomous higher education institution” and to “consider increasing the college’s allocation of students of liberal arts”.

The university, which was first opened by the Dominican Sisters in West Belfast over 110 years ago and provides teacher training in English and Irish as well as Liberal Arts degrees, has come under fire in recent weeks from Unionist MLAs over the religious make-up of both students and staff at the facility.

St Mary’s is widely seen by West Belfast community groups and stakeholders as a vital community facility with its buildings used by the community on a regular basis, notably by the annual Féile an Phobail.

In August the university was ranked joint third for student satisfaction in the National Student Survey, which canvasssed 265,000 final year students in universities across the UK.

Responding to Mr Maskey’s question, Minister Farry said he was “very conscious of the importance of St Mary’s in the context of the West Belfast constituency” but he went on to say that “a number of issues pertain to the future of teacher training in Northern Ireland, and I am giving active consideration to them all”.

However, Mr Maskey said he was “alarmed at the DEL Minister’s failure to answer the question I put to him about the long term future of St Mary’s University College”.

“I specifically wanted the Minister to allay growing concerns in the university, in the community of West Belfast and further afield that there is a game plan being hatched to undermine St Mary’s as a viable, first-class educational linchpin for student teachers and those who wish to study the Liberal Arts in the North,” said Mr Maskey.

“I asked the Minister two questions which afforded him the opportunity to reassure people that he is committed to St Mary’s University College in its current form and with its current status. The Minister failed to do so.

“I want to make it crystal clear, Sinn Féin fully supports St Mary’s and we will not be party to any plans which diminish its place as a third-level educational institution. It provides this service to hundreds of students across the North and is one of a few large employers located in West Belfast, an area experiencing  high levels of deprivation.”

The West Belfast MP added that he, along with Sue Ramsey MLA and the Principal of St Mary’s, Professor Peter Finn, would be meeting with Minister Farry in the near future.

“We will be seeking from the minister cast-iron guarantees that he is not pursuing a plan which will undermine the current status of St Mary’s or its future viability,” he added.

When contacted by the Andersonstown News, the Principal of St Mary’s University College, Professor Peter Finn, said:  “St Mary’s University College Belfast has a coherent and well thought-out strategy for ensuring its long-term future as a highly successful, autonomous institution of higher education located on the Falls Road in West Belfast. This will of course require the support of the two relevant government departments, namely the Department of Education and the Department of Employment and Learning.

“The college will continue to offer high-quality, values-sensitive teacher education programmes and, in particular, but not exclusively, will support Catholic schools and Irish-medium schools in the North by supplying highly competent teachers.

“St Mary’s will seek to support the professional development of teachers through the provision of a Masters degree level CPD programme. It will also offer a Liberal Arts degree programme which opens up career opportunities, particularly for those from low income backgrounds, in many areas of graduate employment. Building on the solid platform of exceptionally high levels of student satisfaction, the college will take forward its distinctive mission in partnership and through sharing with a wide range of stakeholders from the local to the international level.”

Minister Farry reiterated his original response to Mr Maskey and told the Andersonstown News that he was “very conscious of the important role played by St Mary’s College both within West Belfast and across this region”.

He continued: “At present, I am considering a number of issues related to teacher training provision in Northern Ireland.

“I am committed to ensuring that we have world-class and cost-effective teacher training provision that respects all traditions and meets the needs of a diverse education sector.”