Murder and mayhem in suburbs of the south 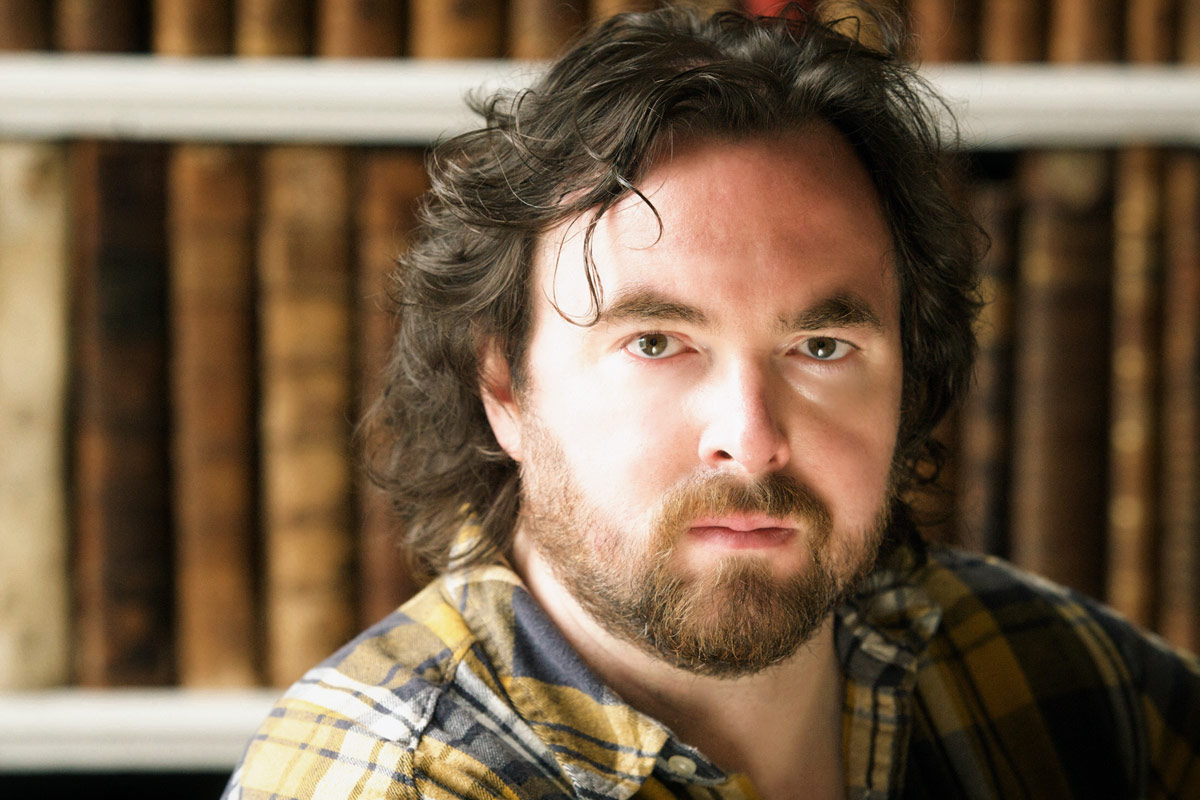 South Belfast has had plenty of its own real drama over the last few decades - incidents and strife to fill a thousand paperbacks with mystery, murder and mayhem.

However, along with the real-life drama provided through newspapers like this, Belfast-set action can be found in the pages of novels by award-winning author Stuart Neville, whose hard-boiled crime thrillers have won fans as far away as Los Angeles and Tokyo. Readers there are absorbing the 39-year-old’s fiction, set in familiar locations including Stranmillis and the Lisburn Road, among other places.

Hailing from Armagh, Stuart’s writing career took off following the online publication of a short story in 2008, which led to interest from “dead tree” publishers, and the eventual release of his debut novel ‘The Twelve’.

His noir-ish take on post-Troubles Belfast, and one man’s inability to forget his paramilitary past was an instant hit, even described by crime legend James Elroy as the “best first novel I’ve read in years”. Both ‘The Twelve’ (released in the US as ‘The Ghosts of Belfast’) and sequel ‘Collusion’ were shortlisted for the mystery/thriller category of the LA Times Book Prize, with his debut clinching the honour. A Hollywood movie version of ‘The Twelve’ is also rumoured to be in the pipeline, such is the popularity of the tale across the pond.

Last week saw the launch of Stuart’s third Belfast-set novel, ‘Stolen Souls’, in South Belfast’s No Alibis bookshop, with a story concentrating on the murky world of human trafficking. Scenes from the plot are set across Belfast, from the docks to the Cavehill Road. In an interview with the South Belfast News, Stuart spoke of the rise of modern Irish crime fiction, and using the city of Belfast as a backdrop for his thrillers.

“Stolen Souls deals with a Ukrainian girl who is trafficked into Ireland with the promise of work, but soon discovers she has basically been sold into slavery and is forced to escape,” he explains.

“Readers will find Stolen Souls is perhaps a more straightforward thriller than the previous two books in the Belfast series. As a setting, Belfast can be quite insular with some suggesting it’s a bit parochial. Yet I love Belfast, and although I’m not from the city originally, I have spent so much time there over the years, and know it very well.”

However, critics from across the globe don’t mind having to read action unfolding on the Saintfield Road, or East Belfast, and with human trafficking a very real problem in the city today, the novel paints a picture removed from the traditional image of the Troubles and the themes which drove the main character from his first two books, former IRA killer Gerry Fegan.

“With this issue, the media tends to focus on the more seedy side of trafficking, with girls forced into the sex trade, and although that theme is addressed in the book, the problem is mainly about forced labour, and this happens in Belfast. I researched the topic through a lot of reading, and through books like ‘Selling Olga’ by Louisa Waugh I got an emotional analysis about what it’s like to get caught up in this.”

For his next book, Stuart plans a departure from the familiar setting of the North, to pen a novel whose plot unfolds in 1960’s Dublin. Yet fans of the Belfast series should know that the author plans to return to his spiritual home for future tales.

“It’s hard to pinpoint why Irish crime fiction is so popular right now,” he continues.

“I admire trailblazers like Colin Bateman, who defined new paths for authors to tread. Perhaps the genre’s success relates to how we are seen around the globe. In recent decades we are associated with the peace process and the Celtic Tiger, but of course this is different to Ireland’s vision of itself.”

Stolen Souls is published by Random House, and available now.