Murdered and buried in France, 30 years on Seamus’s family hope that his remains can be found and brought home 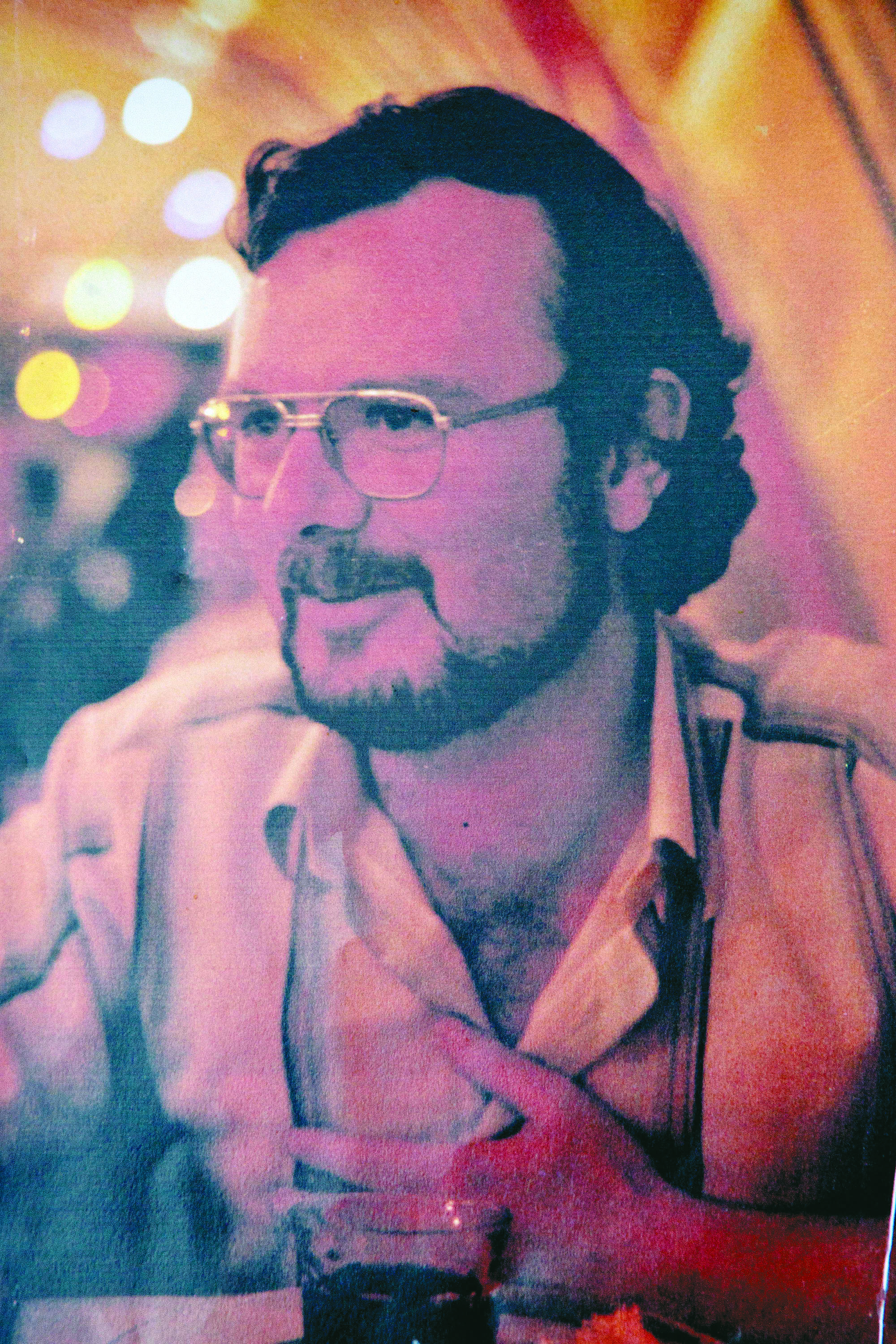 The family of Seamus Ruddy, who was abducted, murdered and secretly buried in France 30 years ago this week, have said that it is difficult to bear the thought of facing another year without being able to bring him home.

Seamus was teaching in Paris when he was murdered by the INLA and it is thought that he was buried in a forest at Pont-de-l’Arche near Rouen in northern France. No trace of his body has been found despite three searches, the most recent in 2008.

His sister Anne Morgan was the last member of the family to see him when she visited Paris in April 1985 just days before he disappeared.

Speaking on the anniversary of her brother’s abduction and murder Anne said: “We will never give up hope that someone, somewhere will come forward with the information that we need to find Seamus and bring him home to rest.

“The fact that he is buried so far away makes it especially hard.

“Each year that passes is more difficult than the last but we will not allow that to weaken us.

“Seamus’ name is on our mother's headstone ready for him to join her and someday he will.

“We pray that day will come soon.

“We take great comfort from the support of other families of the Disappeared who know and understand more than anyone what we are suffering”.

Making an appeal for information, she said: “The Independent Commission for the Location of Victims' Remains can only operate on the basis of information and we appeal to anyone, whether in Ireland or France or anywhere else, who has that information to search their hearts and talk to the Commission.

“All information is treated in the strictest confidence and cannot be used for any other purpose than to find Seamus and bring him home”.

CEO of the WAVE Trauma Centre, Sandra Peake, said: “The families of the Disappeared draw great strength from each other and those who have had their loved ones brought home want nothing more than to see Anne and the others get the news they have waited so long to hear.

“This is a nothing less than a fundamental humanitarian issue and WAVE will continue to support the families through this ordeal.”