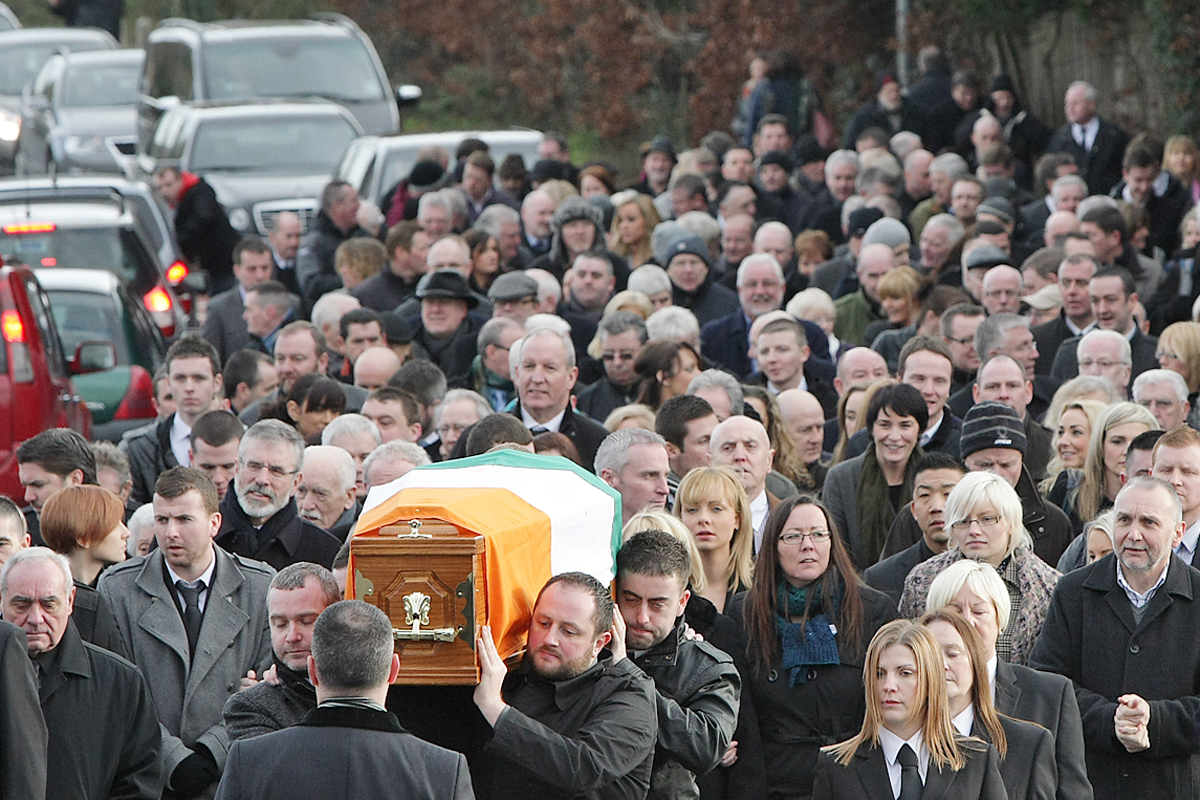 This morning, Belfast City Council launched its Marshall Plan for Belfast, a £150m investment package and a series of economic measures designed to put the city back to work.

It’s a good day for the Council and a tribute to all those who have put action not words at the top of the Dome agenda. But get your tin hat on, the promised investment for the emerging areas of Belfast will still require a lot of toil.

At the wake house of that great hero of the new Belfast, Harry Thompson, I was asked, what is the biggest difference between City Hall today and City Hall circa 1987, when I first ventured in, complete with flak jacket?

My reply was that many things are different but the most striking step-change for me as a representative now for South Belfast is to experience how easy it is to put forward proposals from BT9.

Make a suggestion to locate a new jobs project on the Falls Road and you can expect the usual suspects (admittedly a minority in unionist ranks, thanks to the leadership from the Hill of Peter Robinson) to line up in opposition. Officers, who always act with  consummate professionalism and total impartiality, know that when a proposal involves, say, Ortus, or the Falls Community Council or An Chultúrlann, they will be given a rough ride by a small cabal of unionist councillors.

That gives officers pause for thought and it means they have to gold-plate a proposal for the Falls or find a similar measure in a unionist area to try to offset the complaints of this small number of nay-sayers. In those circumstances, a jobs project in the areas where such projects are needed most can expect the most opposition. Instead of setting the bar lower to get enterprises up and running in our distressed areas, the bar, in fact, is set higher.

That’s not to say all is lost. The pitches strategy, which will deliver more new GAA pitches across Belfast in the next 24 months, than we saw in the past 24 years, demonstrates that.

But that initiative too had to overcome the kneejerk objection from the backwoods – and did so though dint of hardwork, carefully set and agreed criteria based on need, and firm leadership from certain elected members.

When I make a proposal which involves South Belfast, however, I find it is assessed on its merits, full stop.

Indeed, this week, a proposal I championed to carry out a full feasibility study into creating a cultural centre in Sandy Row at the former Gilpin’s Furniture Store was greenlighted by fellow councillors on the Development Committee.

Sadly, I know that a similar proposal for the Gaeltacht Quarter by one of my colleagues from the Falls would have to jump through a bewildering number of hoops.

As we welcome this bold plan to build Belfast, therefore, let’s not be blind to the difficulties ahead as we strive to restore St Comgall’s, rejuvenate the Gaeltacht Quarter, locate an innovation centre on the former Mackie’s site and make the new Casement stadium the heart of a vibrant village hub at Andersonstown. But then no-one said it was going to be easy.

Neither, indeed, is the preparatory work finished. For the next big building block for Council as it faces into a decade of job-creation is to ensure the Masterplan which guides city policy is fair, equitable and inclusive. It must also be as ambitious and bold as our investment package. That Masterplan is now being discussed by councillors before it goes out for consultation. The content, therefore, must remain confidential for now. Suffice to say, however, that it would be unimaginable for the City Fathers and Mothers to present to the public a Masterplan which advocates rejuvenating our working class communities but rules out investing in capital works – new cultural centres, museums, visitor attractions, sports clubs, business parks, training oases etc etc.

THANKFULLY, the bright side of the road is taking the bulk of the City Hall traffic these days. That was evident when I visited the remarkable City Hall celebration of the Irish language in a packed Great Hall on Tuesday night. For the fist time we had a  senior Council official address a civic gathering in Irish for the first time before that paragon of cross-community tolerance, Alliance Councillor Máire Hendron, head of our Good Relations Committee, introduced proceedings.

The evening was then turned over to a succession of wonderful performers as Gaeilge. In the nineties we had a St Patrick’s Day céilí in City Hall. Surely it can’t be long before we see that celebration step out again – but this time organiSed and hosted by City Hall itself rather than by our cultural groups.

HARRY Thompson was a revolutionary who lived the true republican gospel in everything he did. He epitomised the love of neighbour, the generosity of spirit and the concern for others which must be the cornerstones of republicanism.

He also spent his life putting to right the injustices he saw around him – and with more than a little success. We will sorely miss his encouraging words, big smile and constant industry.