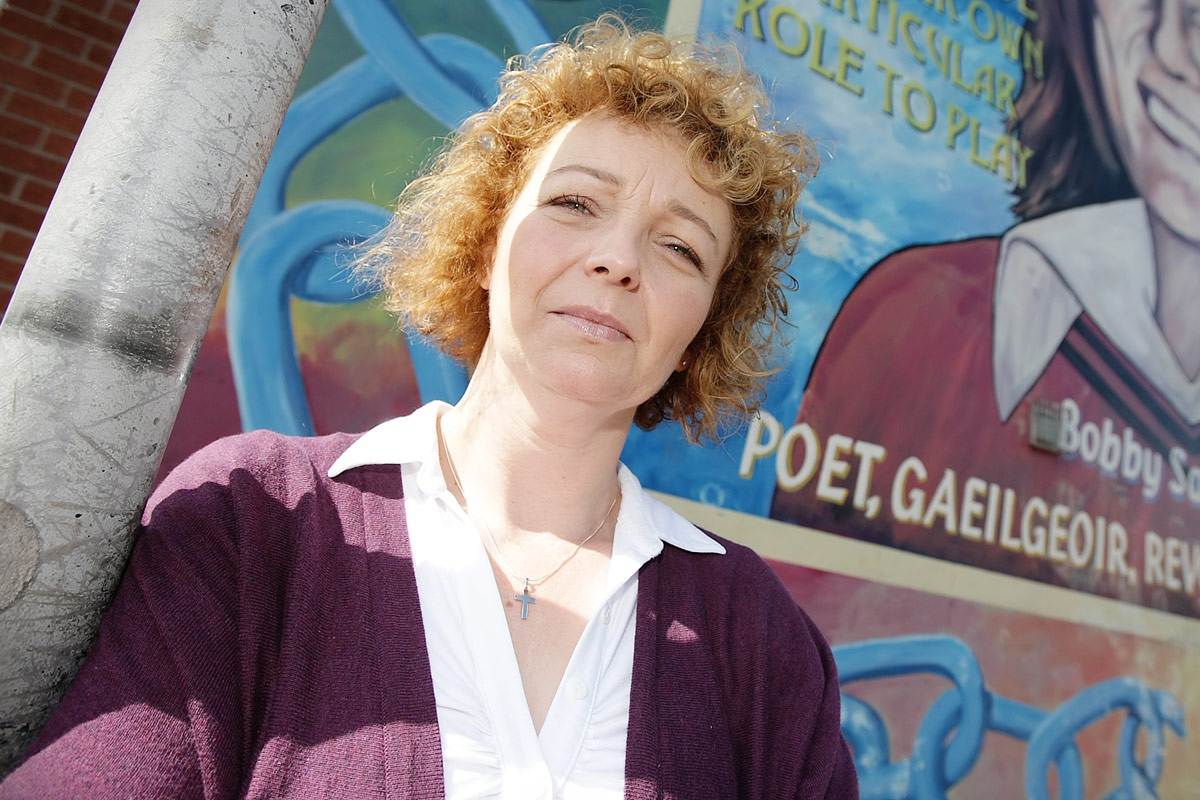 Plans for sports facilities in the Bone Hills area of North Belfast have moved a step closer after a meeting between three Stormont ministers on the proposals.

A lobbying group of local people called the Ardoyne Sports Group has already lodged an application with the Planning Service to build a 3G pitch, however they need to secure funding for the project to go ahead.

Carál Ní Chuilín has already secured £245,000 through Sports NI for the facility, however more money is needed. The meeting between the three ministers last week was held to see if the other two government departments could help fund part of the plans.

The minister said the meeting was very positive and praised the two other ministers for their willingness to support the campaign for proper sporting facilities in the area.

"A first class local sports facility at the Bone Hills is a visionary and very much achievable objective,” she said.

“Today along with the DSD Minister and Justice Minister I pledged to make every effort to advance this imaginative project and already from my Department of Culture Arts and Leisure, Sports NI have put £245,000 towards the scheme.

“However all departments are under huge financial pressures at present which reinforces the need for a partnership approach to realizing concepts such as the Bone Hills leisure facility.”

The New Lodge MLA said she hoped the meeting is the start of more cooperation between the departments for the good of North Belfast.

“We must also use all our influence to open up existing local facilities such as schools after hours for the social use of the whole community,” she said.

“This was a good initiative today and hopefully the beginning of more joined up, common sense governmental working arrangements."

A Department of Justice spokesperson said: "The Minister is keen to promote collaborative working on issues such as community safety, crime prevention and wider youth justice strategies and the meeting with Minister Ní Chuilín was a useful opportunity to discuss the potential for both Departments to work together on areas of mutual interest."