New lease of parklife after vandalism and closure 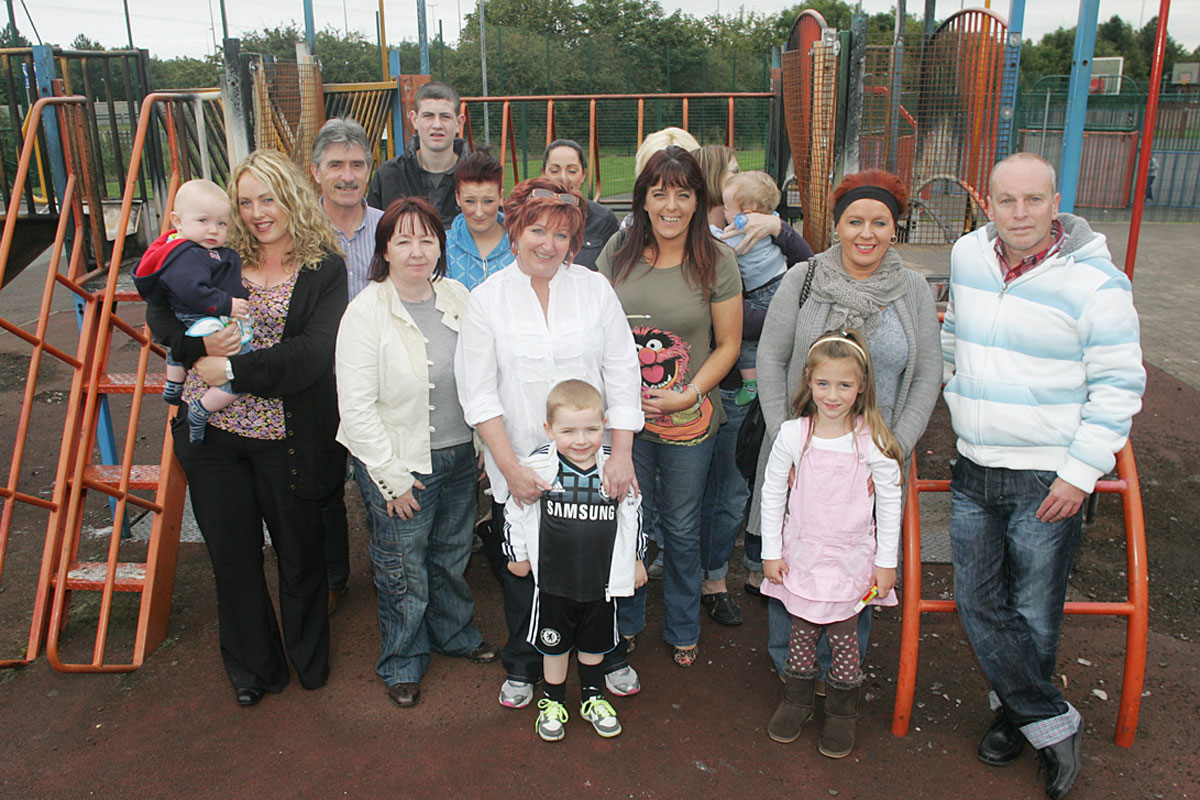 A North Belfast children’s play park that was on the verge of closure after vandals repeatedly caused thousands of pounds worth of damage has been granted a reprieve with new investment in the site.

Belfast City Council said it plans to invest a “substantial sum” of money into Finlay Park on the Whitewell Road and make it a first class park for local children. The park has been forced to close repeatedly over the last number of years as thugs have broken in to the facility, setting fire to and ripping up equipment.

Last year local children created their own petition calling for the park to be reopened after the equipment was damaged beyond use.

Local councillor for the area Tierna Cunningham said the investment is much needed in the area.

“I would like to welcome the substantial investment into Finlay Park,” she said,

“It is much needed for local children and young people. We are relentlessly battling for leisure resources and good positive alternatives for our youth through sport and recreation.”

The Sinn Féin representative added that the park must be fully secured along with the new investment to prevent vandals gaining access again.

“However there’s no point in wasting rate payers’ money.  We feel that the new park must be secured to the highest standard in order to protect the equipment from vandalism,” she said.

"With such a large sum of money being invested a tiny number of anti-community minded people can’t be given easy access to destroy the wonderful facilities that will be on offer for the rest of our community to enjoy.

“We look forward to meeting with Belfast City Council, local community groups and of course young people in the coming weeks to discuss the future and make up of the new park.”

A Belfast City Council spokesman confirmed that Finlay Park would be one of four playgrounds to be completely refurbished in the 2011/2012 financial year.  “In order to encourage greater community ownership of the playground, we will be undertaking consultation with the local community on the planning and design of the new facilities," he added.