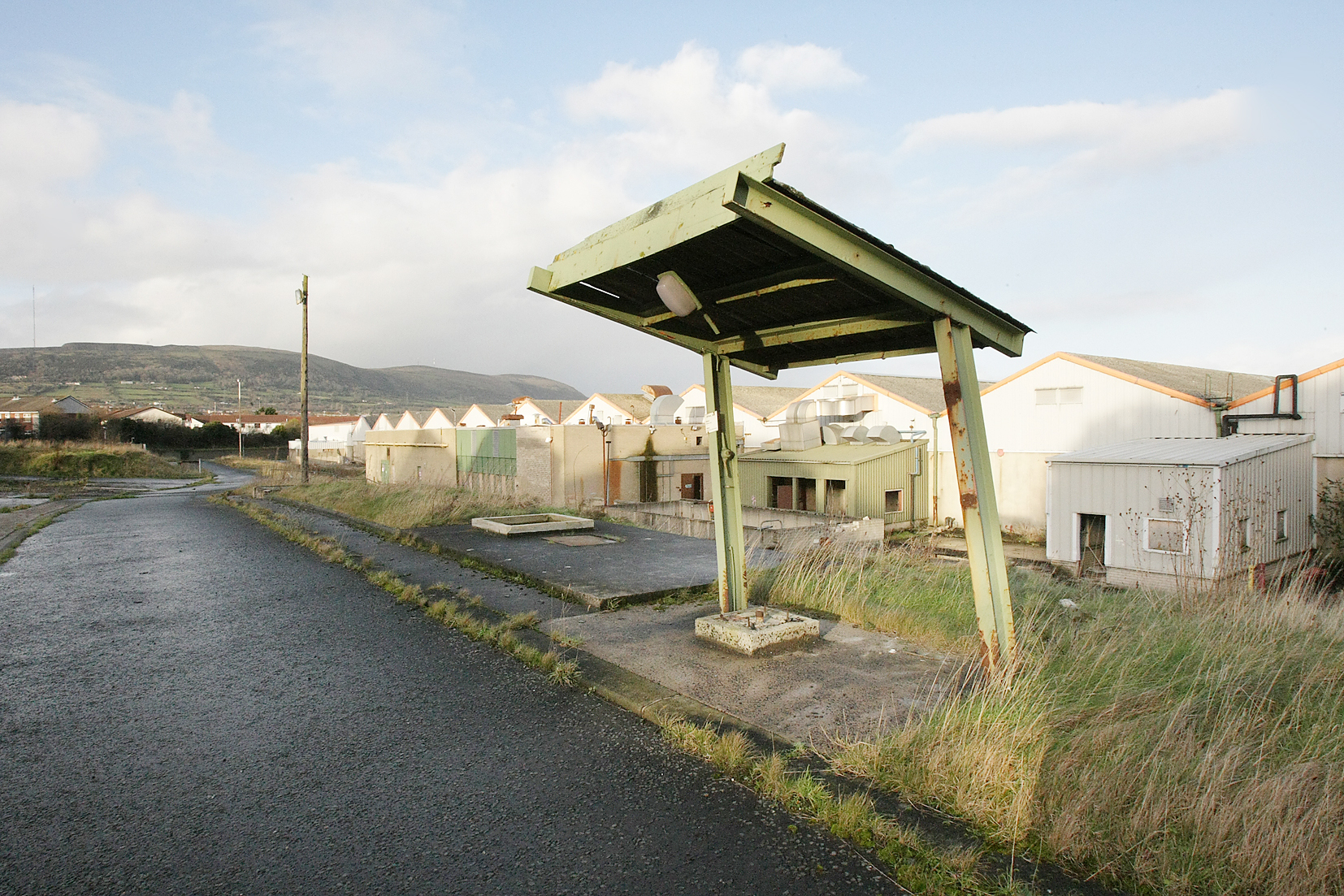 The continuing dispute over the future of the vacant former Visteon site at Finaghy took another dramatic turn yesterday when the housing association behind a large new development on the land was ordered to redraw its plans.

The Planning Service says Fold Housing has not made sufficient provision for commercial and business space in the blueprint for its new development of 244 social homes at the sprawling site, which lies in a prominent position just off the M1 between the Blacks Road and Kennedy Way sliproads.

The Planning Service ruling is a significant victory for a campaign group consisting of residents living near the Visteon site. The Campaign for Economic Regeneration of the Visteon Site (CERFVS) argues that the land is of such strategic economic importance that it should be zoned for industrial developments alone.

Fold Housing, meanwhile, has made a huge financial commitment in acquiring the site and the order for them to draw up a new plan is the latest setback in what has been a project fraught with difficulty for the housing body. They successfully opposed a recent attempt by the residents’ group to scupper new housing on the site by claiming that the land had been made dangerously toxic by over four decades of smelting at the car parts plant, first operated by Ford, then Autolite and latterly Visteon. Fold won that legal battle but the gathering legal bills allied to the substantial costs of the site sitting empty are hitting the association hard.

“From a West Belfast point of view there are 28 other sites which have been identified for social housing,” said CERFVS spokesman Patrick Crossan. “Why don’t we use up those first before hitting those that could be used for economic regeneration?”

The Visteon plant closed in acrimonious circumstances in 2009 with the loss of some 200 jobs. A long and angry battle over pension entitlements followed with a deal only being arrived at in April 2014.

Fold said this morning that the number of houses it intends to build on the site remains unchanged and that it is looking at a number of options that would comply with the Planning Service’s demand for a revised commercial offering.

West Belfast MP Paul Maskey said: “The Planning Service direction to Fold Housing has to be taken on board and the site developed as soon as possible. Prior to this decision I had already arranged to meet with some of the residents and that meeting will now focus on the planners’ direction.”