New York legislators vote with their feet to attend Homecoming 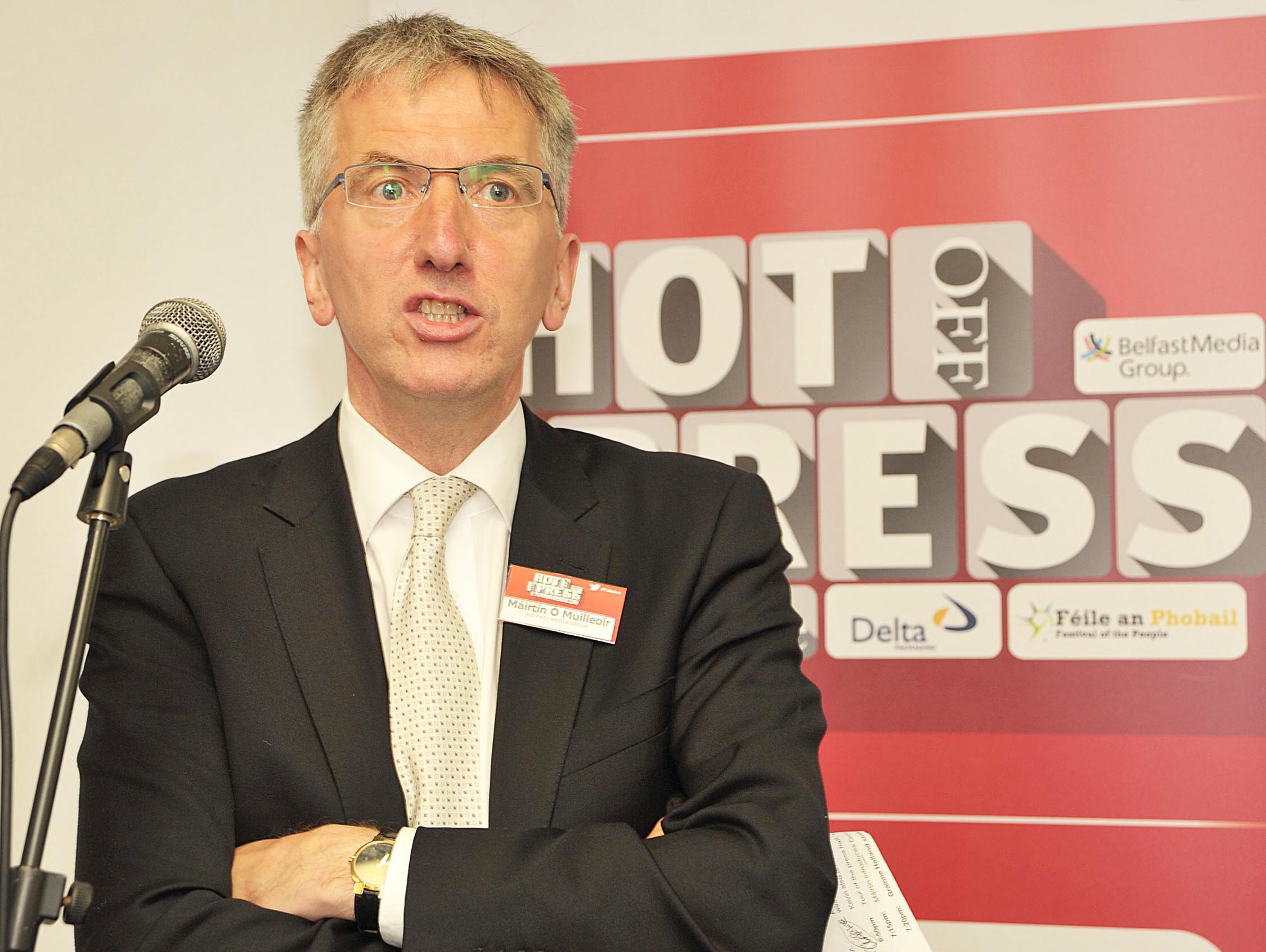 The biggest-ever delegation of New York politicians is set for Belfast this October as part of the city’s second annual Homecoming.

Among the 40-strong delegation of Assembly and Senate members from the State capital of Albany are fast friends of Belfast Democrat Mike Cusick and Republican Mike Fitzpatrick.

But the prominent members of the American Irish Legislators Society of New York will be joined by colleagues with scant connection to Ireland, including Senator Diane Savino and Assemblywoman Nicole Malliotakis — whose parents hail from Greece and Cuba.

Rolling out the red carpet for the New York pols and diaspora representatives from three Continents will be Belfast leaders who are championing the transformation of Belfast.

For the first time, a cross-party delegation of Westminster MPs, including Labour’s Conor McGinn and the Conservatives' Conor Burns, will take part in the three day diaspora extravaganza.

And joining the debate will the Mayor of Bilbao Juan Mari Aburto, making his first visit to Belfast to share information about the dramatic renaissance of the Basque Country’s showcase city.

Belfast Homecoming Host Máirtín Ó Muilleoir says the city will put on its game-face for the visitors.

“There are six million people on the island of Ireland but 70 million in our global family,” he said. “At the Homecoming, we get a chance to discuss with the diaspora how we can, together, build a better Belfast.

“I am looking forward to a spectacular celebration of Belfast and an opportunity to pay homage to those who 'took the boat' in search of a better life whether they left these shores ten years ago or 100 years ago.

“Our message is simple: come home to join in the work of building the peace in Belfast with jobs, investment, partnerships and opportunities.”

The Belfast Homecoming runs from 7-10 October and you can see the programme and details of participants here. Sponsors include Belfast City Council, Tyco, Deloitte and Ulster Bank.