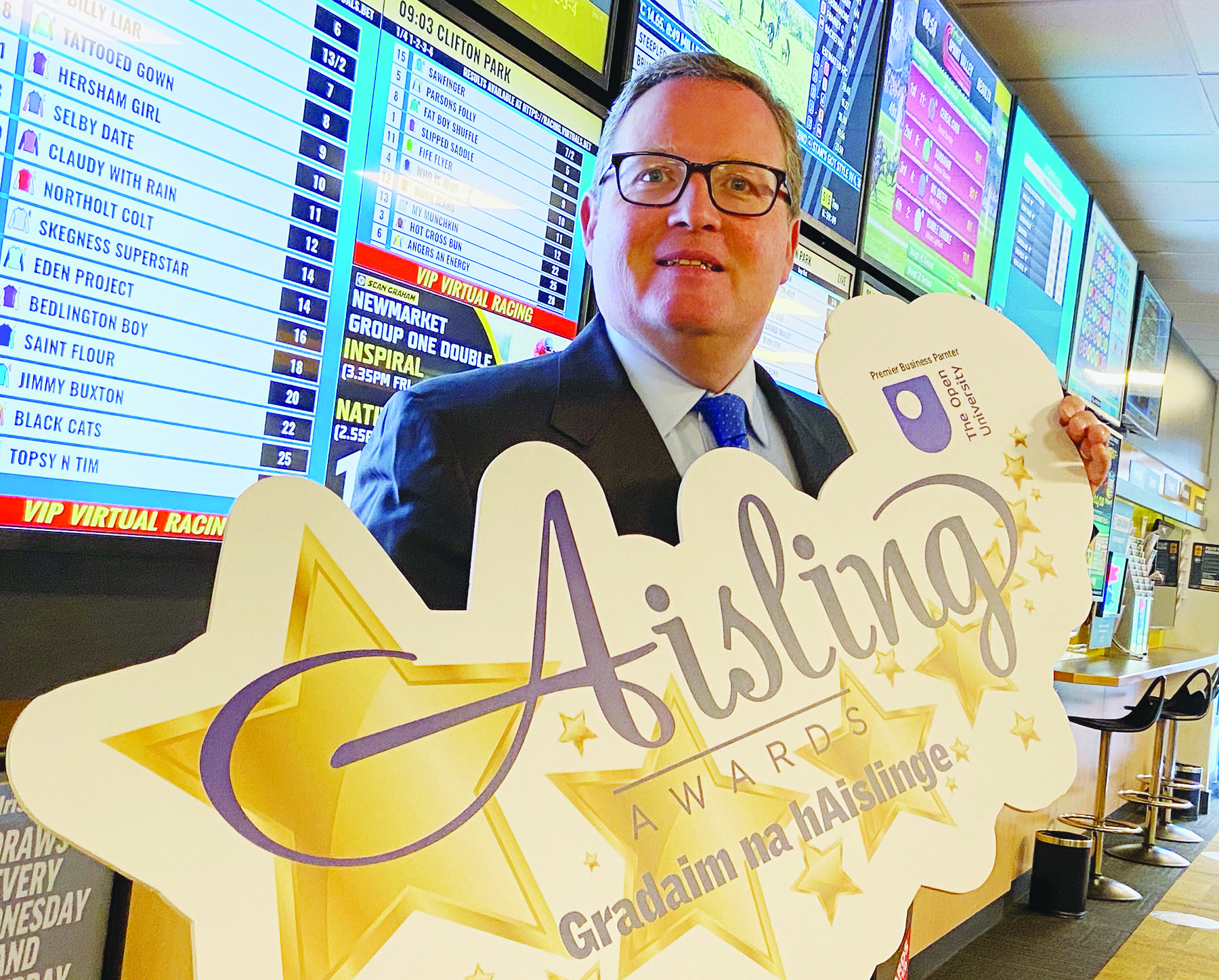 IT is that time of the year again as we throw open the nominations for the Aisling Sports Award, sponsored by Sean Graham Bookmakers.

The past 18 months have not been without their challenges as the sporting schedule became a little stop-start, but as 2021 progressed, we have returned to a sense of normality with a full return to action and have had some huge moments to celebrate.

Last year, we marked the Sporting Heroes of the Pandemic, with Rosario FC, Bredagh GAC and Ormeau Boxing Club pulling resources to collectively take the award, but this year the focus returns to what happened on the pitch, in the ring or on the court over the past 12 months.

This is the 25th edition of the Aisling Awards that celebrate the best of Belfast, so it is only right that this year we return to a glittering, in-person event at the Europa Hotel on December 4 with #Rebuilding the theme - quite fitting in light of the challenges we have faced.

As usual, the award will be keenly contested with a number of sportspeople and teams already in the running.

"Sean Graham have been Sponsor’s of the Aisling Sports Award  since the very start of this great event," he said.

"We believe it’s important to support local sportsmen and women and to recognise their achievements.

"We know that through sponsorship and celebrating sporting achievement that this encourages greater participation. Whilst some of our winners have become professional, Aisling highlights grassroots sporting endeavour.

"Sport has the capacity to lift spirits and improve mental health. It really isn’t just about winning, it’s the taking part. Which is why we think it is important to be associated with the Aisling Sports Award. It is important we play our part in supporting this important night.

"It will be great to once again experience the excitement in the room before the Sports Award winner is announced. The volume certainly goes up a level. We wish all nominees the best of luck."

Nominations close on Sunday, November 14, with the winner named at the annual, glittering ceremony at the Europa Hotel on December 4.

If you think any major achievement in Belfast sport over the past 12 months is worthy of inclusion, you can have your nominate at https://aisling-events.com/event/aisling-awards-2021/