Not amused at arcade plans 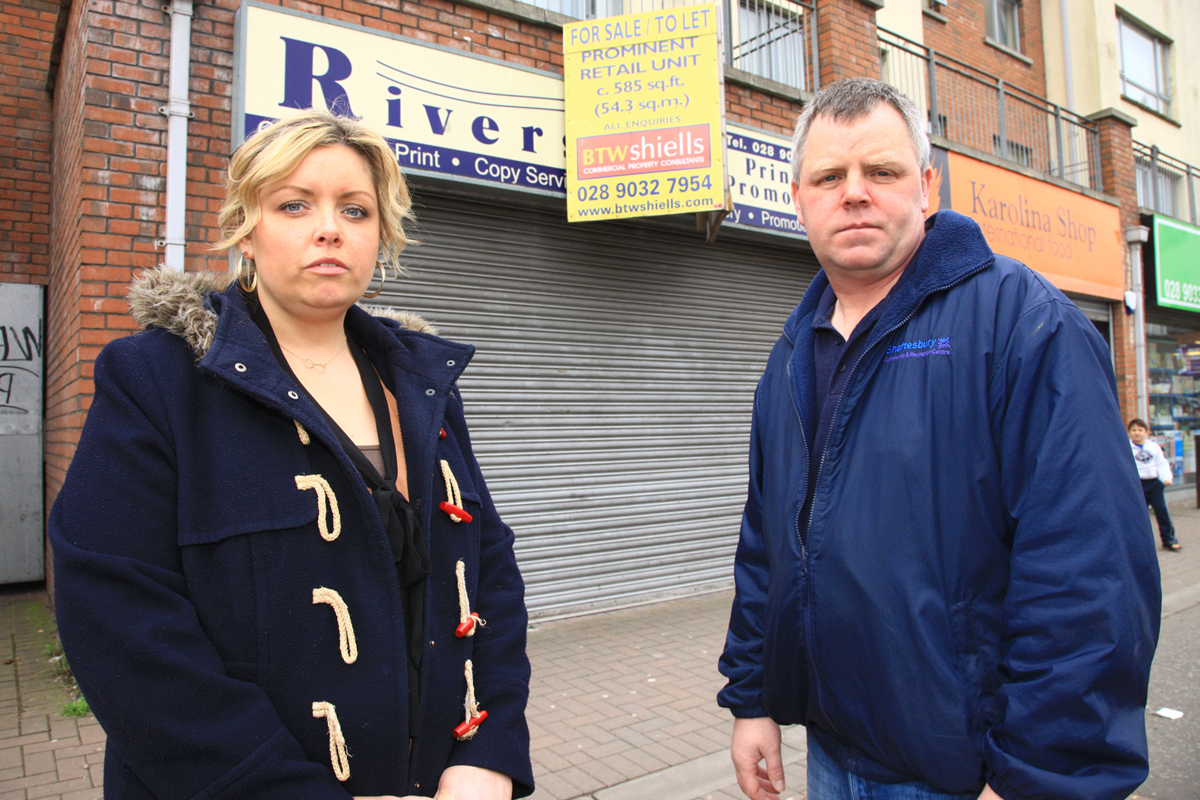 OPPOSITION is mounting against a proposed amusement arcade in the lower Ormeau Road, which residents have described as the “last thing the area needs”.

An application has been made in relation to the road front property, which formerly housed a printing business, to transform it into an amusement arcade featuring gambling machines.

However, locals have demanded the application be scrapped, claiming such an establishment would be “detrimental” to the area. Residents, community representative and politicians have all spoken out against the plans. Similar rows are raging over such outlets in other parts of South Belfast, including Stranmillis.

South Belfast Sinn Féin Councillor Deirdre Hargey said that “major concerns” existed following news of the application, which is currently in the hands of the Planning service.

“I’m fully supportive of the residents in this as this is not the sort of thing they want to see in their area. Over the last year we have seen an increase in crime and anti-social behaviour and we have seen arcades become magnets for this in other parts of the city. These are major concerns and not to be taken lightly.”

Gerard Rice, of the Lower Ormeau Residents Action Group also hit out at the proposal.

“Gaming machines have already been a problem in the Ormeau in the past. Some young people have even taken money from their parents to feed these things. It’s hard enough for our youths as they struggle to find jobs. What we want to see is businesses opening that can help with this and benefit the community. A gambling arcade is the last thing the area needs.”

“I can tell you that among many older people here, there is a real fear that they will be the ones who suffer as a result,” she said. “We need grocers, butchers, and other beneficial shops, not an amusement arcade which could attract anti-social behaviour.”

The South Belfast News contacted the agent handling the planning application for the client, but neither party wished to comment on the issue.