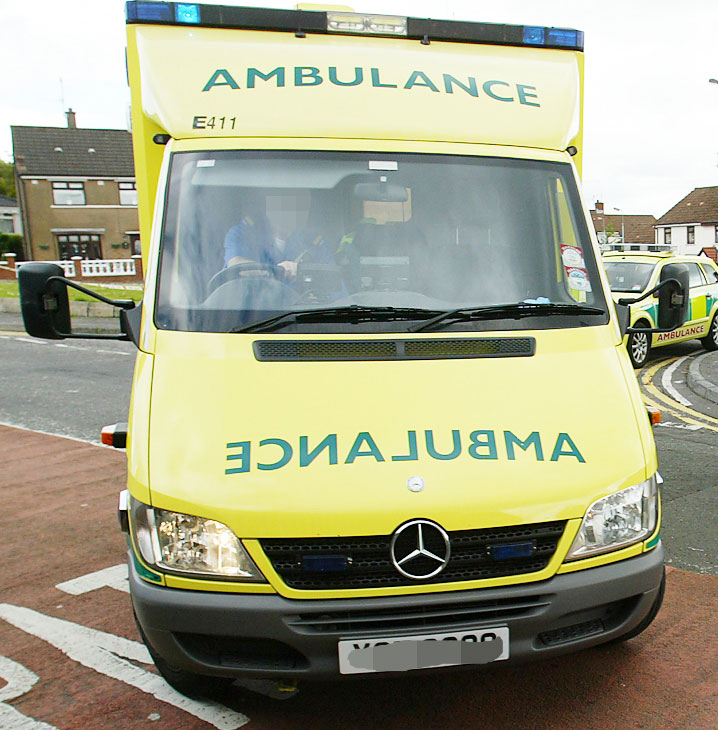 THE Andersonstown News has learned that only four ambulance crews were covering the whole of Belfast on Friday night.

Seven emergency service vehicles should have been covering the city with two services stationed at Broadway, two at Ardoyne, one at Purdysburn and two at The Bridge Station in Templemore.

Our source said morale amongst emergency service staff “is on the floor” and blamed a “total mismanagement” for the chronic lack of resources.

“Lack of staff is an ongoing issue,” he said. “You basically have staff coming in for a shift at 7.30am and they might not get a break until 4pm that day. Staff are getting slaughtered. There’s no two ways about it. The workload is phenomenal and people being off on sick leave is right through the roof.

“You had what was going on with the bonfires being lit down the lower Falls on Friday, and Féile taking place. If anyone was hurt or needed assistance that ambulance could’ve been out in Derriaghy or up in Mount Eagles. It’s an impossible situation.”

The source said that lack of resources “has never been as bad as this”.

“It has become chronic over the last four to five months.”

“Staff and paramedics will break their spines to help anybody but staff are turning round and saying ‘why should I knock my pan in?’ They have a point. There is no support here, there are no extra resources.”

A spokesperson for the NI Ambulance Service apologised to any member of the public who experienced lengthy waits on Friday night.

“On Friday 8 August the Trust operated with a full complement of Rapid Response Paramedics and four A&E crews,” he said.

“The reasons for crew shortages through all operational areas have already been identified in previous weeks when the situation was actually worse and included staff vacancies, planned holiday leave arrangements, short-notice casual leave requests, carers leave requests and long and short-term sickness. The Trust attempted to fill these shifts on overtime but was unable to do so.”

“As a further contingency the Trust engaged the voluntary ambulance services to assist with non-emergency work which enabled the Trust to target its own resources to the most serious ill or injured.”

He said the Northern Ireland Ambulance Service responded to 19 Category A calls in Belfast during the Friday night shift.

“Eleven of these calls were responded to within eight minutes, a further two within nine minutes, three more within 13 minutes and there were three calls that took more than 15 minutes to respond to.

“The situation of dropped shifts is not acceptable to the Trust, our staff and, most importantly, to our patients. We continue to work to further improve the situation through filling current vacancies with recruitment processes that have already begun.

“The Trust would apologise to any member of the public who experienced lengthy waits for our service on this night and we would also like to take this opportunity to thank our staff and voluntary ambulance staff who worked so hard on the frontline, in control and in support functions and coped admirably with the demand on our services despite the reduced level of resources.”