OPINION - Dr Michael Donnelly: RHI was about chickens, this is about us 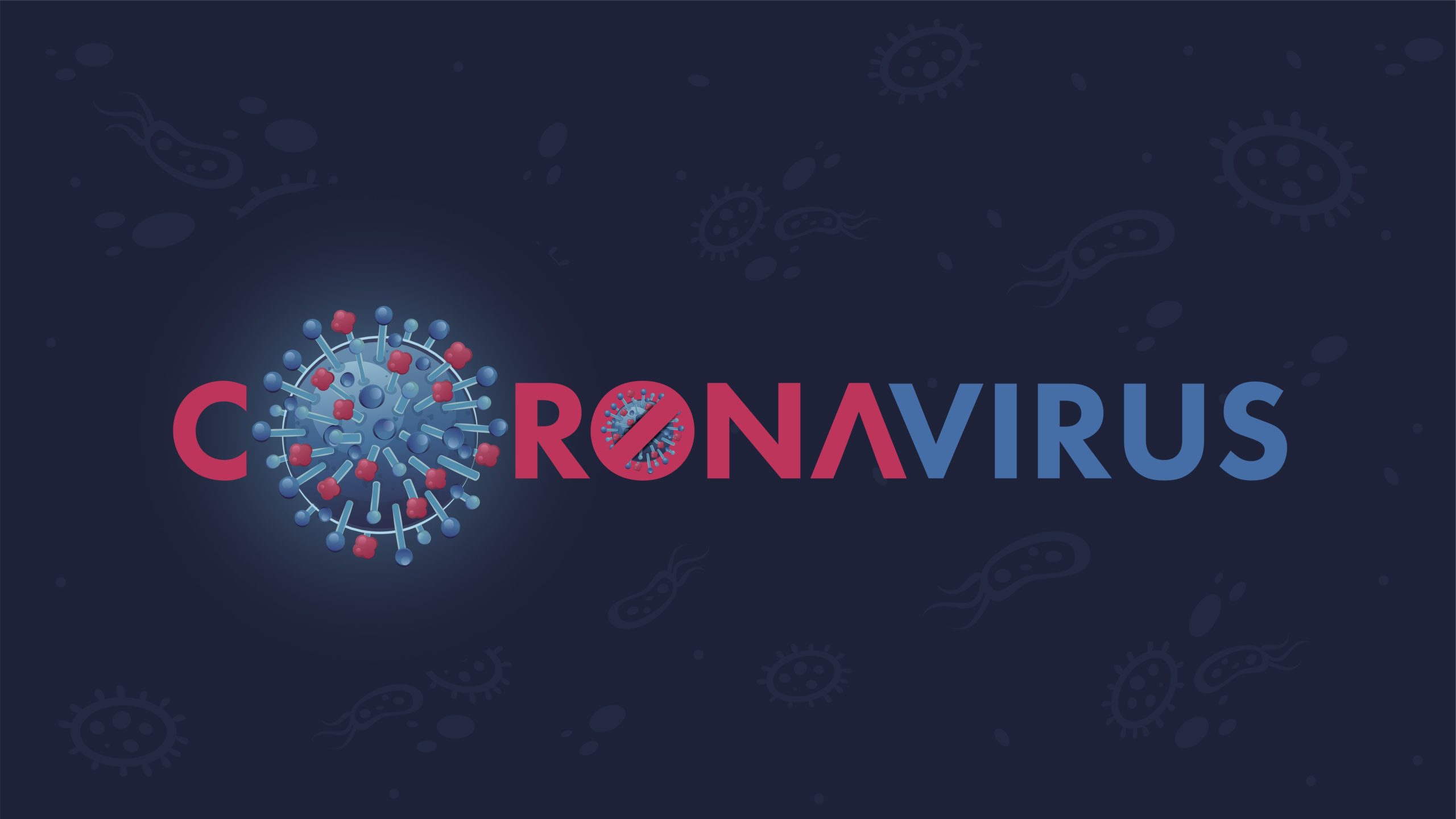 JUDE COLLINS: Post-Coronavirus, society will have to be reorganised

There was a Sars epidemic in Hong Kong and Guangdong Province some years ago and we have had H5N1, Swine and bird flu so the emergence of another Corona virus was no surprise to epidemiologists — but maybe was to those at Castle Buildings, Stormont.

These reassurances were forthcoming in that there had apparently been practices for previous outbreaks and that the necessary personal protection equipment was in store and would be distributed when 'the time was right' ....but that oxygenators were 'highly specialised' ....but available in England.

The outbreak was declared a pandemic as it was literally everywhere and Dr Mick Ryan, an ex-Irish Army orthopaedist, upskilled in epidemiology, with the experience of controlling Ebola in West Africa, spelt out the advice about testing, contact tracing and quarantine to reduce the rate of spread, to hunt down the virus and bring it under some control whilst a vaccine was being developed.

It soon became apparent that Britain was to plough its own furrow by seeking to allow herd immunity to develop a strategy quickly abandoned when epidemiologists modelled the exponential trajectory of the epidemic in Britain with cases and death rates. Some of the top Cabinet team were exposed to the virus — and did not seem to have followed the public health advice.

Stormont seemed preoccupied and torn between London which was now playing catch-up to WHO in Geneva and Dublin, which had been following the Galway doctor from day one.

We had somethings going for us; a good, if under-resourced health system, a public health agency and a local firm Randox Health who made the initial test needed and imported the serology test which told if you were now immune.

These advantages were frittered away and attenuated.

Emergency pandemic laws were enacted to empower the state rather than to penalise those who flouted the public health advice. The new law has empowered the state to cut corners thereby disempowering the GP and the coroner from scrutinising the circumstances of the death to make accurate certification which is so important in measuring the pandemic. The laws also infringe the rights of patients and bereaved relatives.

Progress on PPE was slow as was the identification and upskilling of necessary staff and the procurement of extra ventilators and oxygenators (there is only one in Ireland) necessary for the many who would go into lung failure as a result of infection with the virus.

We are 7-10 days away from the surge of cases and, unfortunately, deaths, and we must pray that enough will have been done to save lives and limit the damage.

This virus has taught us some cruel lessons some of which should have already been learned. We will survive this to have a vaccine to protect us in the autumn.

Maybe only a public inquiry can tell us who knew, what, when, how and the why of this epidemic.

R.H.I. was about chickens, this is about us.