OPINION - DR MICHAEL DONNELLY: We can repair the economy, we can't repair lungs

VIRUS RESURGENCE: We can repair a damaged economy, we can't repair damaged lungs

20 million cases and one million deaths being approached before we get a vaccine!

These figures give the lie to those who wanted to trifle with the virus and not follow fellow-Andersonstonian Dr Scally’s ‘Zero Covid’ policy to eradicate this virus from our lives.

Ditto those who did not give priority to our nearest and dearest in the care homes, who foolishly followed Whitehall in stopping testing and tracing on 12 March and who have lagged behind the south in key aspects of epidemic control.

We now have compulsory face masks all over the island and quarantine in Kildare, Laois and Offally from, apparently, cases in  meat plants, a common phenomenon, and indiscretions where people meet.

We must keep to the public health advice to protect ourselves and families from an untimely death whilst vaccines are tested.

We had become complacent. Many remember the smallpox jab with the scar on the upper arm, and BCG testing at school and the damage of polio and controversy over diphtheria, whooping cough, measles, mumps and German measles.

We let down our guard and a sophisticated virus leapt from animals to wreak havoc on some.

Several companies are in the advanced stages of testing vaccines which should be ready for distribution, if effective, in the autumn (will our care homes get some?).

Our language has made some words more common.  We say Covid because we did not want to frighten with SARS and the effects it had which include giving some immunity.

We have used the term loc down when we really meant quarantine — derived from the forty-day isolation of sailors coming from the far east to Venice in the fourteenth century bringing what we now know to be Ebola fever, called the Back Death due to the blackening of the skin.

Some officials like to say this is a new virus as an excuse for being slow to learn from other countries and act quickly. We have had swine flu and bird flu and similar corona viruses which did not assume pandemic proportions but may have wrought similar havoc.

We had stockpiled Remsavadir (Relenza), as explained on breakfast TV with Liam Donaldson (from Newtownhamilton) who was a chief medical officer who had trained in public health (after orthopaedics) and it seems effective.

And there there are hopes for several vaccines in October as enunciated by Dr Anthony Fauci of disease control in the USA on BBC Parliament. Then there will be the problems of cost, distribution to the most needy and the naysayers who were maybe called ‘heretics’ in the past.

These are well-established methods of health protection as vaccines are awaited. Pressures are mounting —  on the economy, on bars and on small businesses and on schools.

We must keep our nerve. Loss of life must be prevented.

We can repair education, we can repair a damaged economy but we cannot repair damaged lungs.

Health is our resource for living.

We must guard it well and protect it at all costs. 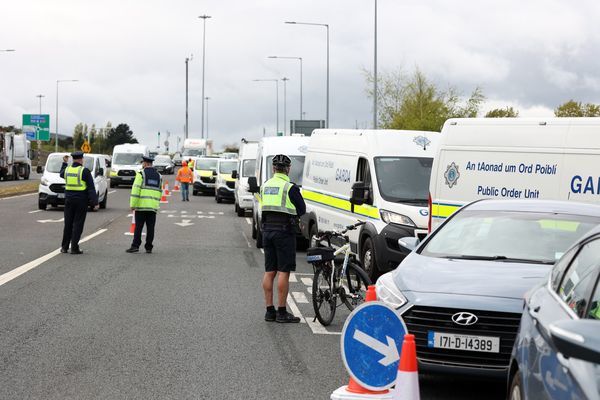 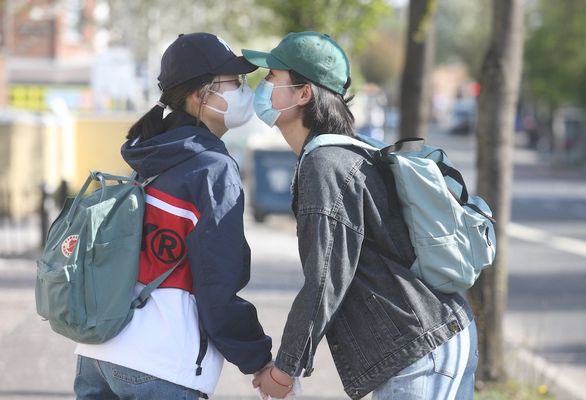 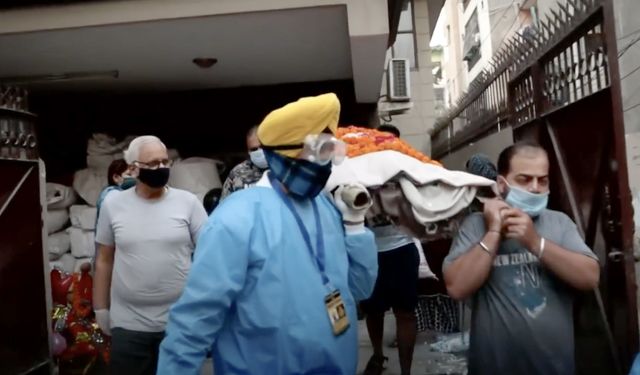 DR DONNELLY: Images from India show what happens when a health service is overrun