OPINION - JUDE COLLINS: Ireland will have to work as one to get out of this death-pit 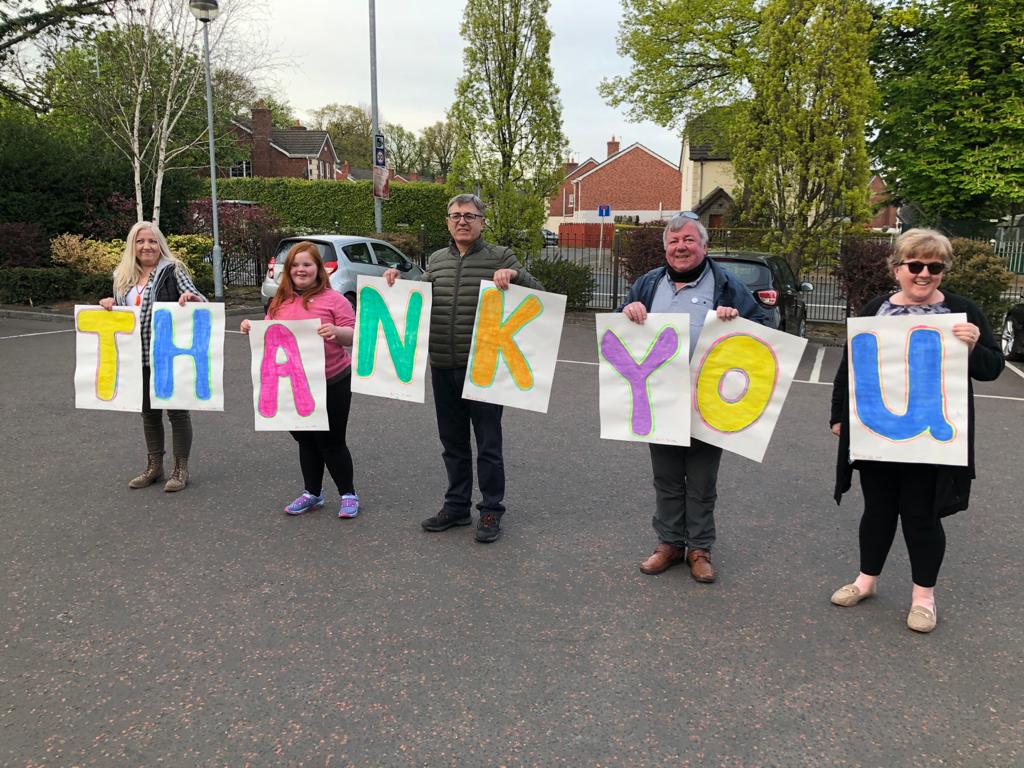 I WAS talking to a former journalist the other day (of course it was a  virtual conversation, Virginia) and he said he’d been out for a short walk, in the course of which a man had passed him, rolled his eyes and  asked, “Don’t you miss Brexit?”

You could see the man’s point. There was a time when we were all having panic attacks that the UK might crash out of the EU with no deal, and set sail into shark-infested waters in search of a delusion of independence and glory, with us towed helplessly behind them. Now we’re not so much holding our breath over Brexit as wondering if our next breath might be the one that sucks the coronavirus into our system. The headlines that were once hijacked by Brexit are now teeming with reports on Covid-19 – where, when, how many, what in God’s name will we do?

The wrecking-ball that is Covid-19 has done massive damage to the world’s health as well as its international economy. When we’re not fretting about how many more people must die, we’re taking a nervous glance at what kind of planet we might have when the pandemic eventually puts down its scythe. All that the pundits can tell us is that it will be bad.

Virtually every country on the globe will be a financial mess. But then, if this pandemic has taught us anything, it’s that there are more important things in life than money.

In fact,  it’s just possible that the after-Covid-19 era may give us a chance to reorganise some of the fundamentals of society. Here in Ireland the spectre of Brexit has taught us – for some the hard way – that Ireland north and south will only work if viewed as a single trading unit. Anything else tweaks the nose of common sense.

Covid-19  brings a similar lesson.  Revere it or retch at the thought,   Ireland has to work as one unit if we’re ever to get out of this death-pit.  It’s been often said but bears repeating: viruses ignore borders.

NO EXTENSION OF BREXIT


But while all our attention is focused on Covid-19,  Brexit continues to bubble beneath the surface.  When the break with Europe was mentioned briefly a week or so ago, the answer from Downing Street was the same: no extension of  Brexit. With or without a deal, the UK will quit the EU at the end of this year. As if the pandemic wasn’t bad enough, how will we be fixed when the virus comes coated in some Brexit icing?

One thing we can be sure of: barring a miracle, this virus will still be around at the end of 2020.   Some scientists have even predicted a second deadly wave coming at us around October. So we could be presented with the horror show of Britain bull-dozing its way out of the EU even as the UK’s health system is  bloated and and heading for breaking point.

From today's @latimes, a reminder that if we do not learn from history with #coronavirus, we may be doomed to repeat it: "That second surge of influenza infections in 1918 hit both LA and SF and killed more people than the first wave in other cities..."https://t.co/PrpNR0ggW4

But that’s the future. Let’s concentrate on the bitter irony of the present.  There was a time when, if a minister lost his/her job in government, the official statement told the media that they ‘wanted to spend more time with their family.’

Now they’re all getting to spend more time with their families. Those still in government (hasn’t the Tory cabinet undergone some clear-out since Theresa May?)  leave home to appear in front of the cameras and pretend they’ve made all the right moves from Day One to now.  And the Health Service they’ve starved for a decade is lathered in praise and has the dubious honour each week, live on television, of having the British public stand in their front garden, applauding.  Maybe they should designate two other days: one for booing the Brexit balls-up and one for booing the deliberate neglect of the Health Service.

As for social care... Don’t get me started.

Our front page picture shows supporters and relatives of residents at the Ambassador Care Home in North Belfast taking part in the Clap for Carers salute on Thursday past by holding up posters which spelt the words 'Thank You'.