OPINION: Let's give a big hand to Zanzibar singer and cabbie El Daddy who has made Belfast his home 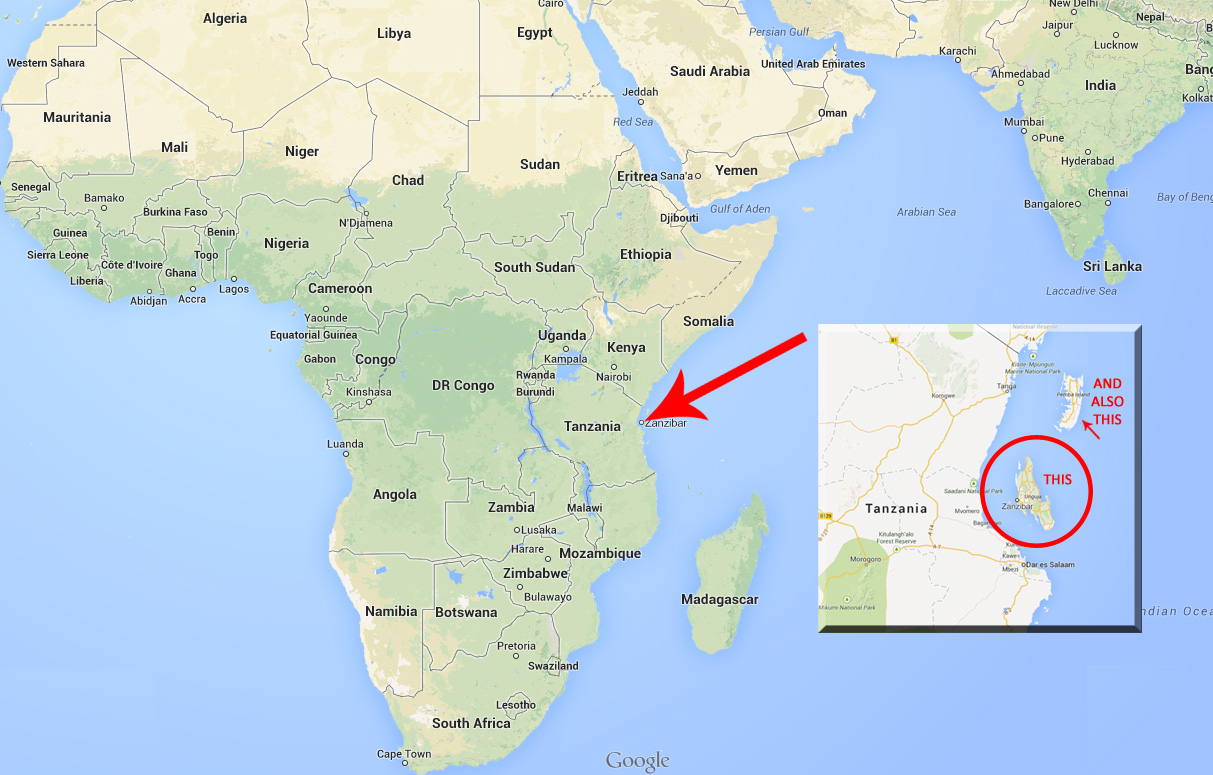 THIS is a man who will not trade for his life his family. He loves his wee family life here in Belfast. The rest of the clan are thousands of miles away on the same island that gave us Freddie Mercury of British rock band, Queen.

Alymuda Aly known by the stage name El Daddy  is a philosophical man. He has been writing music since childhood, it is a game for the spirited he says, if you are not strong in the mind to feel, write and sing, it is going to be hard.

He travelled to Ireland in early 2000, lived in Dublin for eight years before finally moving to Belfast. He specialises in Afrobeats, reggaeton, a bit of r ’n’ b, hip, salsaton, zouk, just to mention a few.

Even though he is from Zanzibar, the island neighbouring Tanzania (see map below), he does not go with the much hyped Bongo Flava which is the popular Tanzanian music which is a frantic stab at Afro-American hip-hop and local traditional styles like taarab.

I asked El Daddy why he does not record the pure Bongo Flava version of the likes of Tanzanian music genius Diamond Platnumz, but his worldview is that music is a unique art where the dreamer is in control of their passion, not other people’s.

When El Daddy is not recording his music and teaching others dance styles for his albums, he takes to the busy Belfast roads driving his taxi cab.

His customers enjoy his company also because of the quiet soulful rhythms he plays or singing while driving. These Corona protocols have changed all that. Singing in one’s public vehicle? Hell, no!

He says that his inspiration comes from his family, what life throws at him and public engagement. All these attributes encourage him to step on the gas and produce music. He writes songs about the good, hopeful utopias of life, if you like. Hard work pays, he says. El Daddy has won an award recently in South America for squeezing in salsa beats. He got Best International Artist.

K-Bizz Records in Belfast has supported his work both locally and outside the country. He writes and sings his music in English, Swahili and Spanish.

At the moment, there are few African musicians enjoying their art as an enterprise in Ireland. The market is not huge and so the really committed few have to constantly rebrand their music so they can reach a wider audience. They spend their time and few resources they have to write their songs and implement the project, mostly in video format online. They struggle to get a hearing”– just being listed for big music events here. But that’s not a problem, they fight on, composing and publishing online. Many of these artists don’t have agents because they can’t afford to enlist them.

Music of African origin is not the same thing as saying African music. Africa has thousands of traditions. the many genres of music is part of that. Like artists in other parts of the world, singer songwriters from Africa blend their thing with many sounds. Time also dictates the rhythm of African music, it evolves like songs do in other cultures. They say that the music powerhouse of the African continent is the Democratic Republic of Congo –  but that’s just like saying that Liverpool is the soul of British music.

Congolese have this natural style and rhythm called rumba which makes any listener or dancer understand why they top the bill in Africa. But artists like El Daddy continue to challenge that old myth that Africa’s music is centred in Congo.

Local entrepreneurs, restaurants, pub owners, discos and various organisations and festivals need to support the work of musicians and singers like El Daddy.

Elly Omondi Odhiambo is a Kenyan writer based in Belfast. He can be contacted by email.