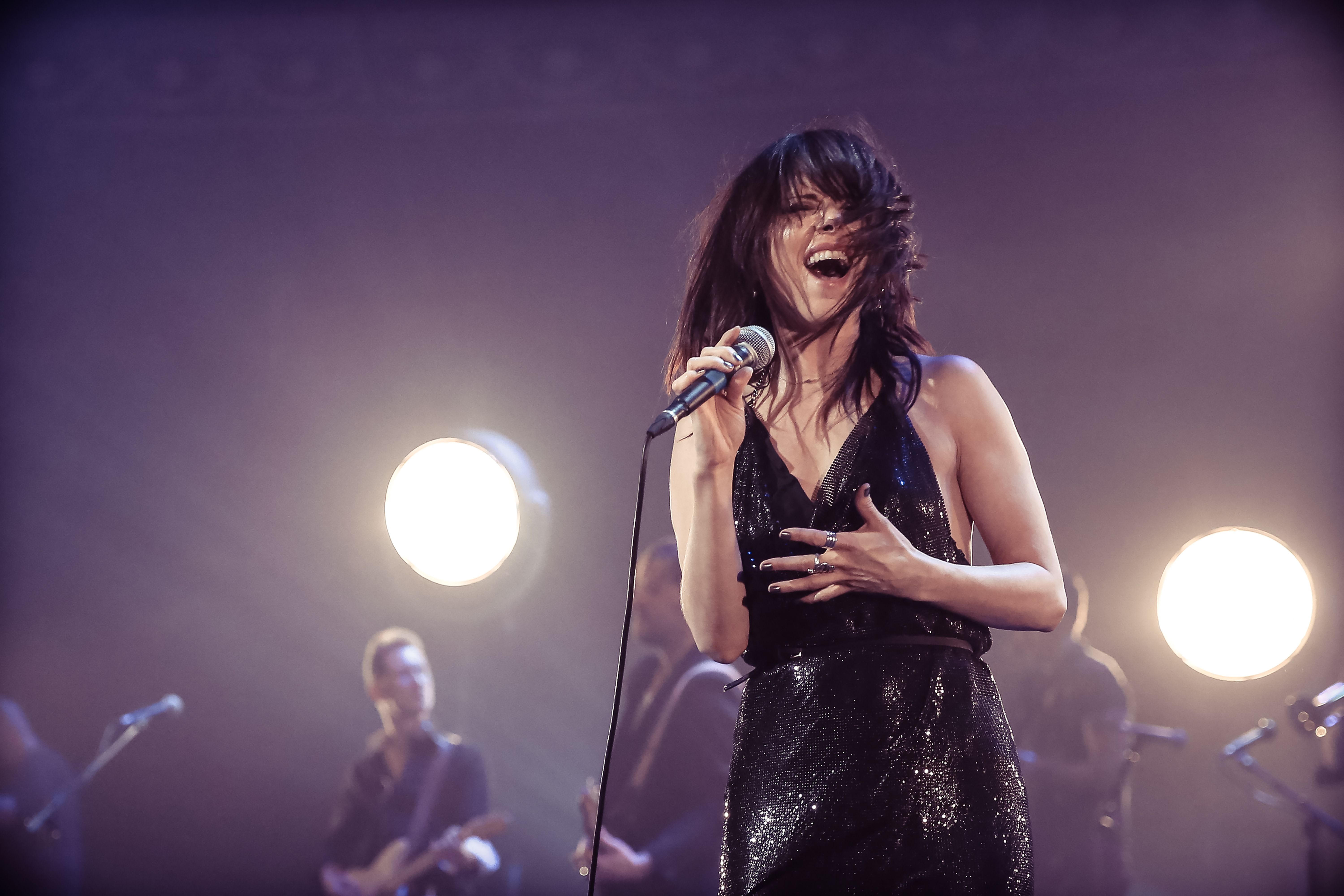 STAR ATTRACTION: Imelda May will be playing in the Falls Park

FÉILE an Phobail – the biggest community arts festival in Ireland – returns for its 34th year from 4-14 August with over 300 events in total.

The official launch of this year’s Féile programme will take place on Friday in St Mary’s University College on the Falls Road. The main speaker will be First Minister designate Michelle O’Neill.

Féile an Phobail Director Kevin Gamble gave a rundown of what people can expect from  this year's Féile.

“In the city of Belfast, the month of August means its Féile time!" he said. “Over the years, Féile an Phobail has developed enormously and is now the biggest community arts festival in Ireland, with over 300 events taking place this August.

“We have concerts, drama, art exhibitions, debates and discussions, lectures, carnival parades, parties in the park, sport, and visual arts.

“We are delighted that First Minister designate Michelle O’Neill will be the main speaker at our launch event this Friday."

Looking forward to the events on offer, Kevin added: “This August, our debates and discussions programme will return to its long-standing home at St Mary’s University College, and we have a whole host of prominent speakers and panellists confirmed to take part.

“We will be holding four open-air concerts at our Falls Park event space We will also be having our biggest ever Carnival Parade and Party in the Park.

“On Monday 8th August we have a massive Féile Dance Night taking place, headlined by world renowned DJ Timmy Trumpet. On Friday 12th August Imelda May will be live in concert at the Falls Park, supported by Damien Dempsey, and the phenomenon that is Irish language Hip-Hop band Kneecap.

“On Saturday 13th August we have the return of our Back to The 80s concert with major acts appearing live. This was an incredible night last year and tickets are selling really well for this concert.

“Famous singer and songwriter Paul Brady will be appearing live at The Devenish on Sunday 7th August.

“Féile, from its outset in 1988, has sought to display and showcase the positives of West Belfast and the incredible talent and creativity that comes from that. We want to thank all our partners, funders, sponsors, and stakeholders, and most importantly our local community for their continued support.

“We hope you can all join us, enjoy, and celebrate the fantastic community that we have.

“Ticket sales for this year’s concerts and comedy shows have been incredible so far, with many events sold out, so we are advising you to get your tickets now. Don’t leave it until the last minute. When they are gone, they are gone!

“Let’s show the world why this is very much a Féile an Phobail – a festival of the people!"

Féile runs from 4-14 August and you can view the full Féile events programme here.

FAMILY AND CHILDREN
Féile Carnival Parade and Party in the Park
Saturday 6th August
Carnival Parade – 12pm - Meet at Dunville Park to parade to Sportlann na hÉireann at 1pm
Party in the Park- 2-4pm Sportlann na hEireann
The Féile Carnival Parade ranks as one of the most colourful and inclusive parades in Ireland. Circus performers, music bands, street artists and more!
This year’s Party in the Park will bring a mix of local and international music and dance, inflatables, party games, sporting activities, and more!
Free Entry
Teddy Bear’s Picnic
Sunday 7th August 12-3pm
Dunville Park, Belfast
We’ll have the usual chaos of inflatables, arts and crafts, petting farm, climbing tower, archery, with a few other surprises thrown in! Just make sure you grab a packed lunch, a blanket, Teddy Bear, and of course its owner.
Free Entry